Dave Raymond and select other crew members will not be a part of tonight's telecast, as those with close contact to Nitkowski will be tested. 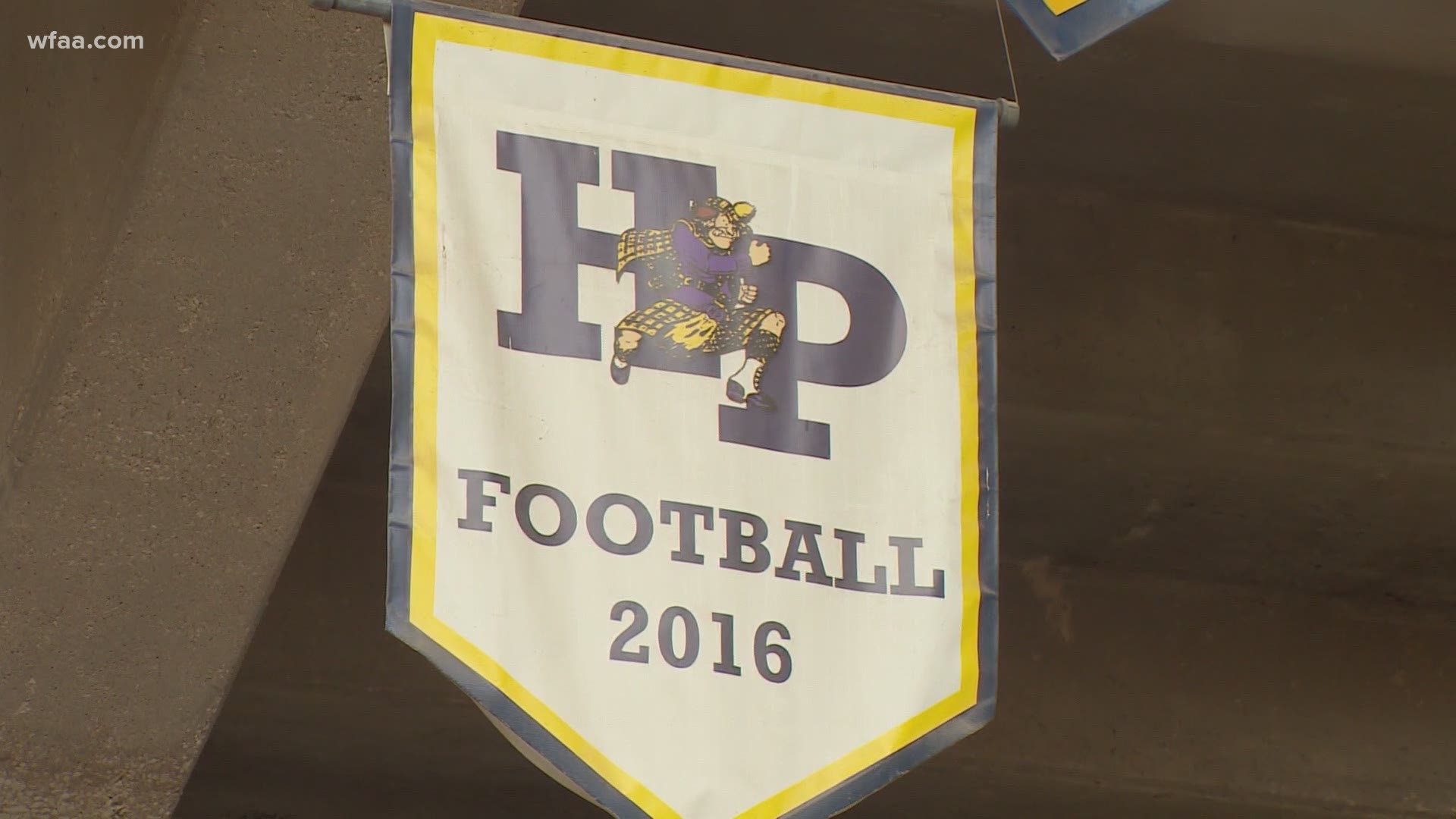 The 47-year-old former player has been a part of the Rangers broadcasts since 2017, but neither he nor play-by-play voice Dave Raymond will be on the call for tonight's game against the Houston Astros, following Nitkowski's positive test.

Sideline reporter Emily Jones will also miss tonight's broadcast, as she is getting tested as well.

The Rangers said they expect to resume broadcast production for Friday's game against the Angels.

The Rangers telecast employs several safeguards for their broadcasters, including ample spacing in the broadcast booth of approximately 10-15 feet, and a plexiglass divider to keep members of the broadcast crew separate from one another. They are also instructed to wear their masks whenever they aren't eating.

Upon entry to the stadium each night, Rangers employees and Fox Sports Southwest employees are given temperature checks, as is every member of the media who attends games at Globe Life Field.

The Rangers play in Houston tonight, before heading to Los Angeles for a four-game set with the Angels.