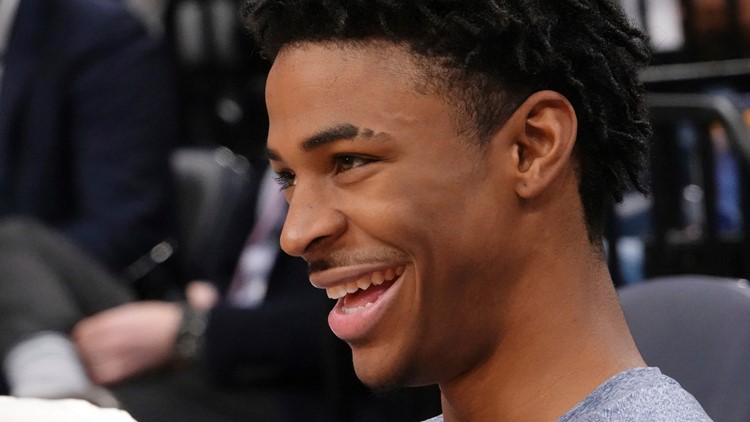 The Memphis Grizzlies arrive in Dallas for a Southwest Division match-up following a 96-82 victory over Detroit on Monday which propelled them into the top 8 in the Western Conference.

For the Mavericks, a return home is welcome after an impressive win over Indiana without Luka Doncic.

Against the Pacers, Kristaps Porzingis continued his scoring surge with a 38-point barrage, including 18 of those coming from deep to go along with 12 rebounds.

Tim Hardaway Jr. continued his supporting role, with 25 points and five assists in a tough match-up with bruisers Myles Turner and newly selected All Star Domantas Sabonis clogging the lane.

Sabonis led the Pacers with 26 points on the night.

In our Indiana preview, I outlined the hesitancy for the Pacers to make use of the three point shot, even while having a couple sharpshooters above 40% for the season.

Dallas will look to continue the momentum while losing even more pieces for at least the short term. In the Indiana win, J.J. Barea sprained his left ankle in the second quarter and did not return.

With Barea most likely out, Jalen Brunson will see the majority of playing time at point guard. While his season stats don’t scream it (8 ppg, 3.2 apg), the second year guard out of Villanova is at a cool 16.5 points and 6.7 assists per 36 minutes. Brunson continues to make the most of his minutes in Doncic’s absence, but with Barea out and Seth Curry’s own injury issues, the depth at guard is being tested.

Jackson (17.6 ppg) and Morant (17.3 ppg) have been trading places leading the Grizzlies in scoring this year and are showing that the Memphis rebuild is coming along sooner than expected.

This will be the Maverick’s first look at Morant as the rookie didn’t play in the other match-up between these teams from back in November, which Dallas won 138-122. The basketball world will have to wait until perhaps the March 6 contest between these teams to finally see Morant battle Doncic.

The Dallas Mavericks and Andre Iguodala have been tied together for seemingly a decade. In the 2013 offseason, it was reported that before signing a four-year, $48 million deal with Golden State, Iggy was within an hour of being a Dallas Maverick.

History will show that he made the right choice, going on to win championships with the Warriors while Dallas struggled to put a contender around Dirk Nowitzki in the twilight of his career.

As part of the roster churning to keep their superstar core intact in the Bay Area, Iguodala was given a pat on the back and a boot to Tennessee in exchange for financial relief. Iguodala has refused to participate in Memphis’ rebuild, opting to train from home as he awaits a buyout or trade to a contender of his choice.

Frustration from the constant topic finally drove the Memphis locker room to react.

After receiving media criticism for taking this public, Brooks was backed up by superstar rookie Morant as well. It is safe to say a lot of teams want Iggy, but Memphis is not one of them and the feeling is mutual.

While Dallas has remained as a rumored destination, look for Iguodala to end up on one of the L.A teams or at his house when the trade deadline passes.

As part of the trade SZN chaos, former Maverick Chandler Parsons finds himself off an NBA roster as he heals from a career-threatening car accident. Atlanta released the oft-injured forward to make room for another former Rocket, Clint Capela.

The Grizzlies originally signed Parsons away from the Mavs in 2016, envisioning a big three with Marc Gasol and Mike Conley at the time before shipping them all out and proceeding with their rebuild.

Do you think the Mavericks will pull off any more trades before Thursday’s deadline? Share your predictions with Irvin on Twitter @Twittirv.