Smokin' the competition: Led by head coach and barbecue enthusiast Chris Gilbert, Lancaster high school football is cooking on a new level in 2020 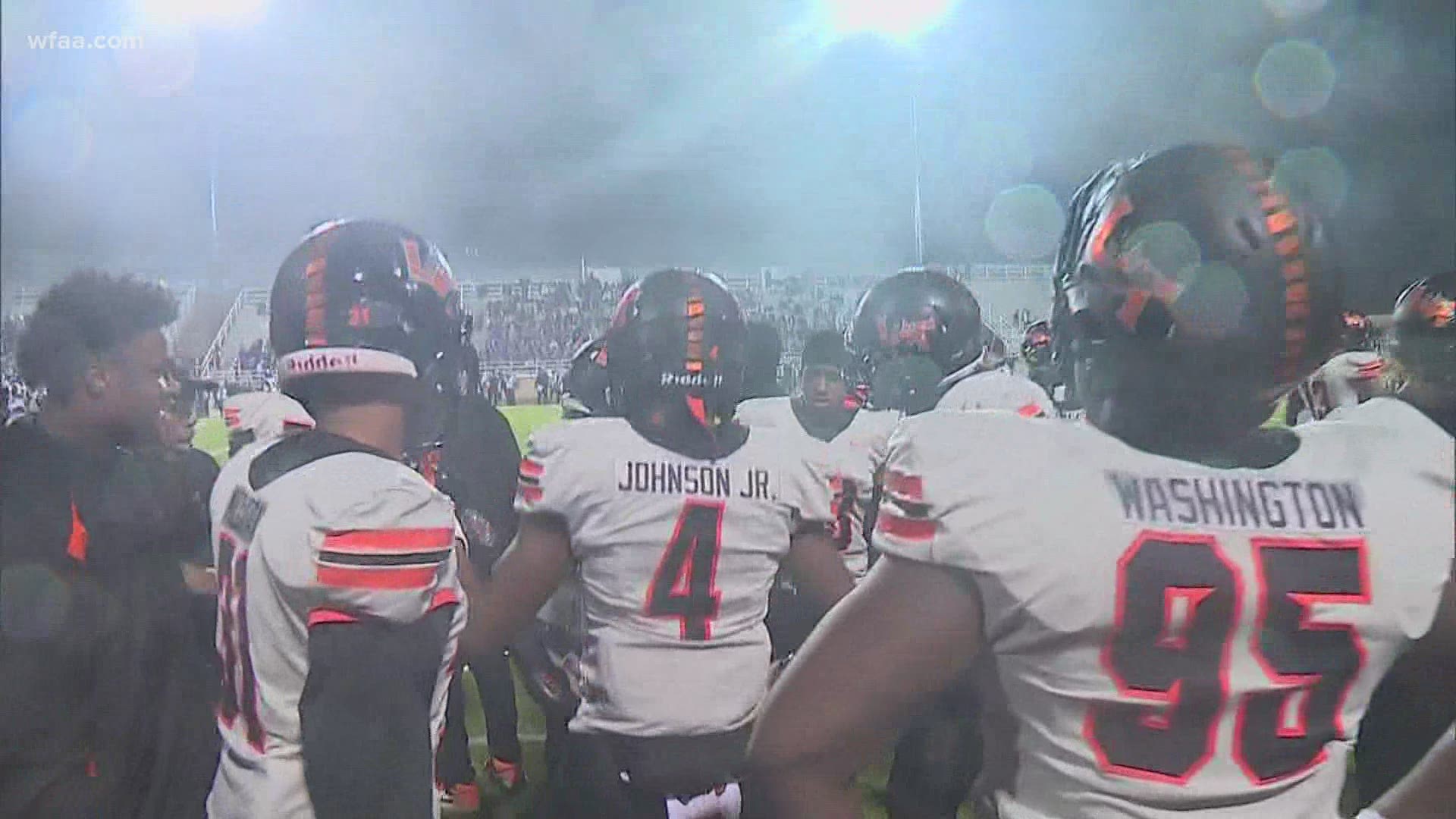 Those are the final scores of Lancaster's first five games of the 2020 season.

Read them again, if you need to. I did, too.

Oh, by the way... those are football scores, not basketball.

"It's unheard of," admitted head coach Chris Gilbert. "Things are crazy in 2020. We've never scored points like that."

"We're in a district we're a little less accustomed to, so some of the games have been lopsided," Gilbert noted. "The UIL ended up grouping us in this district... We were shocked."

In previous years, Lancaster faced tougher opponents within their district and in their non-district schedule. However, COVID-19 forced them to cancel a pair of their more difficult games on the schedule.

Still, due to UIL redistricting (based on enrollment and region), the Tigers are smokin' the district competition.

"We'll play wherever they put us," Gilbert smiles.

And if you think Lancaster has run up the score, Gilbert emphasizes that is not the case.

The Tigers have triggered the running clock, brought in their reserves and made a variety of efforts to play hard but still be good sports to their opponents.

Lancaster cooking this season is no accident. It's the product of 10 years of seasoning and patience by Gilbert, which are qualities he's translated and refined on a different "gridiron."

Gilbert is a barbecue enthusiast.

The head coach at school is the pit boss at home. Swapping rub routes for dry rub. Defensive ends for burnt ends.

But, Gilbert has perfected the art of barbecue over the last few years.

"Every one that you do, you feel like you could've done something different that would've made it better. So, it's never perfect. It's just like the game. It's never perfect so you keep trying to get it better."

Hard to imagine Lancaster playing better than it is, but the playoffs will be the ultimate test.

Gilbert hopes they'll keep the fire burning, so their season doesn't go up in smoke.