Eastwood High School faces off against Plano High School at The Star in Frisco, Texas, on Thursday. 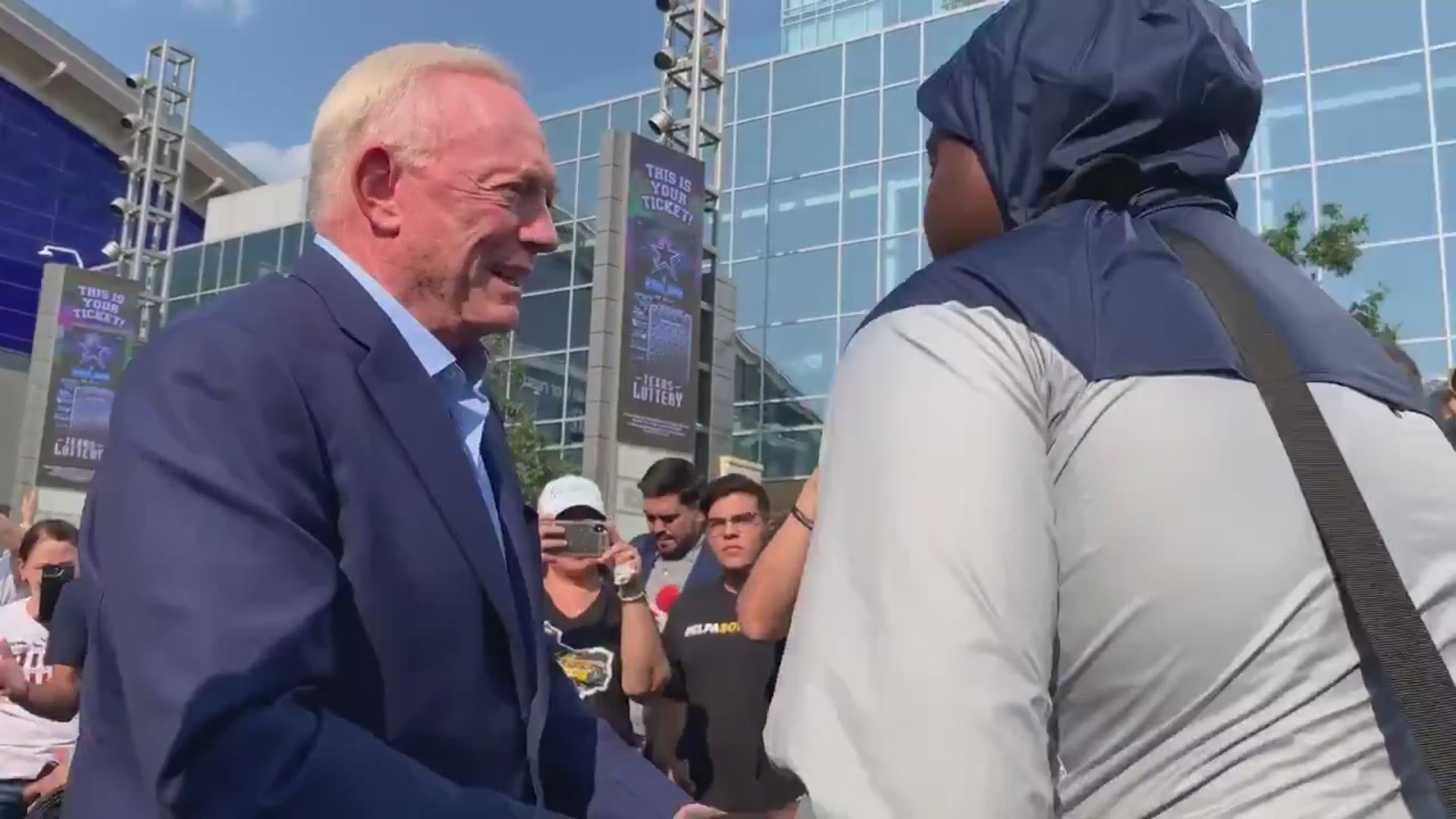 Eastwood High School from El Paso got the blue carpet treatment Thursday evening when they arrived at the Star in Frisco, Texas.

The game moved to the Frisco facility due security concerns following a mass shooting in El Paso in August. The suspected shooter graduated from Plano High School.

As the team from El Paso stepped off the bus ahead of their game against Plano, they were greeted by Cowboys owner Jerry Jones.

After shaking every player's hand, Jones said the team was more than happy to host the game between the two high schools.

“We want to be in any way we can supporting El Paso. We can’t think of a better way than to have your youth, have your team come up here and compete right here at our home in our Star,” he said.

The City of Frisco and the Star offered to host the game between Plano and Eastwood after security concerns initially led the game to be canceled. 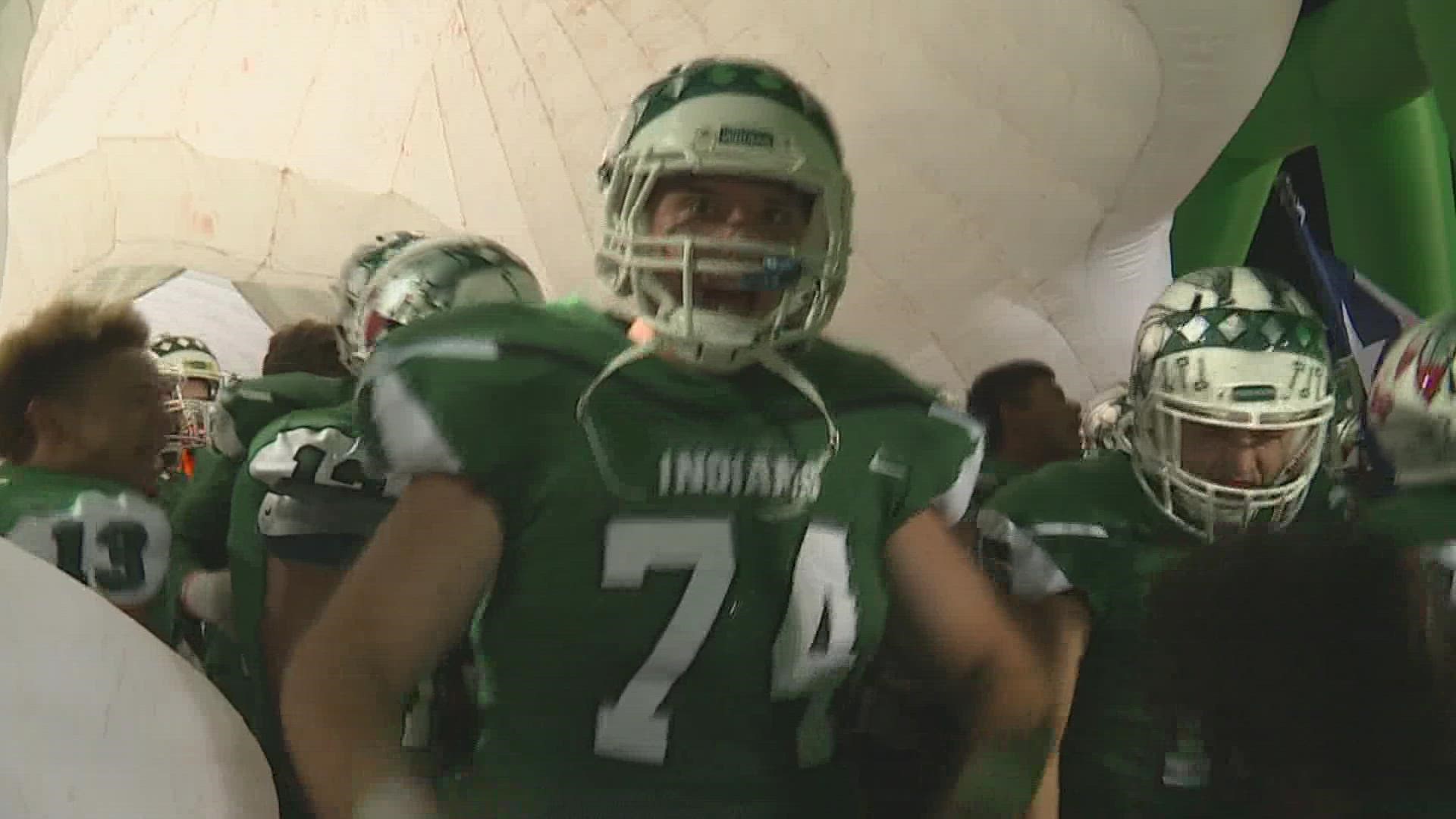 What is the best HS football rivalry in North Texas?