“People need to know – we are together.” 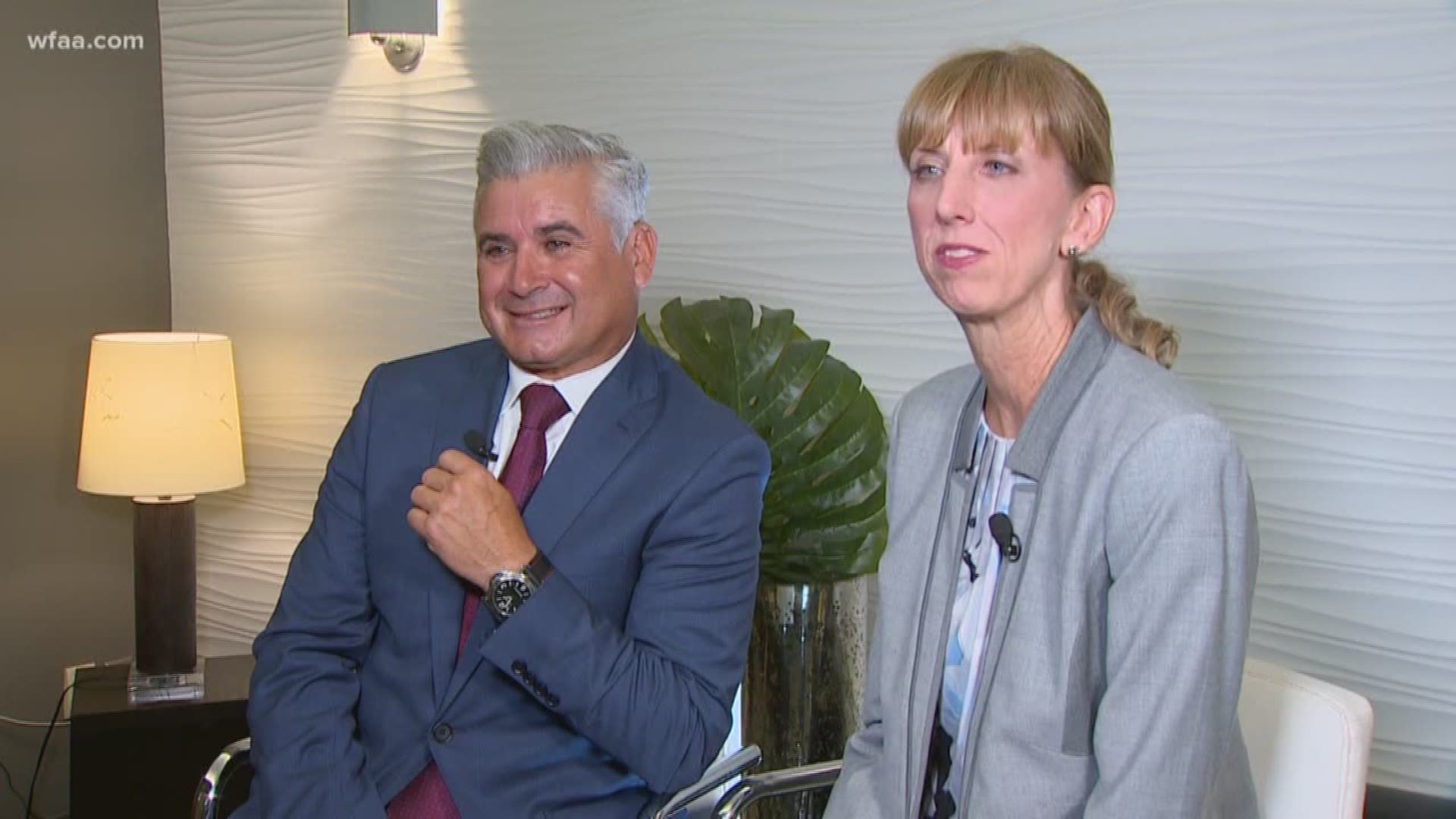 DALLAS — The superintendents of Plano ISD and Ysleta ISD shared countless phone calls and emails. But they had never met face to face until Friday, when they sat down together for an interview with WFAA.

She rearranged her schedule to accommodate the last-minute meeting when she learned Ysleta ISD Superintendent Xavier De La Torre was in town.

“People need to know – we are together,” she added.

On August 3, police say a North Texas man drove across the state on a mission fueled by white supremacy and hate.

The accused shooter graduated from Plano Senior High School, which was set to host El Paso’s Eastwood High School on the second week of the football season.

About a week after the shooting, Plano canceled the game citing safety concerns, but police said there was no specific threat.

“Dr. De La Torre and I had numerous conversations leading up to that very difficult decision,” Bonser said. “We plan for safety. We don’t wait for a threat. In the school business you don’t want us to wait, you want us to plan.”

“When you’re the person in that role, you have to consider all the information you’re receiving from law enforcement, and then – these are other people’s children,” she said.

Students and families in El Paso expressed disappointment at the decision and Plano was criticized on social media.

Then Frisco ISD stepped in and brokered a deal. The district offered up The Ford Center at The Star. The practice facility for the Dallas Cowboys is where Frisco ISD plays some games.

"It’s got some built-in safety features, which is what the police were telling us would be important,” Bonser said.

The game was rescheduled for The Star and De La Torre calls it a significant milestone.

“Nothing is as normal as high school football in Texas,” he said. “It’s that normalcy that we want to bring back to our lives.

“I want kids to feel like the society that they live in and the world they live in – that they don’t have to be afraid, that people care about them,” he said.

Both superintendents said they want players, students and families to recognize their districts have to safety seriously.

But they added this is a lesson that when hard things happen in life, there is a way to move forward.

“The behavior or actions or one individual - we’re not going to allow that to define who we are and how we live,” De La Torre said.

WFAA will broadcast the game live on Thursday from 7-10 p.m. It will be simulcast on KVIA in El Paso. 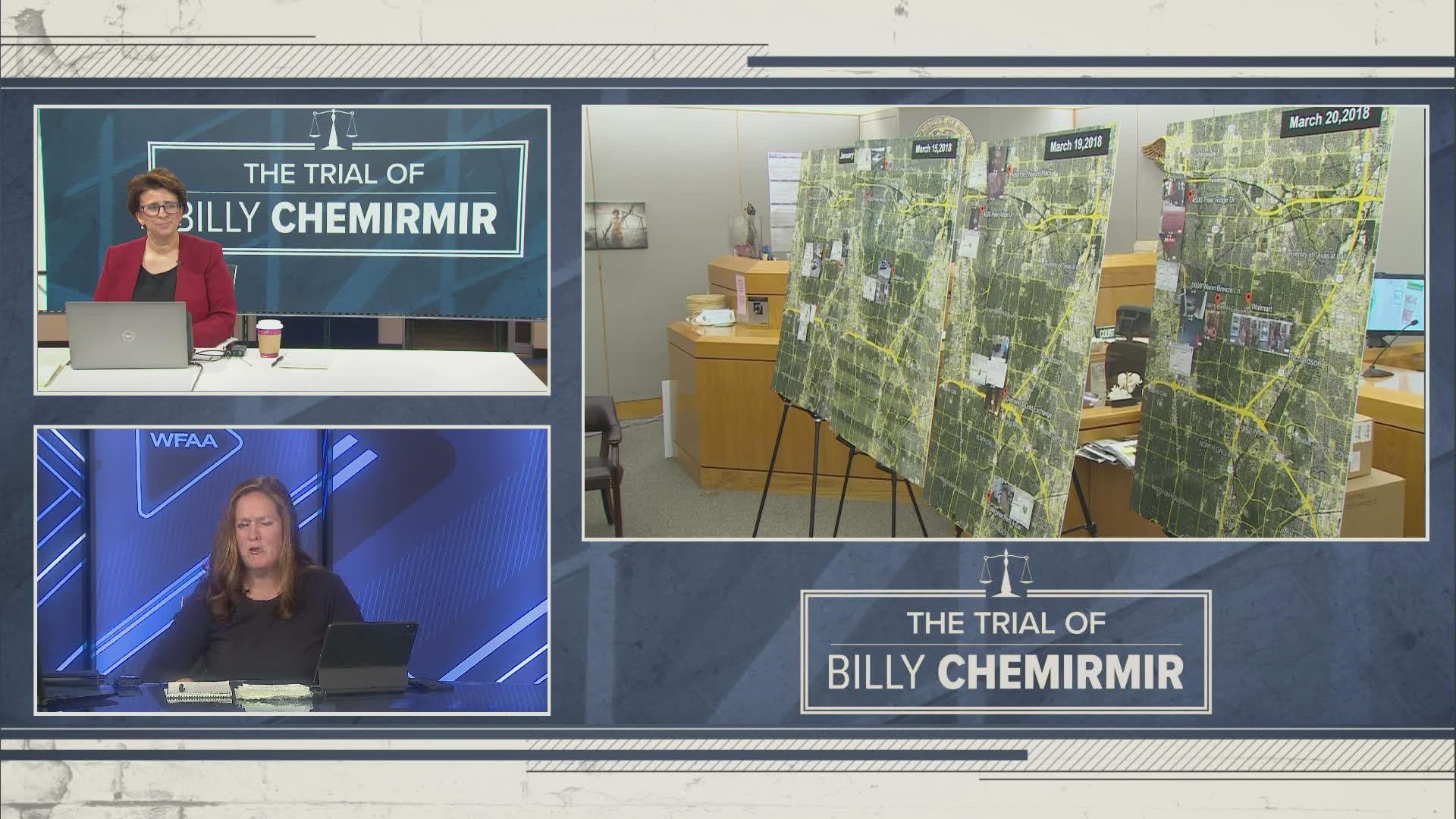