"I was once the top guy and now I’m working to be that guy again,” said the talented player. 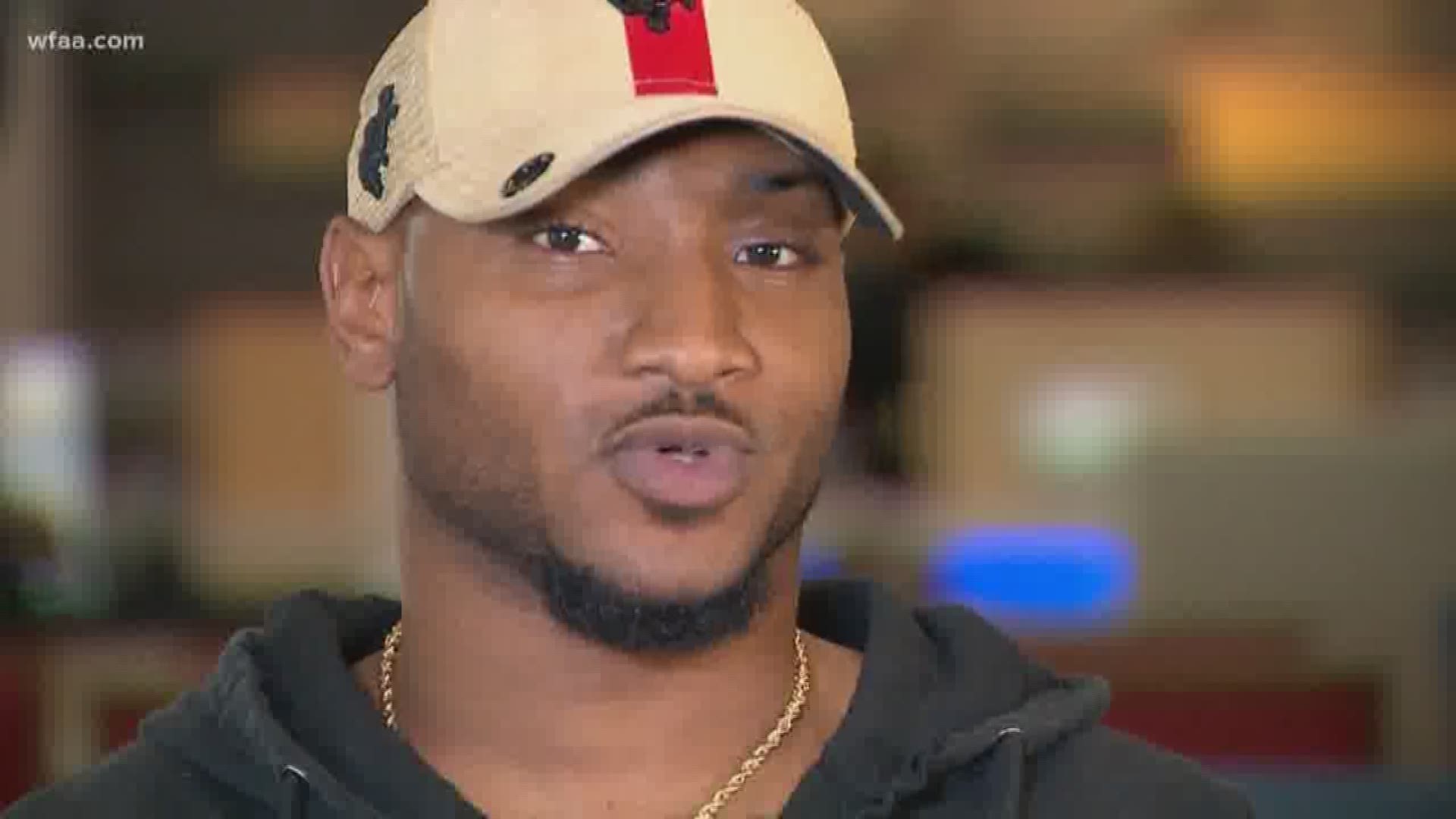 BEDFORD, Texas — Dreams die hard, and former Skyline High School and Texas Christian University star linebacker Paul Dawson isn’t about to give up on his.

"I was once the top guy and now I’m working to be that guy again,” said the talented player.

An All-American and 2014 Big 12 Defensive Player of the Year at TCU, some considered Dawson the top linebacker in the 2015 draft.

But he lasted less than three seasons in the NFL and regrets mishandling the opportunity.

"Especially when you know you can be way more than what you’re doing, it kinda hurts even more,” Dawson said.

Now Dawson’s part of The Spring League. Brian Woods founded the developmental league four years ago. It's far from the bright lights, but it's filled with opportunity — and for some, a last chance at relevance with NFL scouts.

When asked about lessons learned in his NFL stint he will bring to this opportunity, Dawson said, “Mostly just putting priorities first, making sure the work is done first before you want to go have fun.”

Dawson and his Spring League teammates working out here in North Texas are preparing for a first-of-its-kind international game.

Sunday at the Ford Center at the Star, it will be Spring League versus a group of pros from Japan’s X-League.

"This is the first of its kind international exhibition game played in the United States between two pro football leagues,” Woods said.

For Dawson it’s another proving ground, “just keeping the dream alive and trying to provide for the family,” he says.

Now he has to hope the morning alarm isn’t going to sound, ending his dream.