Luka Doncic and the Mavs will face James Harden and the Rockets from the NBA "bubble" in Orlando.

It's been 142 days since the Dallas Mavericks walked off the court of the American Airlines Center.

This hiatus has been the longest period without Mavericks basketball since the NBA Lockout in 2011.

The Jazz-Thunder game was canceled. The news spread south to the AAC.

You may recall the reaction of Mavs owner Mark Cuban when he found out.

The Mavs defeated the Nuggets, 113-97, thanks to a career-high 31 points from Boban Marjanovic.

Now, 142 days later, the Mavericks are one of 22 teams in Orlando for the restart of the NBA season.

(By "Orlando," we mean the NBA "bubble" at the Walt Disney World resort.) 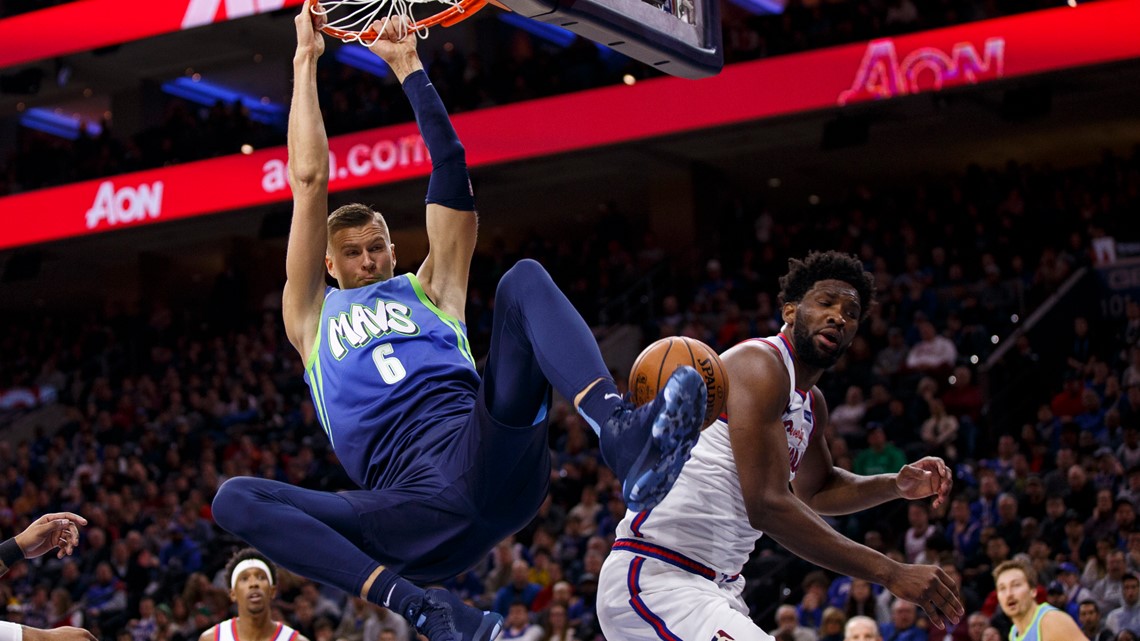 On Friday night, All-Star Luka Doncic and the Mavs play James Harden and the Houston Rockets in the first of eight games to finish the regular season.

While the game is the same, the atmosphere is not. Like nearly all sporting events across America, there will be no fans in the crowd to witness "Luka Magic." 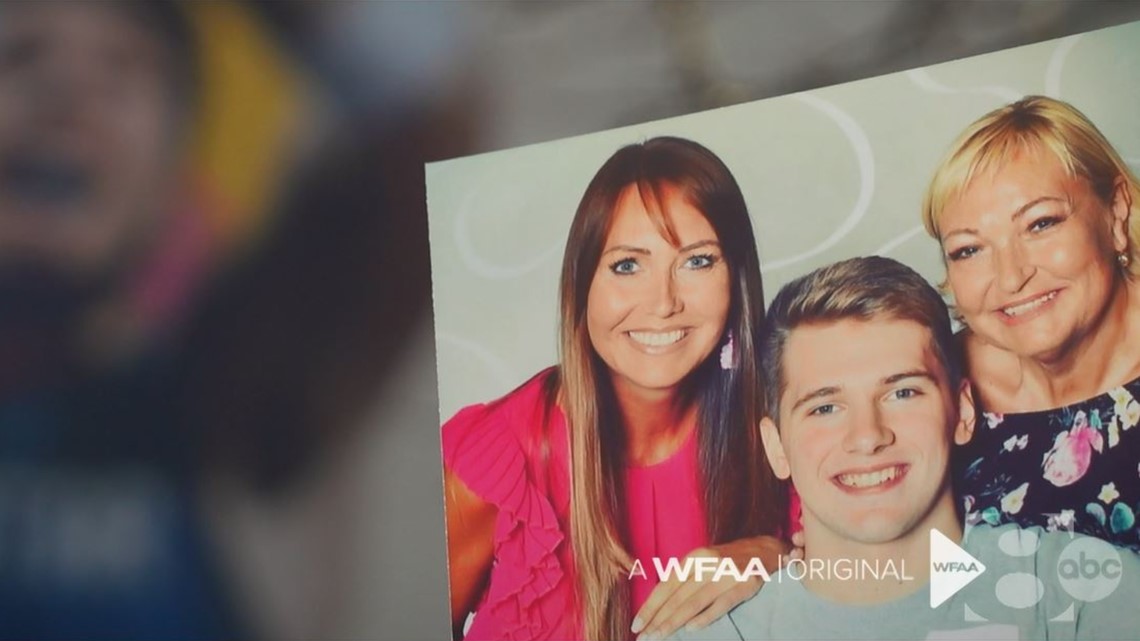 1-on-1 with Mirjam Poterbin: The mother of Dallas Mavericks phenom and NBA All-Star Luka Doncic
In her first American TV interview, Luka's mother talks with WFAA's Jonah Javad about motherhood, the journey from Slovenia to Dallas and his future with the Mavs. DALLAS - Twenty minutes until the 2020 NBA All-Star Game tip-off in Chicago, Mirjam Poterbin weaved through the bustling concourse level, as NBA fans and pop culture celebrities passed by.

Luka better feel it quickly because the results of those eight games will determine where the Mavericks end up in the playoff standings. They're currently seventh, but they're only four games back of third. 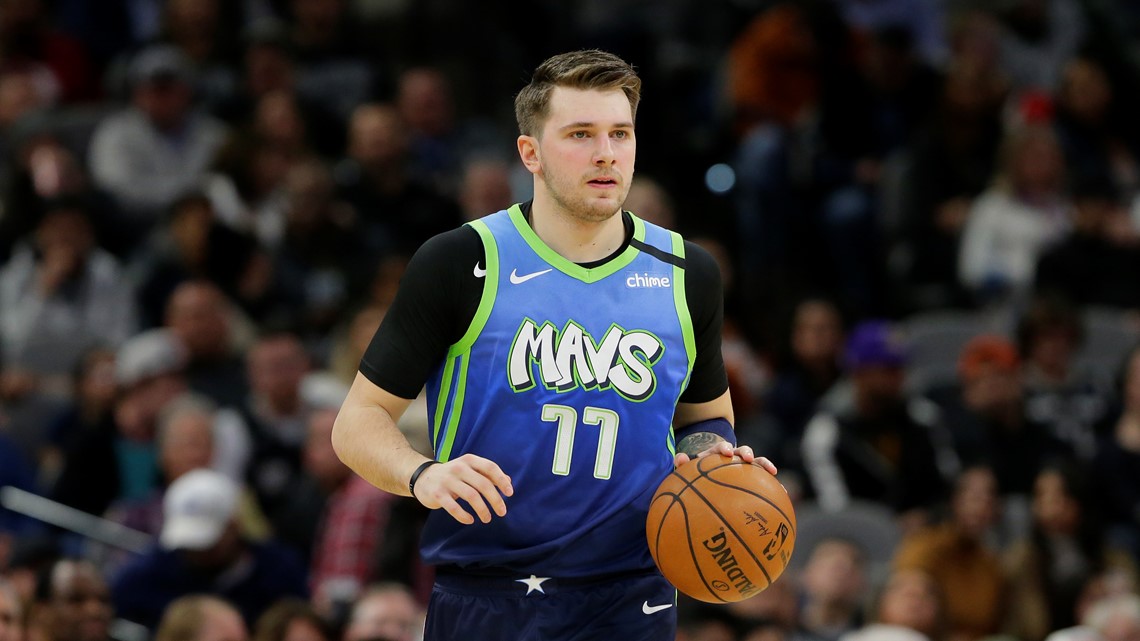 "Our mindset is that we are a dangerous team," asserted Mavs forward Kristaps Porzingis. "I think we can surprise people."

KP has a point.

The Mavs most important players are healthy, rested and they're in their early 20's.

Perhaps, the fountain of youth will make their Disney dreams come true.

The bubble is a small world after all.

So, the guys have been staying loose by playing pickleball, bowling and fishing.

It's like a sleep-away camp... for very tall people.

"This is an extraordinary endeavor," admitted Carlisle. "No one has ever done what we're going to do, or attempt to do, as a league in Orlando. We're looking forward to it. It truly is historic."

142 days since the Mavericks walked off the court.

Less than 24 hours until they take their next step.