There's not an empty seat in AT&T Stadium to watch the losing Cowboys play, but it hasn't always been that way. 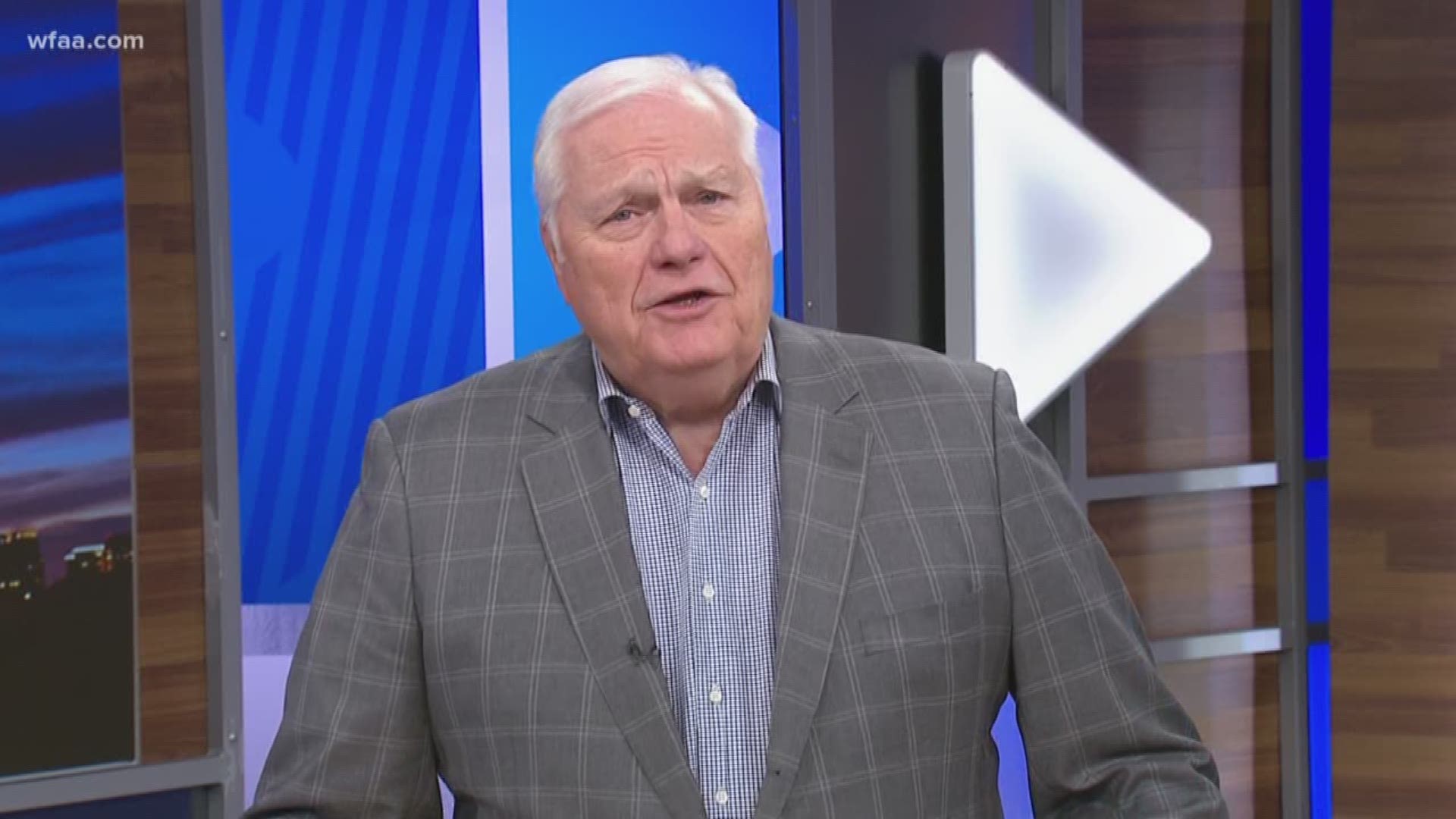 This Cowboys season is a perfect metaphor for life in America now.

No matter how bad the Cowboys are, how much they disappoint, and the promises they don't keep, they give us a little. So the loyalty of the Cowboys fan never wavers.

Oh, there are a lot of people in America who don't like the Cowboys and will make fun of their claim of being America's team, but the true believers will drown out the noise.

The TV ratings continue to set records and there's not an empty seat in the stadium to watch a losing Cowboys team play.

It hasn't always been this way. When the Cowboys were bad in the late 80s, the Cowboys fan stayed home. Fans donated their tickets to charity so kids could go because they weren't going to support a team they knew they couldn't trust anymore.

But now, no matter how many lies they tell, the questions they refuse to answer, and the laws and rules they break, it's never their fault. It's the fault of the critic who dares to question their greatness because the true believers know their team is the best team.

And the opponents who beat the Cowboys are not to be respected for the work they do. They're hated because they're on the other side.

The NFL official who is there to provide the checks and balances to ensure the game is played the right way -- we boo those officials. We question their integrity because we know they're on the other side too.

And the loyalty of the Cowboys fan even extends to the broadcast booth. The Dallas and Washington game yesterday on Fox had their No. 1 team of Joe Buck and Troy Aikman broadcasting the game and was aired in 74% of the country.

The Eagles beat the Giants to win the NFC East and only 18% of America was able to watch.

Fox loves the Cowboys more, even when they're bad because this Cowboys season is a perfect metaphor for life in America now.