High schools can't do the testing the NFL and colleges can, and even with the testing, those teams are having problems with the virus. 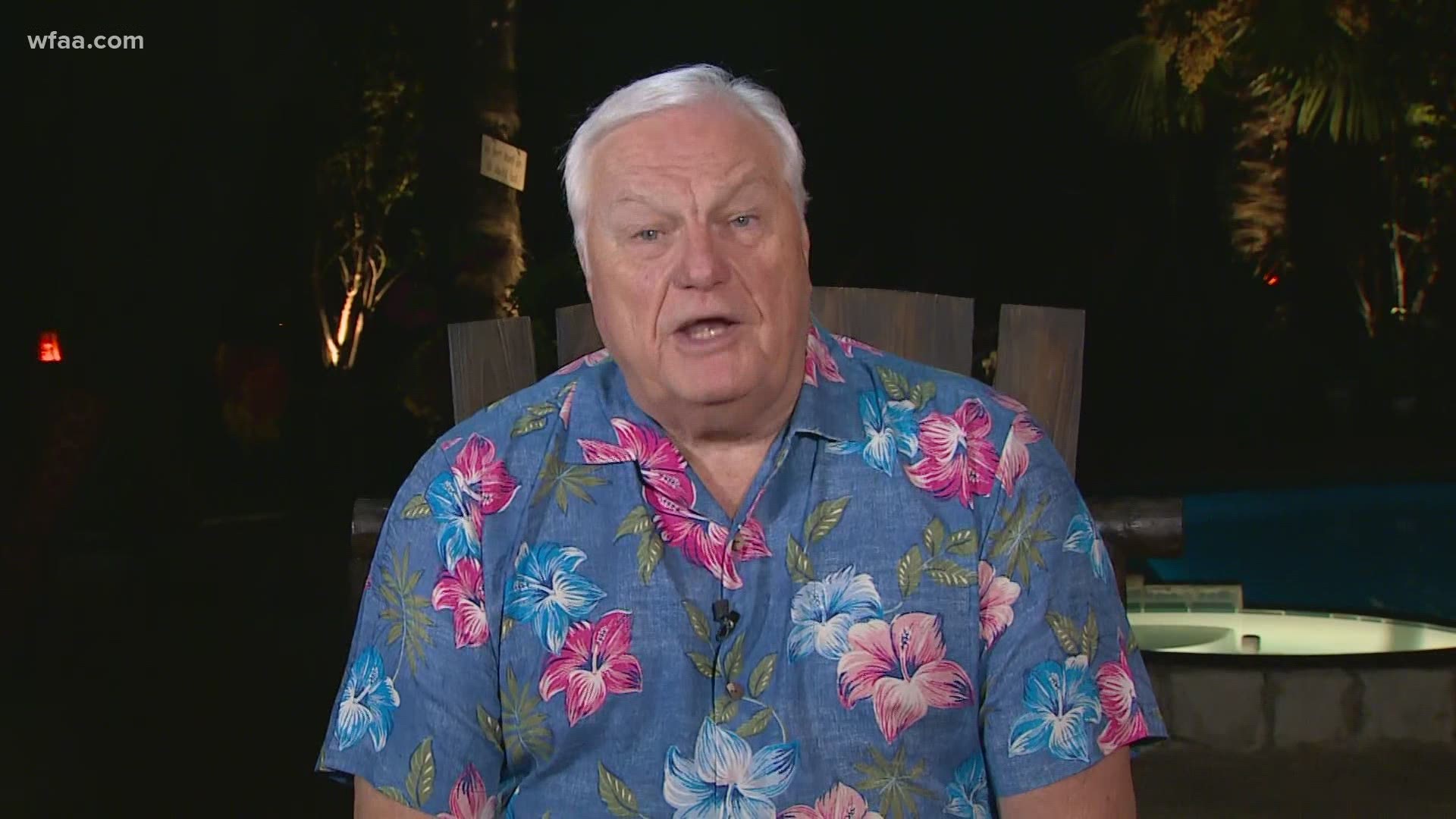 I’m starting to think this high school football season is a mistake. Actually, I've been thinking that since the day they decided to play.

High schools can't do the testing the NFL and colleges can, and even with the testing, those teams are having problems with the virus. High schools have an even bigger problem, because all they can do is play catch up.

As one school official told me this week, they're doing the best they can and being as careful as they can. I have no doubt they are, but since they can't know who has the virus, putting kids on a football field only to find out later that some of 'em did, seems incredibly risky to me.

We don't know what the long-term effects of this disease can be on a young person's lungs.

I will readily admit if someone had told me my senior year of sports was going to be canceled, I would have been crushed. I too would have wanted to play.

But I will also tell you that if I knew then what I know now, I would have done a lot of things differently. The things that bothered me then wouldn't have bothered me nearly as much.

I don't think there's any question we're paying a high price so our kids can play football. I just hope we don't find out someday the price was too high.  The answer then -- that we did the best we could, and we were as careful as we could be -- won't be good enough. And I’m starting to think it's not good enough now.