Prosecutors say Brenda Delgado was jealous of her ex-boyfriend and planned the murder of his new girlfriend, Dallas pediatric dentist Kendra Hatcher in 2015. 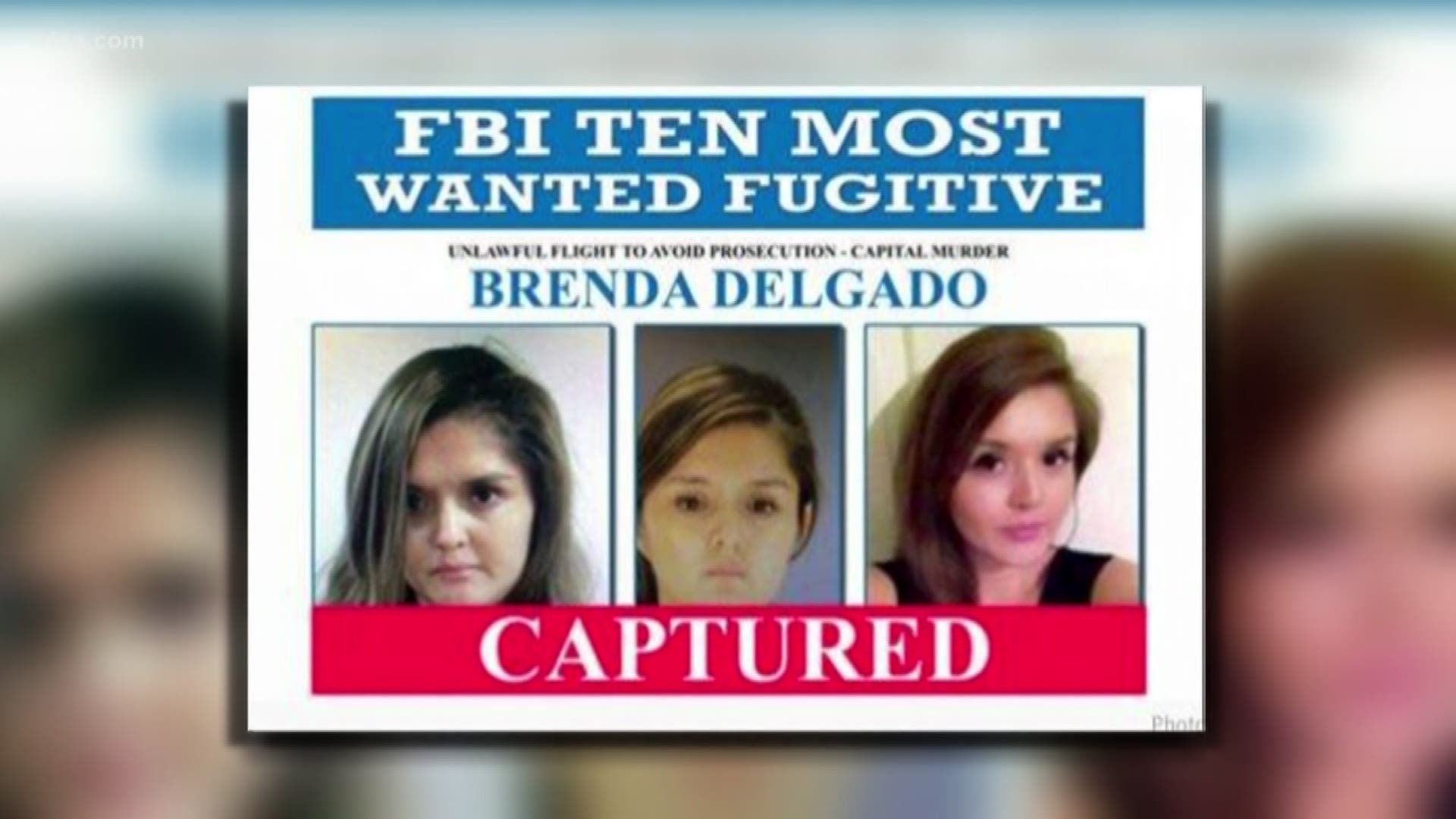 DALLAS — Nearly four years after her murder, the family of Kendra Hatcher will see the woman Dallas Police call the mastermind of her killing.

Prosecutors say Brenda Delgado, 36, was upset her ex-boyfriend had moved on, so she plotted to kill his new girlfriend.

A Dallas County jury gave the hired hit-man the death penalty in his trial in October 2018. 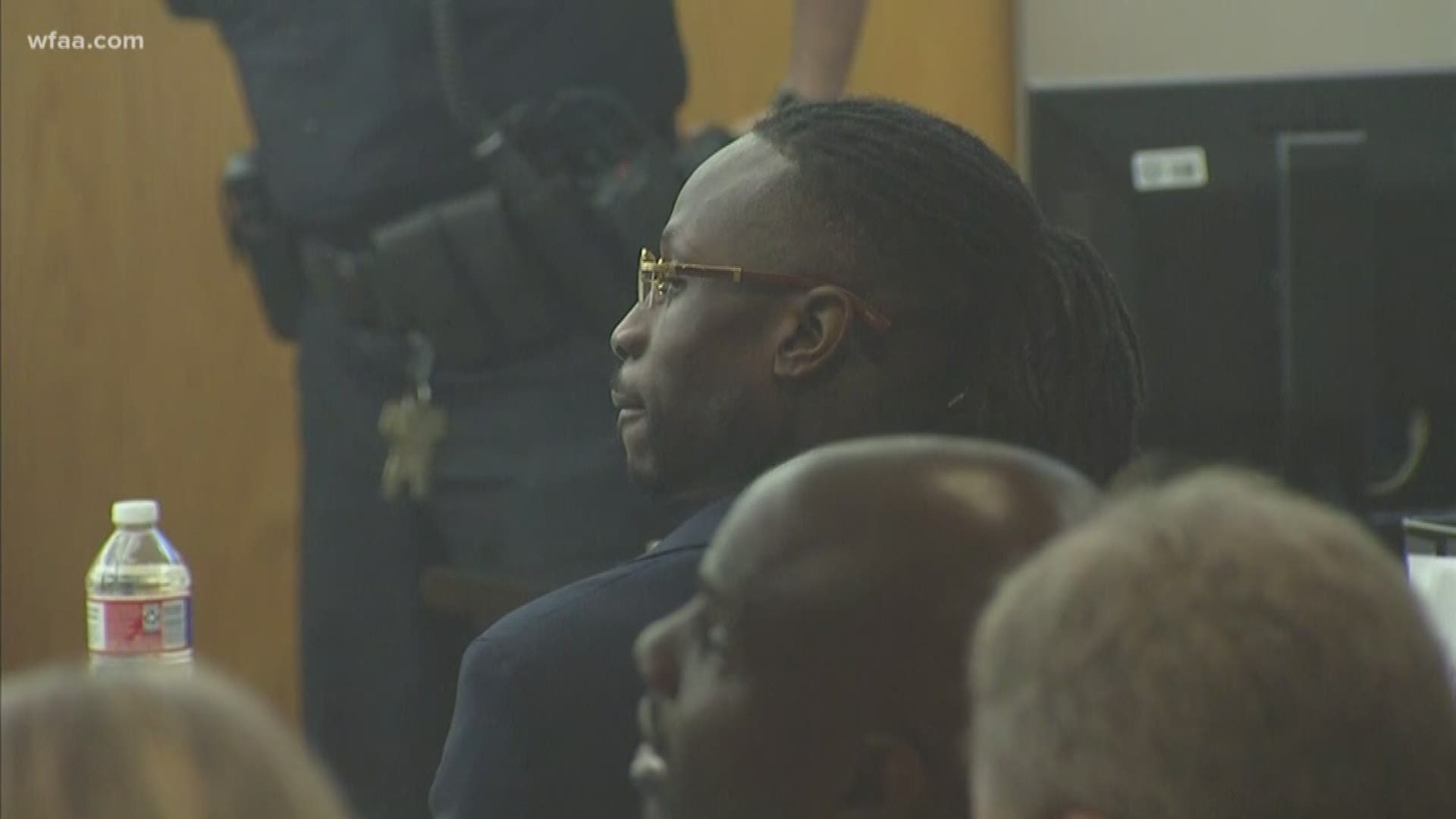 The case for prosecutors was strengthened in large part because of testimony from Crystal Cortes, who told jurors last fall that Delgado hired her.

Cortes said Delgado was obsessed with Hatcher. She was angry that Hatcher was dating her ex-boyfriend, Ricardo Paniagua, and she wanted him back.

Cortes had previously denied being involved in the plot but agreed to testify against Love and again against Delgado.  Her capital murder charged was reduced and she received a 35 year prison sentence.

Cortes said they enlisted the help of Love, who agreed to kill Hatcher for drugs and money.

RELATED: Woman faces sister's killer: 'We didn't know that evil like this existed'

”It was planned to be a murder," Cortes said, "to look like a robbery gone bad."

Ashkan Mehryari is a Dallas based defense attorney not connected with the case. He says Cortes’s credibility could provide reasonable doubt for Delgado’s defense team.

“You have to believe her beyond a reasonable doubt and she has all the motive in the world to lie," Mehryari said.

But prosecutors plan to show surveillance video from a neighbors house that shows Delgado and Cortes meeting shortly after the murder and a photo Cortes took showing her holding $500 she says was payment for being the getaway driver. 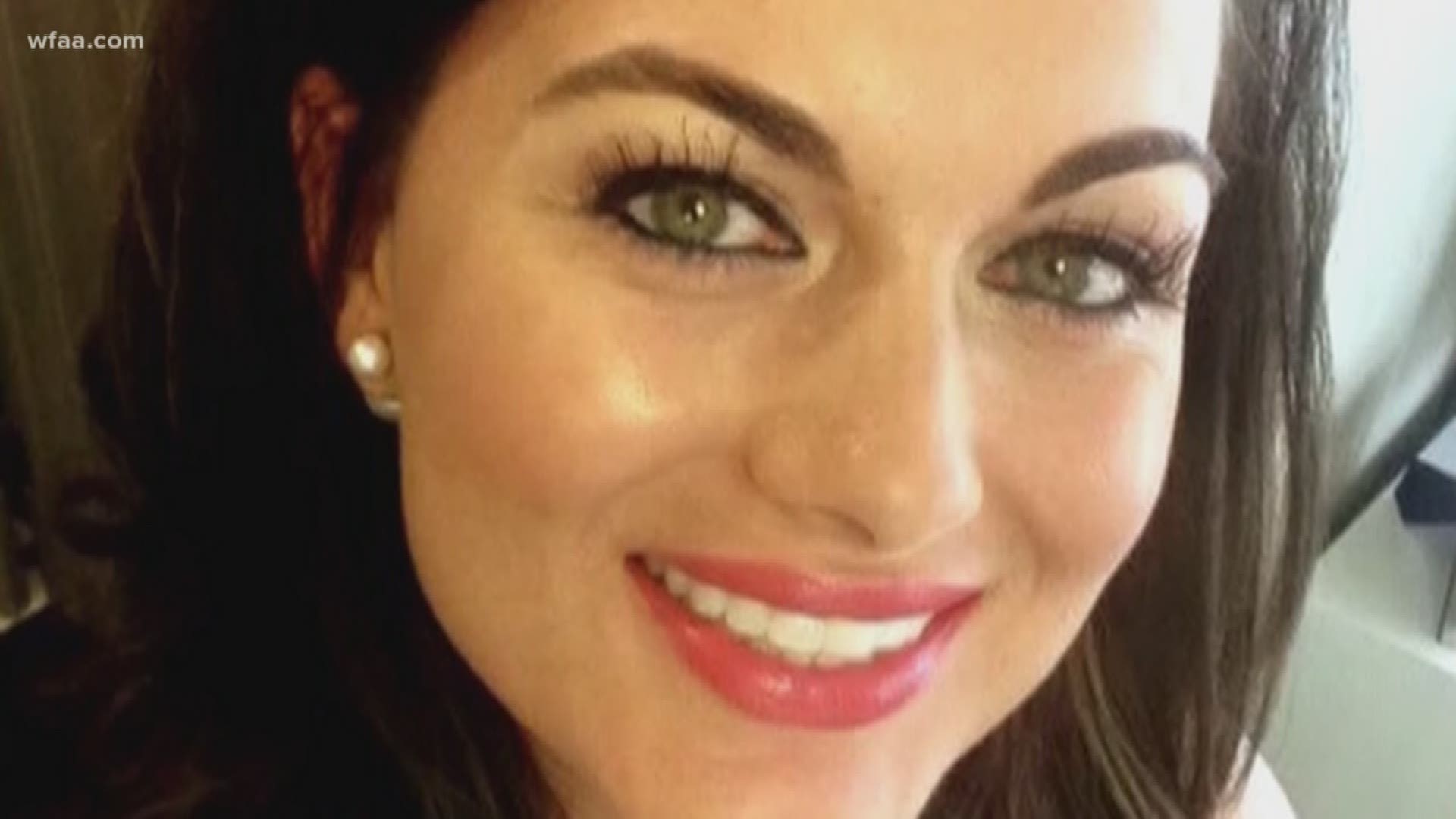 Inside the parking garage, Love got out of the Jeep, and then Cortes heard Hatcher scream, "Help, help, help me!"

"And then I hear the shots fired," Cortes said.

Cortes said she later called Delgado, who asked "if the task was complete, meaning, did we commit the murder?"

"And I said yes," Cortes said. 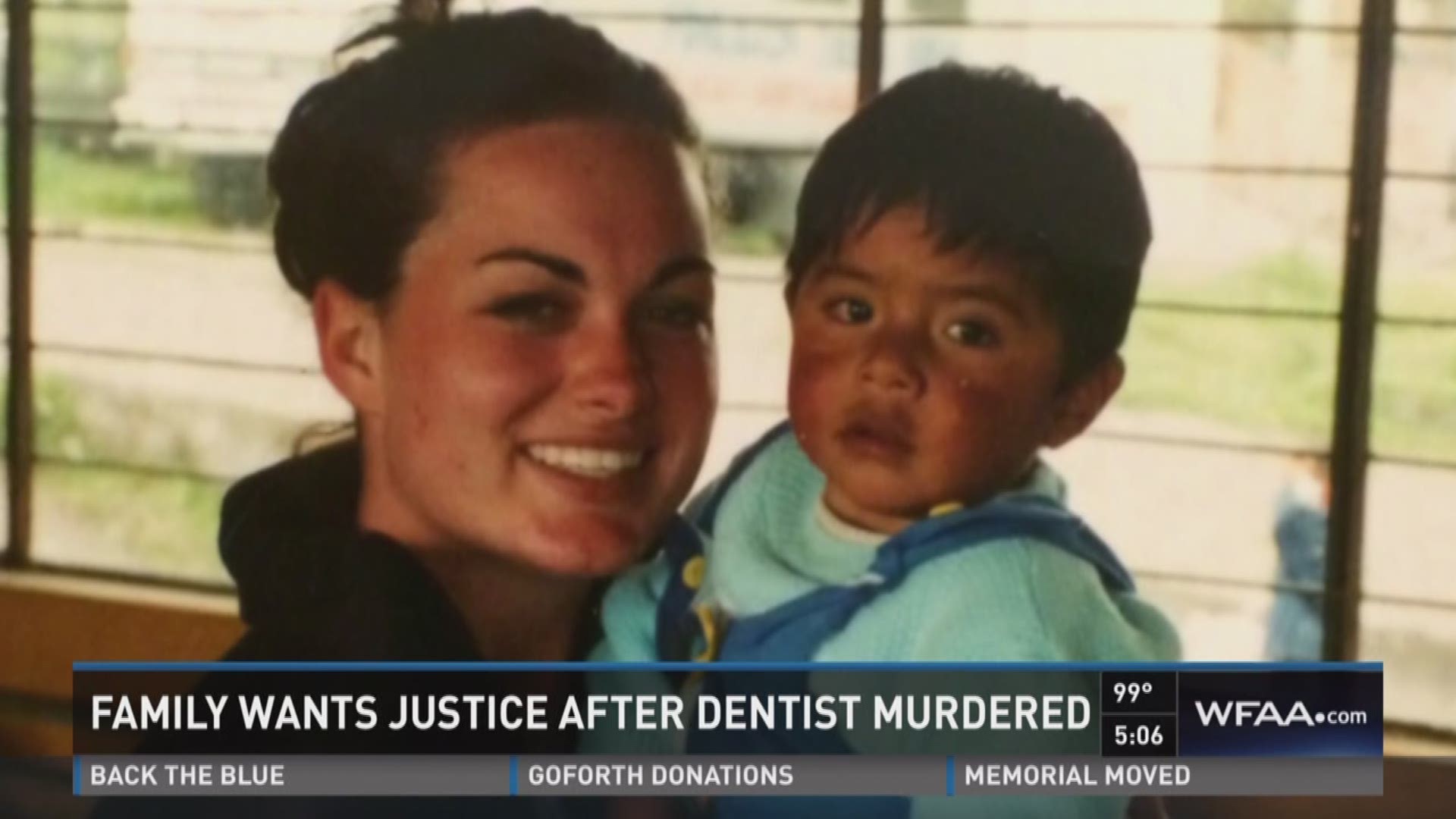 Delgado fled the country after the 2015 murder captured headlines across the country.

Delgado was charged with murder and a world-wide warrant was issued for her arrest. The FBI put her on the 10 Most Wanted list.

Delgado was arrested in April 2016 in Mexico. The country does not have a death penalty, so her extradition agreement included language that says she will not face execution, if convicted.

If convicted she will face an automatic life sentence with no chance of parole.