While e-cigarettes are regulated by the FDA, there is conflicting data about burns and injuries believed to be caused by the devices. 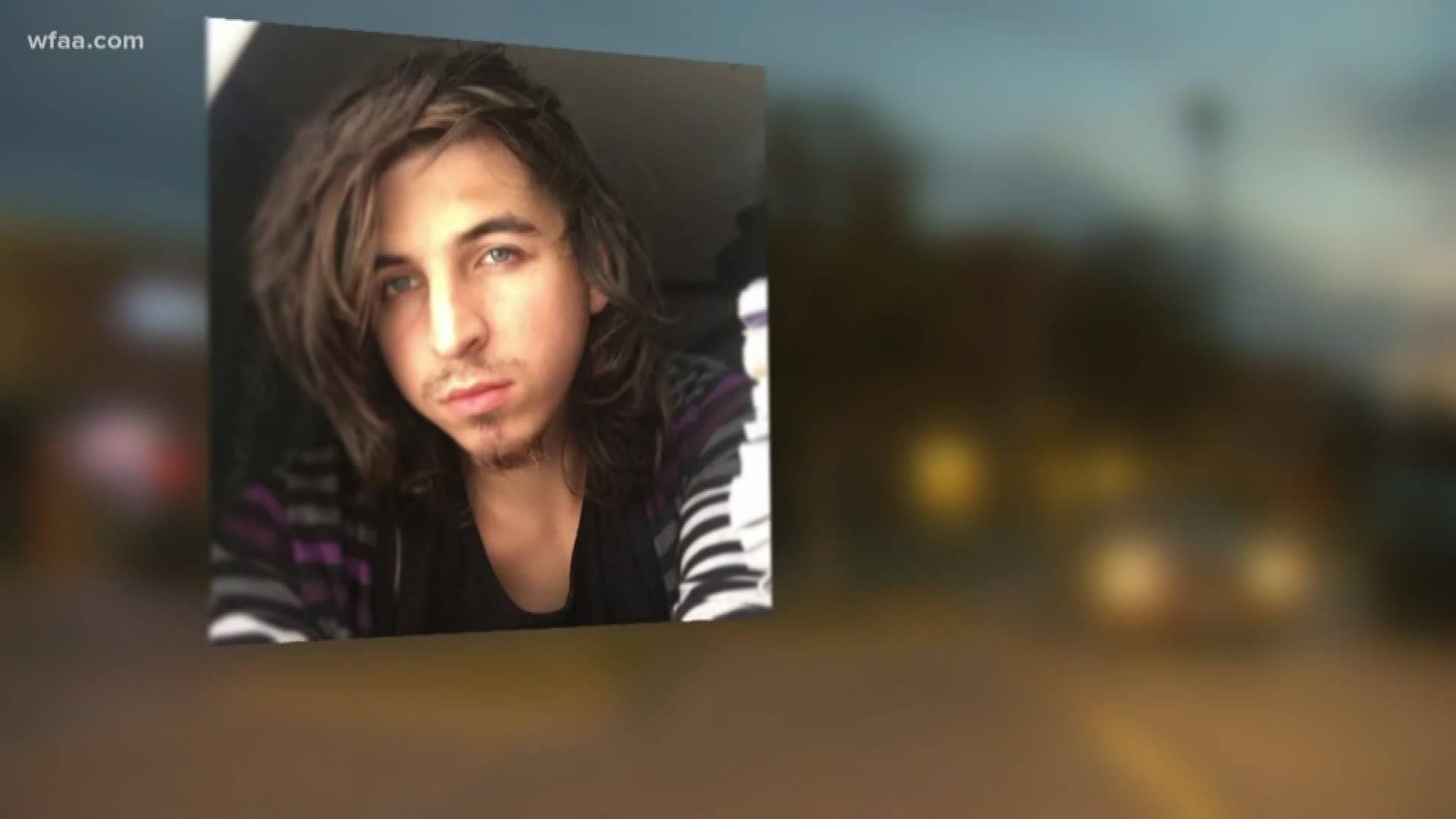 FORT WORTH, Texas — William Brown, 24, is believed to be only the second death in the United States caused by an exploding e-cigarette. The Fort Worth man died after a vape pen exploded in his face. According to the Tarrant County Medical Examiner's office, a piece of that pen severed an artery in Brown’s neck.

Brown was sitting in a car outside the Smoke & Vape DZ vape store in Keller. The store refused to comment, and it is unclear what type of device Brown was using.

Twisted Smoke in Fort Worth had nothing to do with the explosion, but owner Kyle Johnston was willing to address safety concerns in his industry.

“Honestly, before you came in and asked about safety, I don’t know - maybe three years ago was the last time I had a question about the safety of e-cigarettes,” Johnston said. “There’s always a danger, like with any sort of toy or flashlight that you have batteries in, you have the risk of something happening but it’s not very common.”

Deaths are uncommon, but injuries and burns from exploding pens are more common, according to researchers at the UNT Health Science Center in Fort Worth.

“Now that we’ve allowed vape shops to open, people can go buy them and have a café type experience, unfortunately the general public thinks they must be safe,” said Tracey Barnett, associate dean for academic affairs at UNT Health Science Center’s School of Public Health.

Her colleagues uncovered 2,035 burns and injuries between 2015 and 2017, but federal data is far different. A 2016 report from the U.S. Fire Administration found less than 200 incidents in a six-year span.

“Consumers are the ones who have to report it, so perhaps one wasn’t bad enough to need medical attention, or perhaps it was a kid who didn’t want to tell their parents,” she said.

The FDA does ask e-cigarette users to report explosions, injuries, or any other incident using the agency's safety reporting portal.