The vape pen cut an artery in his neck and stopped blood flow to his brain, the Tarrant County Medical Examiner says. 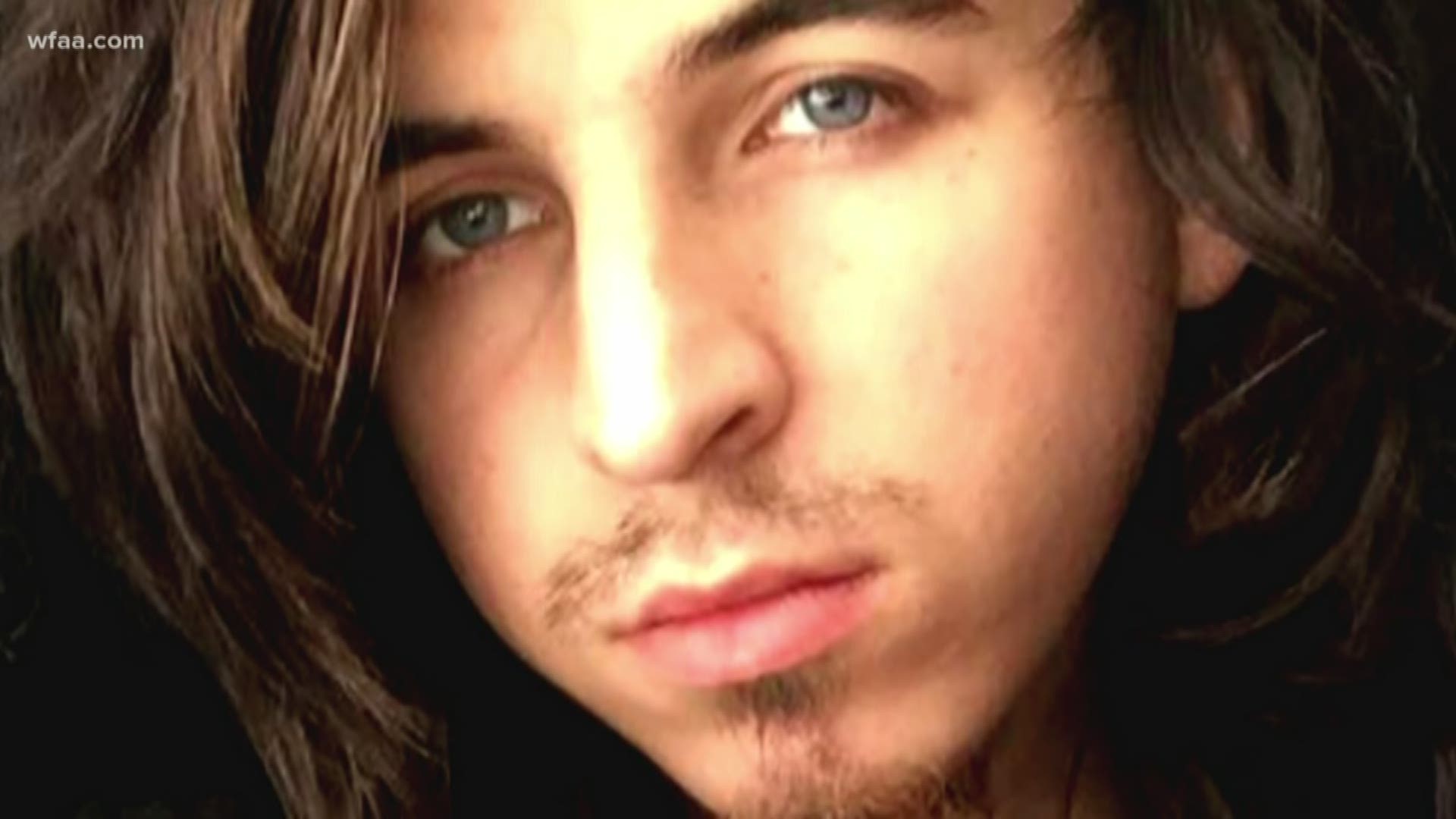 FORT WORTH, Texas — A Fort Worth man has died after a vape pen exploded in his face and severed a major artery, according to the Tarrant County Medical Examiner's office.

William Brown, 24, died after his left internal cartoid artery was dissected due to penetrating trauma from an exploding vaporizer pen, according to a report from the medical examiner.

Brown's grandmother told WFAA he borrowed her car to run errands and stopped at the Smoke & Vape DZ vape store in Keller, where she said he purchased a vape pen. She said he sat back inside the car to use the device when the battery exploded.

"He popped it and it exploded, and that's when it shot across his mouth," Alice Brown said.

Brown said that the battery melted plastic in her car and sent debris flying into her grandson's face and neck. She said that her car was covered in blood, and that her grandson got out of the car to search for help before he was rushed to the hospital. She said he died two days after he was admitted.

"When they x-rayed him, they found the stem, the metal embedded to where the blood flows up to the brain," Alice Brown said.  "I miss him already, and knowing he won't open that door and come through it ever again is the hardest part."

Smoke and Vape DZ refused to comment to WFAA about the incident. It's not clear which vape pen Brown was using.

A recent study published in Tobacco Control found more than 2000 e-cigarette explosions and burn injuries in U.S. emergency rooms from 2015-2017, and the study concluded there were likely far more injuries that went unreported.

According to reports last year, a Florida man also died after an exploding vape pen sent debris into his skull.

Brown, a licensed electrician, would have celebrated his 25th birthday this month. His family says his funeral services are scheduled for later this week.