July 7 marks the anniversary of an ambush in Dallas, where five officers were shot and killed. 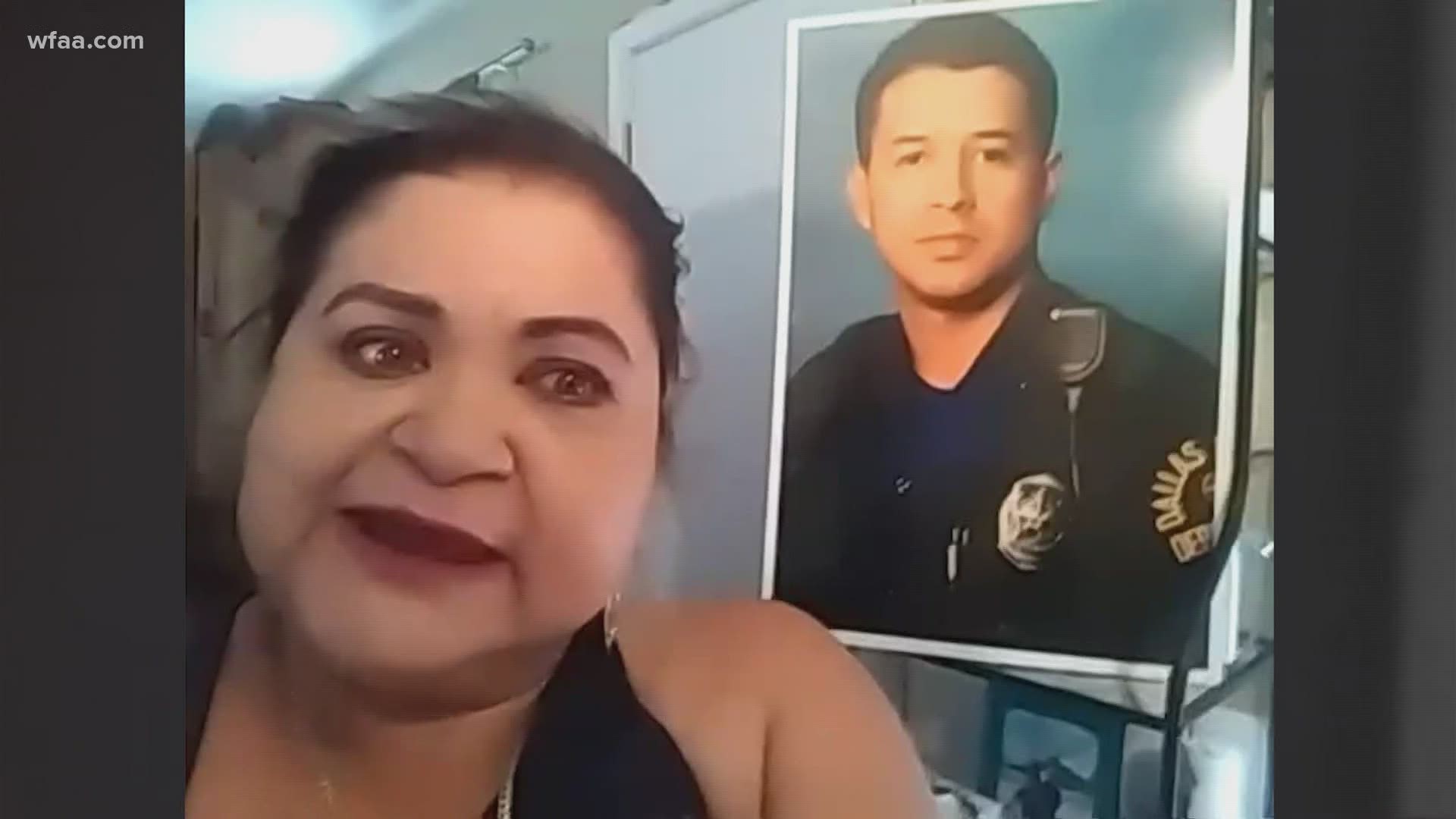 It was a quiet remembrance for five fallen officers on the 4-year anniversary of their ambush.

People left flowers at the memorial in front of Dallas Police Headquarters.

Valerie Zamarippa lost her son Patrick that night. She went to his gravesite to mark the anniversary.

"It's tough to go over there and talk to him, but when I am having bad days I do go and it gives me peace, but it does not take the pain away,” said Zamarippa.

The pain is also felt by fellow officers.

"You still have officers that are still grieving and mourning the loss of our four officers and the one DART officer, but today we are taking the time. It's a day of remembrance for us,” said Sgt. George Aranda, National Latino Law Enforcement Organization.

"I don't understand all the hate and on 7/7/2016 there was hate, and it was one mad man that does not represent, by any means, part of the many people that were there that night,” said Sam Thompson, father.

Officer Thompson confronted the shooter that night and some say saved the lives of many.

“He ran to the danger and I know he would do it again,” said Paulette Thompson, mother.

Former District Attorney Faith Johnson and other concerned citizens brought lunch boxes for all Dallas police officers inside a note that said, “We support you.”

Johnson said it’s a small gesture but she wanted to show support.

Johnson said she understands the need for police reform and to punish bad officers. She prosecuted several while she was district attorney.

But today was about remembering the good officers and those who paid the ultimate sacrifice.