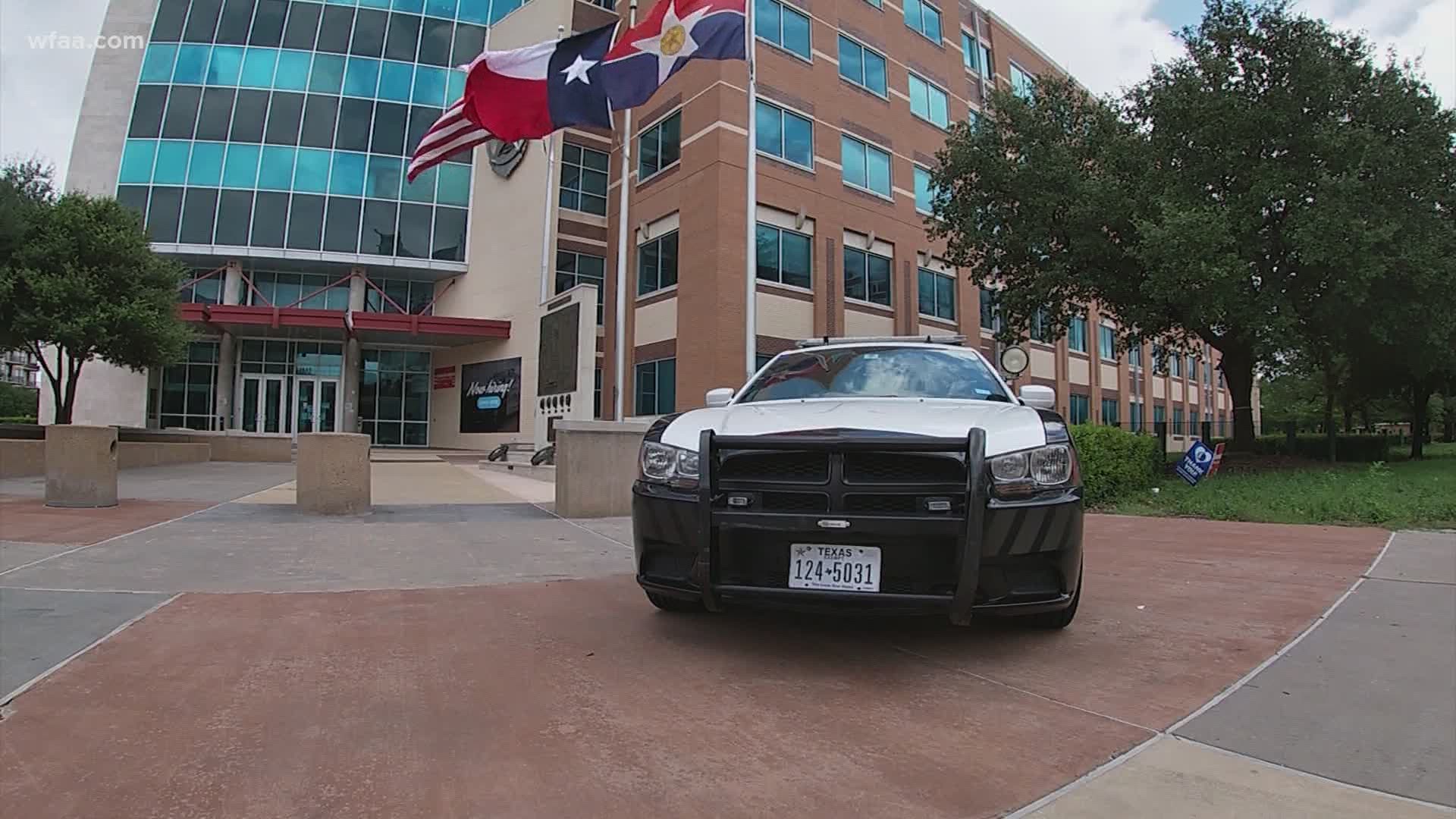 DALLAS — Family members of officers killed during a 2016 ambush said Monday a vigil held at the fallen officer memorial in Dallas was hurtful and offensive to their memories.

The reaction came Monday after posts depicting a party and vigil circulated from Dallas police officers on social media over the holiday weekend.

Officer Jaime Castro wrote in a public Facebook post he awoke Saturday to pictures of the memorial "desecrated." The post had been shared nearly 800 times by Monday evening.

The fallen officer memorial honors the lives and sacrifice of five Dallas officers who were killed providing protection for protesters in downtown Dallas on July 7, 2016.

Included at the event was a sign that read "Party over here" that appeared affixed to the memorial in pictures provided to WFAA.

On Monday, the event organizer Devante Peters said he didn't know who created the sign but had no issue with its placement.

"That was not intentional, it was just something that happened," Peters said.

Peters is a Dallas based community activist and part of the Botham Jean Memorial Committee, which is pushing to rename Lamar Street after Jean.

Jean, 26, was killed inside his apartment on South Lamar Street in September 2018 by an off-duty Dallas police officer who said she mistakenly believed she was entering her apartment.

A Dallas County jury sentenced Amber Guyger to ten years in prison after being found guilty of murder in October 2019. 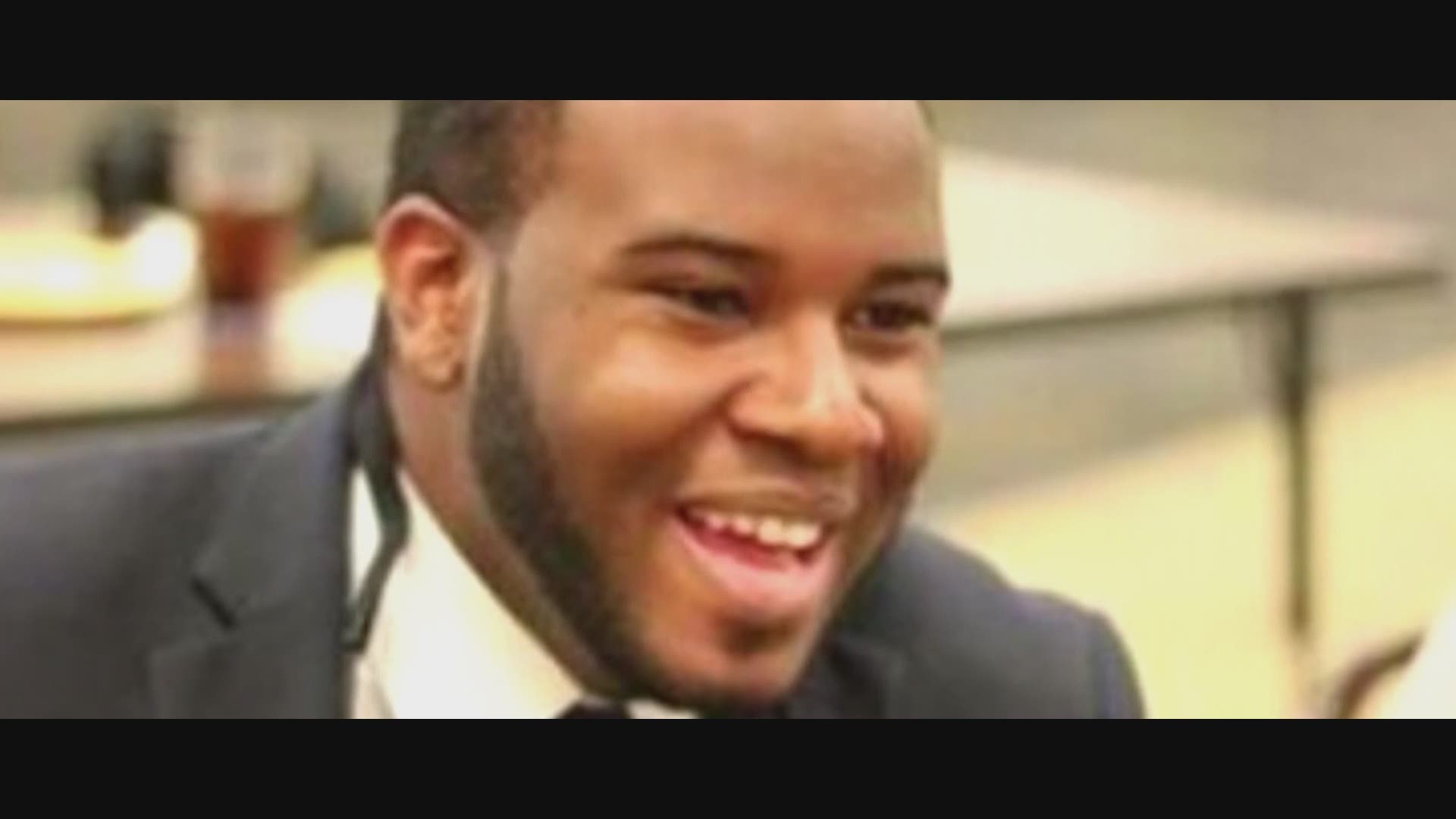 Peters on Monday insisted the event over the weekend had nothing to do with the July 7 ambush.

"Our event was solely to commemorate and memorialize Botham Jean,” Peters said Monday. "These are two separate things completely. Our mission was not to disrespect or upset anyone."

Valerie Zamarripa lost her son, officer Patrick Zamarripa in the ambush four years ago and said while her focus was on a virtual ceremony planned for Tuesday, she was frustrated to learn about the event on the site of the memorial.

"They can do that, it's their freedom of speech, but personally I don't think it needs to be done near the monument," Zamarripa said. 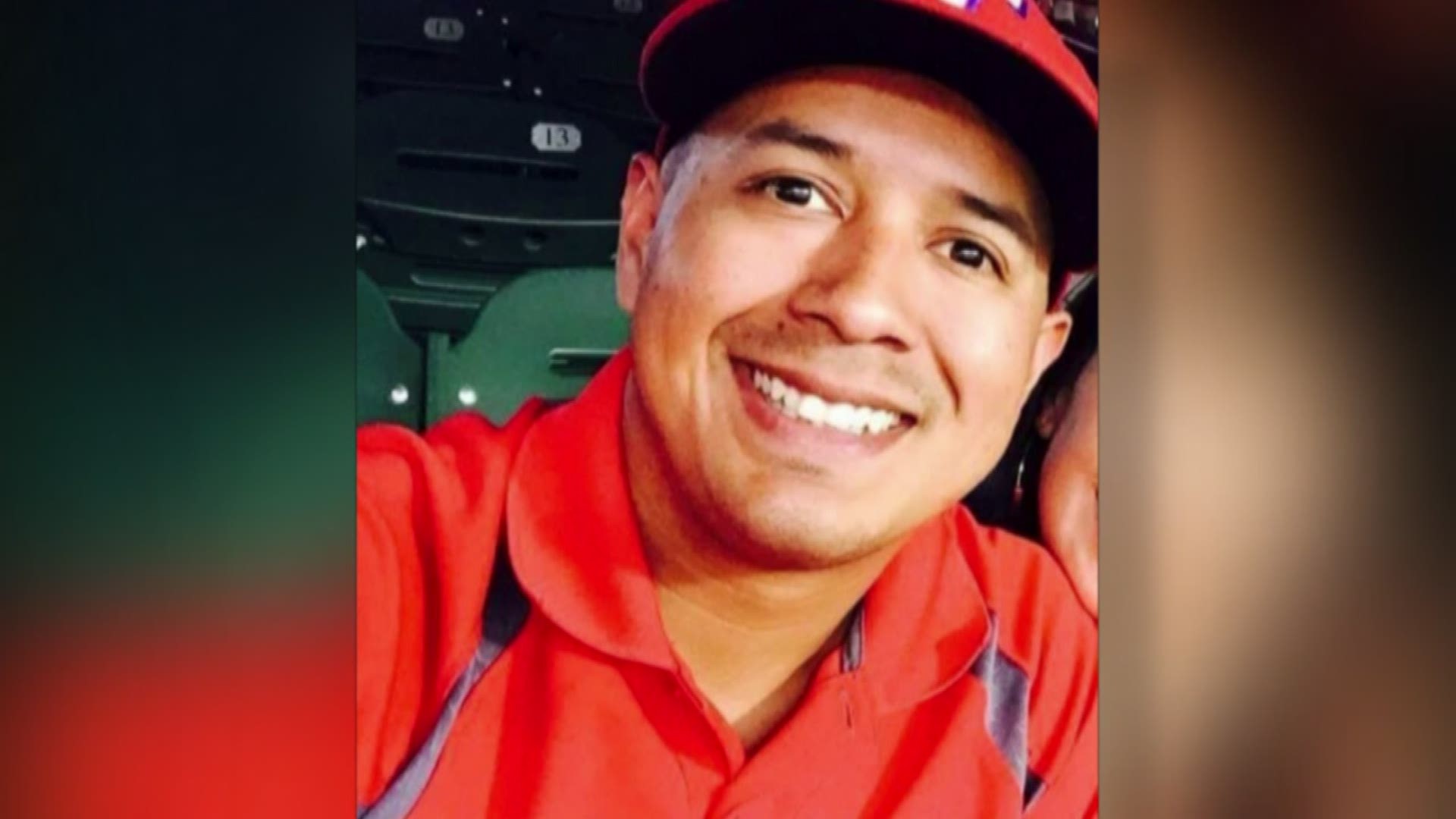 Peters said he wants to keep attention on the push to rename the street after Jean which he said includes another event planned July 10.

He said after hearing concerns from family members, he would be open to holding the next vigil at another location.