Los Angeles County Sheriff confirmed that all five passengers on the helicopter are deceased, and an investigation is ongoing. 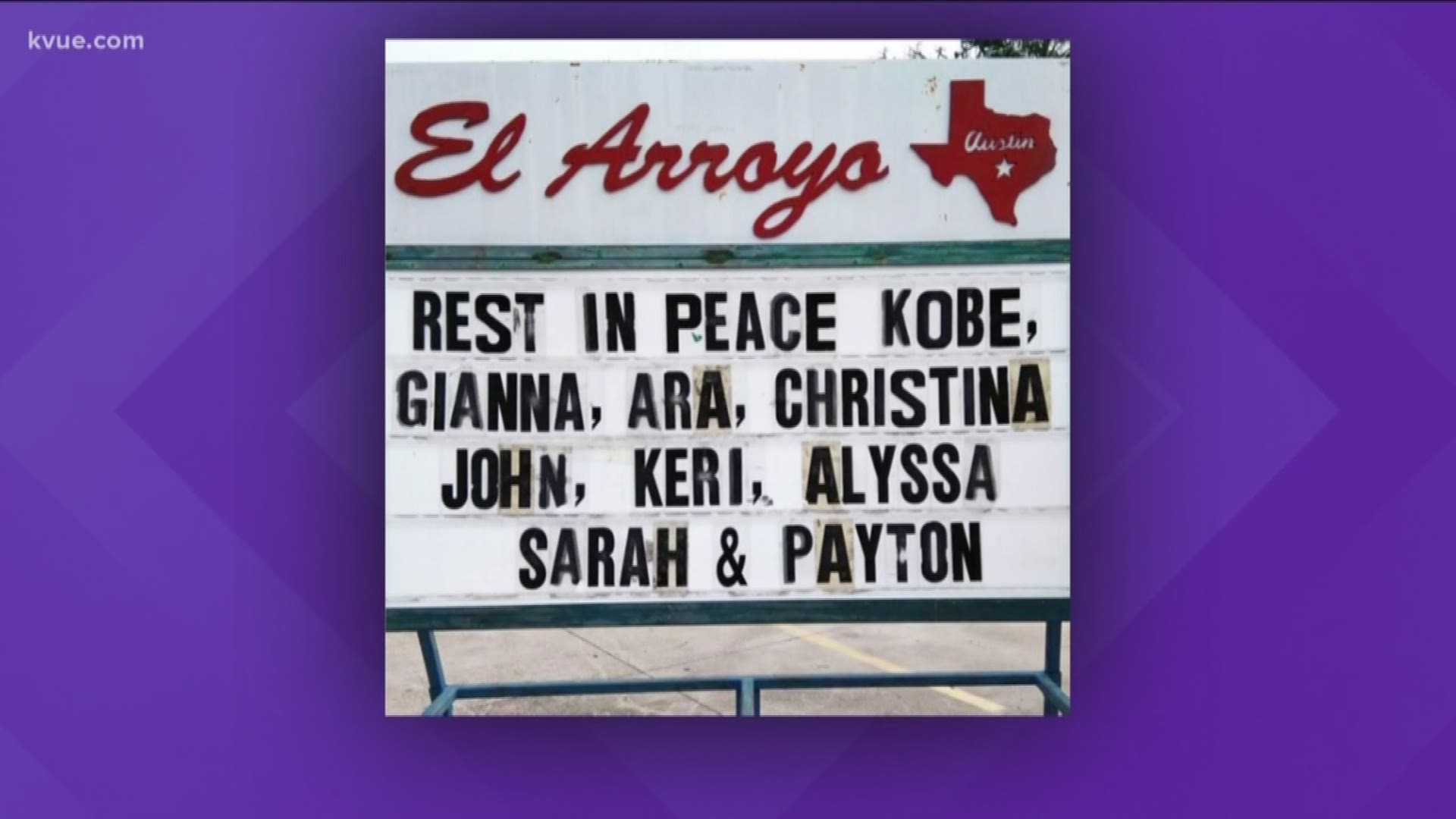 Multiple news outlets reported that Bryant was among five passengers killed in a helicopter crash in Southern California.

Mood inside the AT&T Center somber, surreal after reports of Bryant's death