Francisco Galicia, 18, was detained by CBP and ICE last month while traveling with his brother. 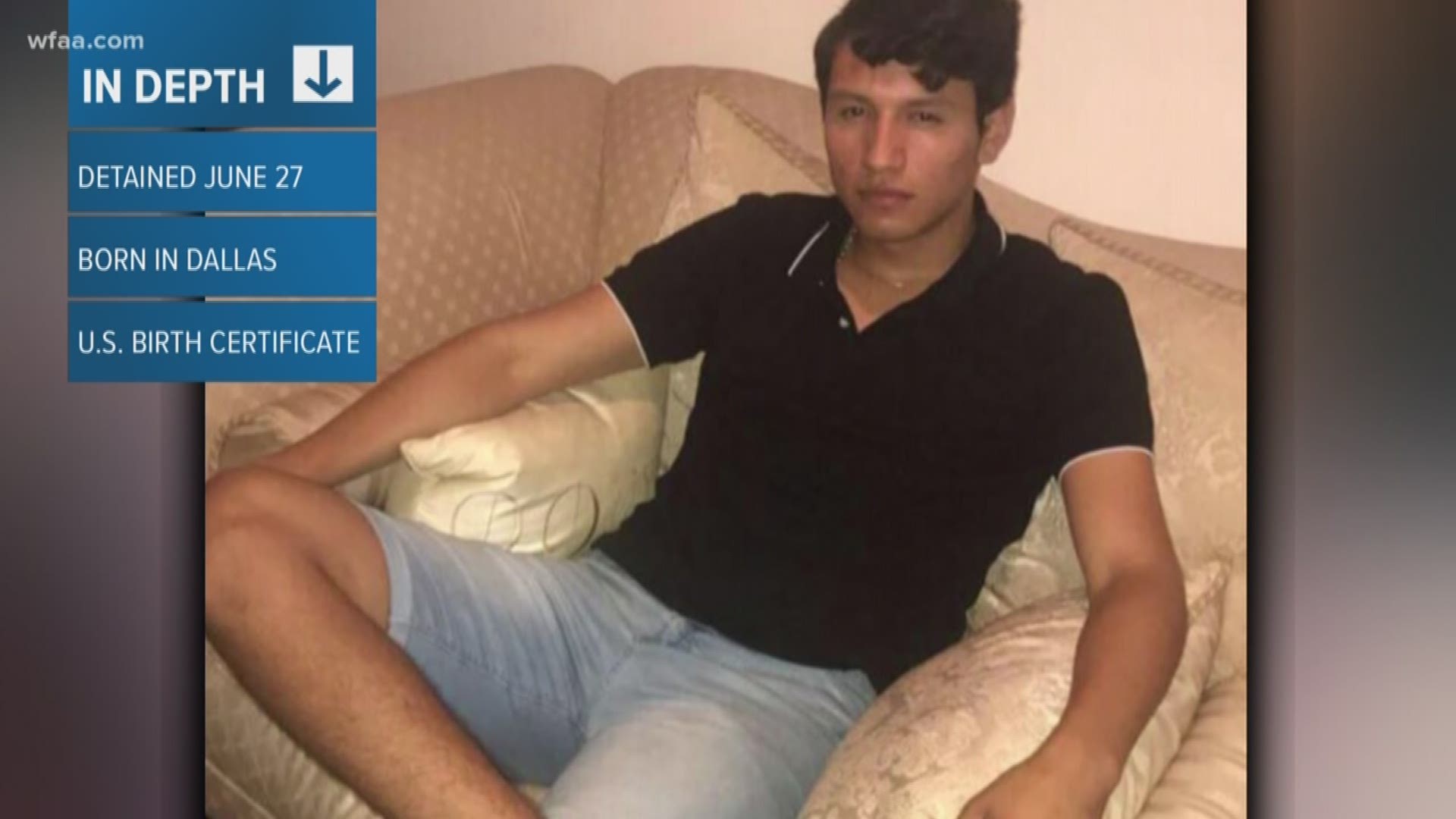 DALLAS, Texas — An Edinburg teenager who was born in Dallas was finally reunited with his family Tuesday after he was detained for nearly a month near the border.

Francisco Erwin Galicia, 18, was detained by U.S. Immigration and Customs Enforcement along with U.S. Customs and Border Protection at a checkpoint near Falfurrias at the end of last month.

Galicia's brother, Marlon, told WFAA that he was with Galicia when they were stopped.

Galicia's brother said they were separated, but that Galicia had his Texas driver's license with him.

Marlon Galicia, 17, is undocumented. Yet, he told WFAA that his brother was born at Parkland Memorial Hospital.

Marlon Galicia voluntarily was deported and is now in Reynosa, Mexico.

For weeks, an attorney representing Francisco Galicia fought to have the teen released.

Galicia's brother said that immigration officials called the teen a liar when he claimed to be a citizen.

"I want my brother to be released," Marlon Galicia said. "I'm frustrated by this."

Tuesday afternoon, Francisco Galicia was released and reunited with family after his attorney proved he was not an undocumented immigrant. 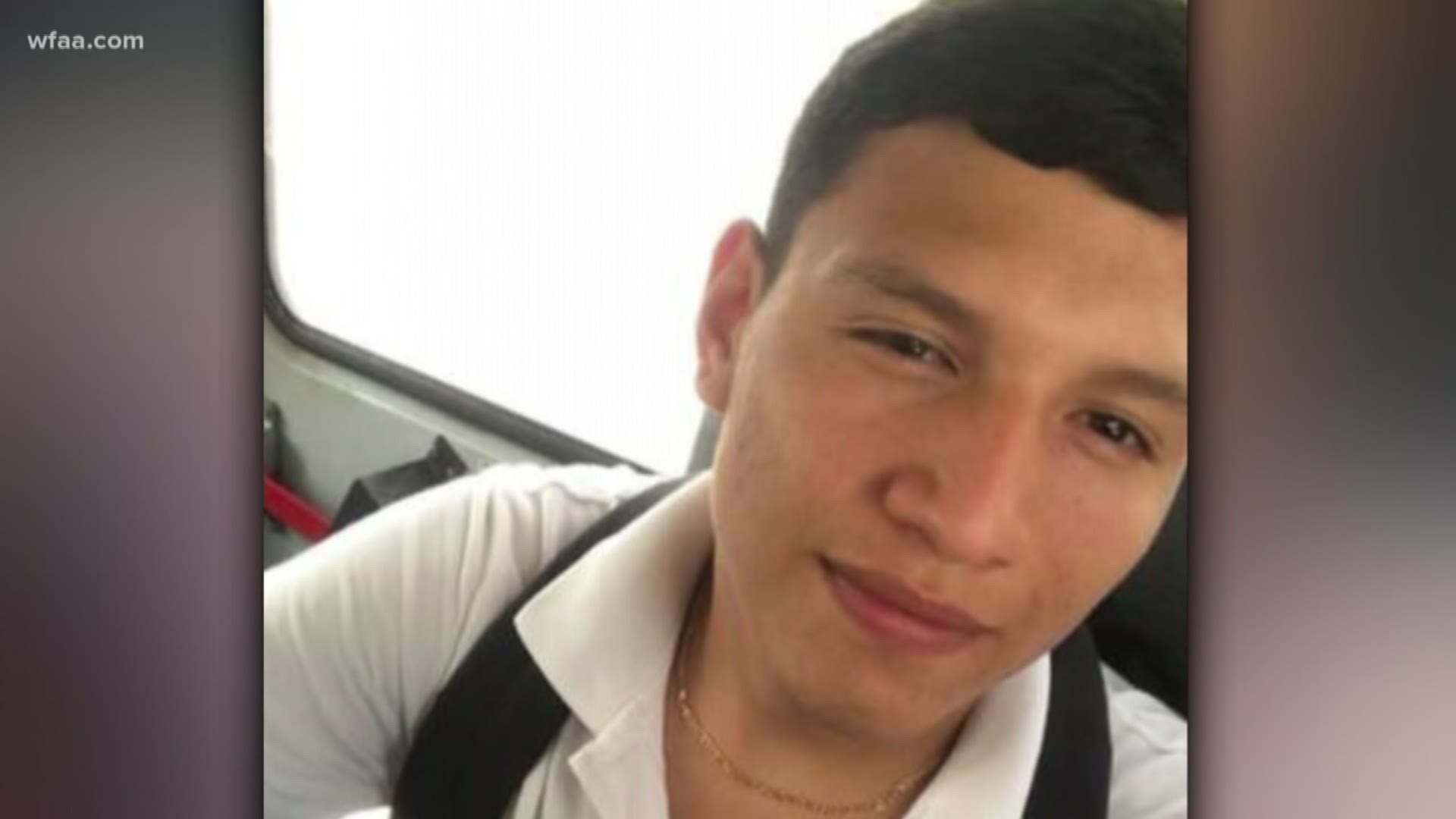