Dale Hansen Commentary on Botham Jean and Amber Guyger: 'She would not have fired if he wasn't black. I don't think for a moment she shoots me'

"She had the power of God strapped to her right hip, and the power to use it...She has to be better than most of us because we don't have that power." 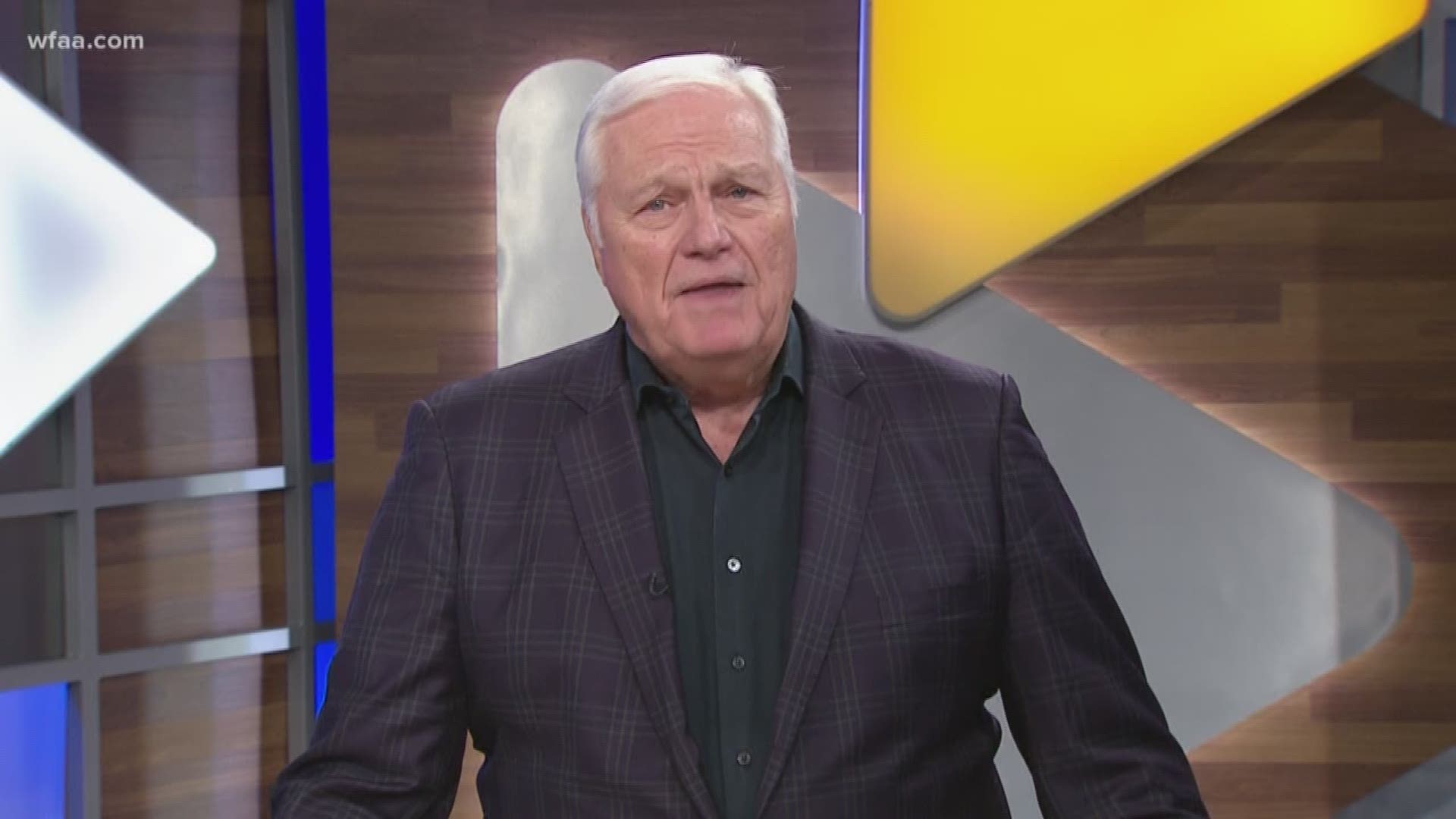 DALLAS — I've been following the story of Botham Jean and Amber Guyger since the night the first shot was fired, and I have tried as best I can to follow it with an open mind. Too many people in our city didn't — they had their mind made up before the sun came up.

An open mind, maybe. But then, I never really thought she was innocent — but I still don't think she's guilty of murder, either.

She took the life of an innocent man, and there has to be a punishment for that. Her attorney argued that she made a mistake walking into the wrong apartment — a mistake that anyone could make.

But she's not anyone.

She's a trained Dallas police officer — poorly trained, apparently — but she had the power of God strapped to her right hip, and the power to use it. That's not anyone. She has to be better than most of us because we don't have that power.

And Botham Jean is dead because she decided to use that power for what she thought was a burglary. Someone is trying to steal her TV set, so she decides that someone will die.

I've had people walk into my house unannounced and uninvited, and we're all still alive.

A lot of people have told me that her statement on the stand admitting she shot to kill was enough to make her guilty of murder. But every police officer, when they decide to shoot, to stop the threat, shoots to kill. You can't shoot to wound or injure because you might miss, and yet, when a white police officer shoots a black man, too many think it's absolutely murder.

But then I do absolutely believe this, too. She would not have fired if he wasn't black. I don't think for a moment she shoots me.

I don't know if Amber Guyger is racist, but I do know this: when you share text messages with your partners that begin "I'm not a racist, but...," something racist will always follow.

Amber Guyger has lost 10 years of her freedom. Botham Jean has lost his life before he turned 28. It's a horrible tragedy. But Jean's brother says he loves and he forgives her.

I don't think I could say that if she had killed someone in my family, but I do wish I lived in a world where more of us could.