Eric Ridenhour and Kiersten Smith were home in their apartment when the winds picked up. It was a normal, lazy Sunday afternoon, but it would be their last together. 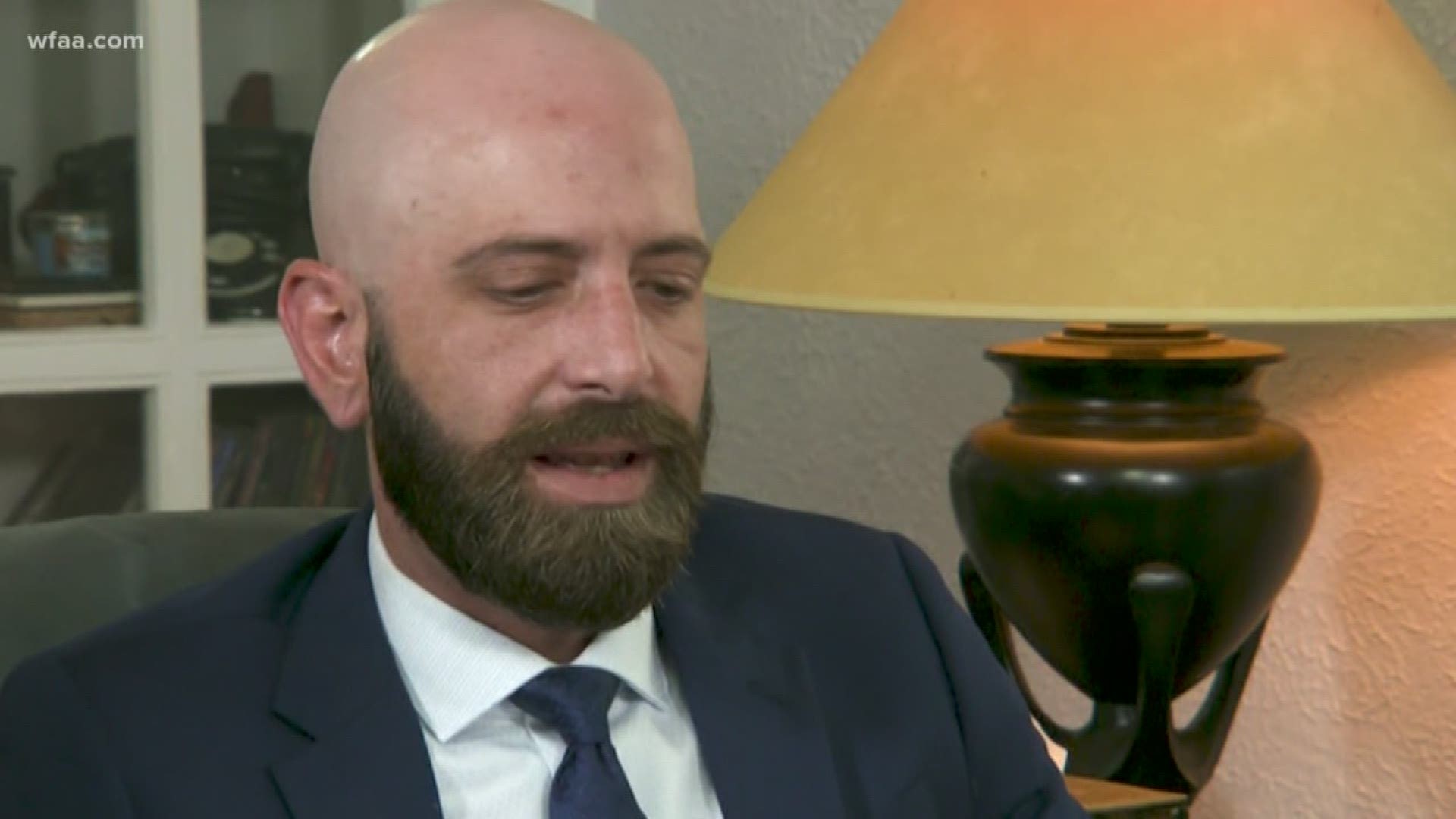 DALLAS — You want a partner who will gush about you the way Eric Ridenhour talks about Kiersten Smith.

"She’s just so beautiful," he said. "She was…she is so loving and kind and is such an empowering person."

His love for her makes it all the more cruel how she was taken from him in a violent Sunday storm.

The two of them were home at their apartment on the second floor of the Elan City Lights Apartments in Dallas on June 9 when the wind picked up. Eric went to make a sandwich.

"From where the stove is, she was about 10 feet behind me in her favorite spot on the couch," he said.

"I was almost done with one side of the grilled cheese. I had one side done and...that’s when everything kind of just went dark."

Through tears, Eric described that he heard no sounds at the moment a crane sliced through their unit, but he could feel the texture of the building in the air.

"I don’t know how many times I said her name," he said. "I was screaming her name. And I could not find her."

Last September, Kiersten said she’d marry Eric. The couple was planning to marry this fall. Those plans for the future are now a memory. The impact of the crane killed the 29-year-old.

A photo from the night he proposed is the only thing he was able to save from the apartment.

"Our engagement picture, I found it laying somewhere and I was able to toss it to one of the firemen," he said. "It’s priceless. It’s gold."

Why strong winds toppled that crane into their apartment where Kiersten sat haunts everyone who loved her. They want whoever is at fault held accountable for teaching Eric a lesson you pray you never learn.

"Within a split second, everything that you love can be gone," he said.

He also knows the pain of losing the person who will share your grilled cheese on a Sunday afternoon.

"I would do anything to have a moment with Kiersten to tell her I love her," he said. 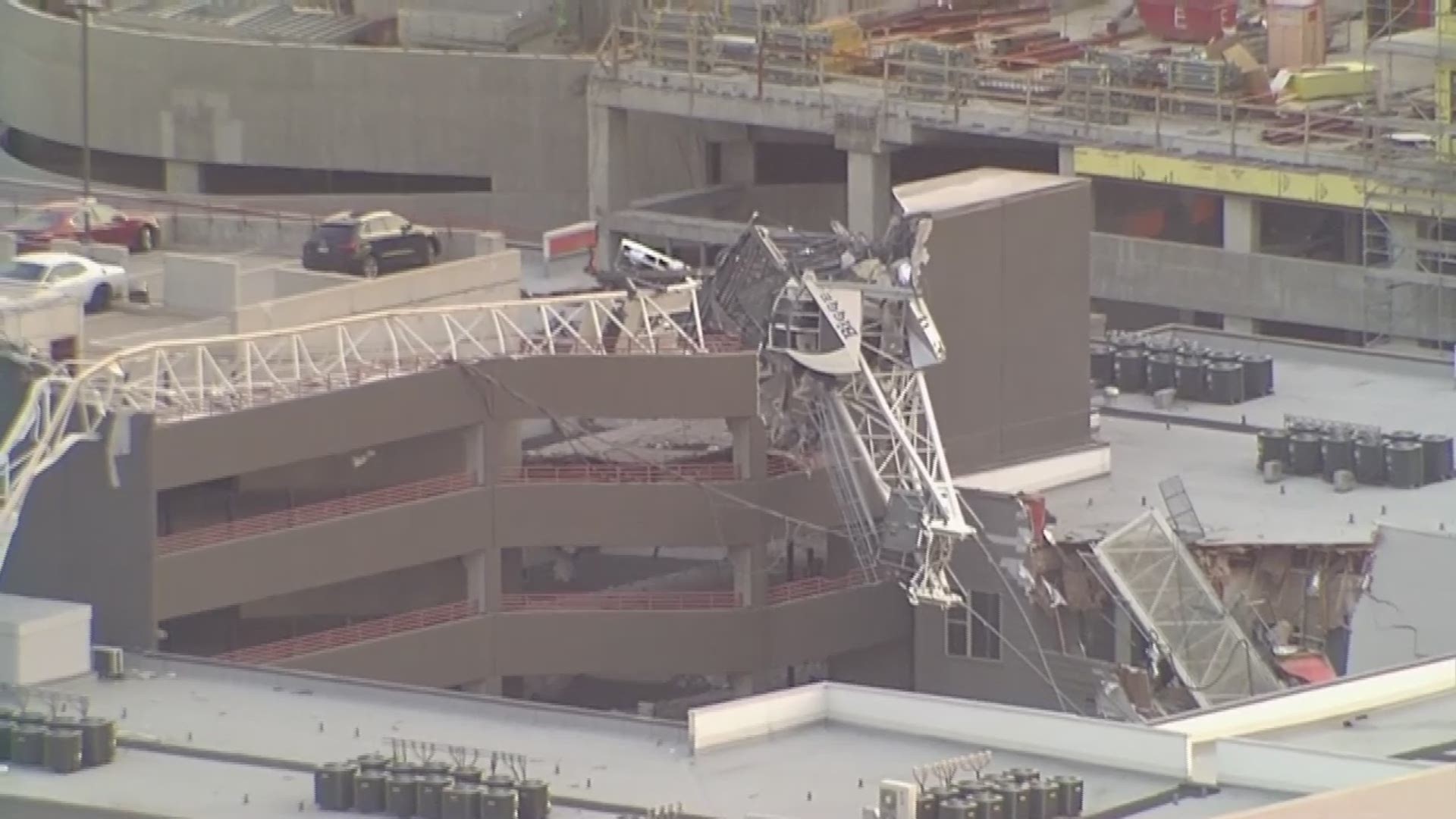