Kiersten Smith, 29, died Sunday after a crane collapsed onto her Dallas apartment complex during a severe storm.

Updated at 2:40 p.m. with new information from Dallas Fire-Rescue.

Instead of planning for a wedding, Kiersten Smith's family is planning a funeral after the 29-year-old woman was killed Sunday when a crane collapsed on her apartment building during severe storms.

"Her uplifting spirit was contagious, capturing the hearts of everyone around her," they wrote.

The family said they have hired the Cox Pradia Law Firm as "legal counsel to assist us as we seek justice in this matter."

"Kiersten’s death is unbelievable, shocking and unnecessary," the family said.

The crane collapsed around 1:57 p.m. Sunday at the Elan City Lights apartment building at 2627 Live Oak Street when heavy rain and storms moved through the area, bringing winds as fast as 70 mph.

Five others were injured in the collapse, and apartment residents remain displaced from their homes days later.

Credit: Courtesy photo
Kiersten Smith had an "uplifting spirit...capturing the hearts of everyone around her."

Dallas firefighters escorted 35 residents into the apartment building Wednesday to get their belongings, according to Dallas Fire-Rescue.

The crane has not been removed yet, but DFR officials said investigators were at the apartment building Wednesday to determine what caused the collapse.

One resident has filed a lawsuit against Bigge Crane and Rigging, Co., as well as the owners of the Elan Dallas City Lights Apartments and the apartments under construction where the crane was standing.

The lawsuit alleges the crane company has had "14 Occupational Safety and Health Administration (OSHA) violations" in a decade.

Smith and Eric Ridenhour got engaged in September, and she and her fiancé were planning their fall wedding.

"Instead of planning a wedding, our family is mourning her loss and struggling to make sense out of this tragedy," the family said in the statement.

The company released a statement this week saying Smith's coworkers were "saddened to have lost one of our colleagues in this tragic accident."

"Kiersten was a valued member of our team, a dedicated employee and a good friend to many of us," a Tenet spokesperson wrote.

Her family also said Smith loved working out and had a "passion for singing."

They thanked the community for sending condolences.

"While we grieve the sudden and tragic loss of Kiersten, we draw comfort from the many thoughtful gestures received," the family wrote. 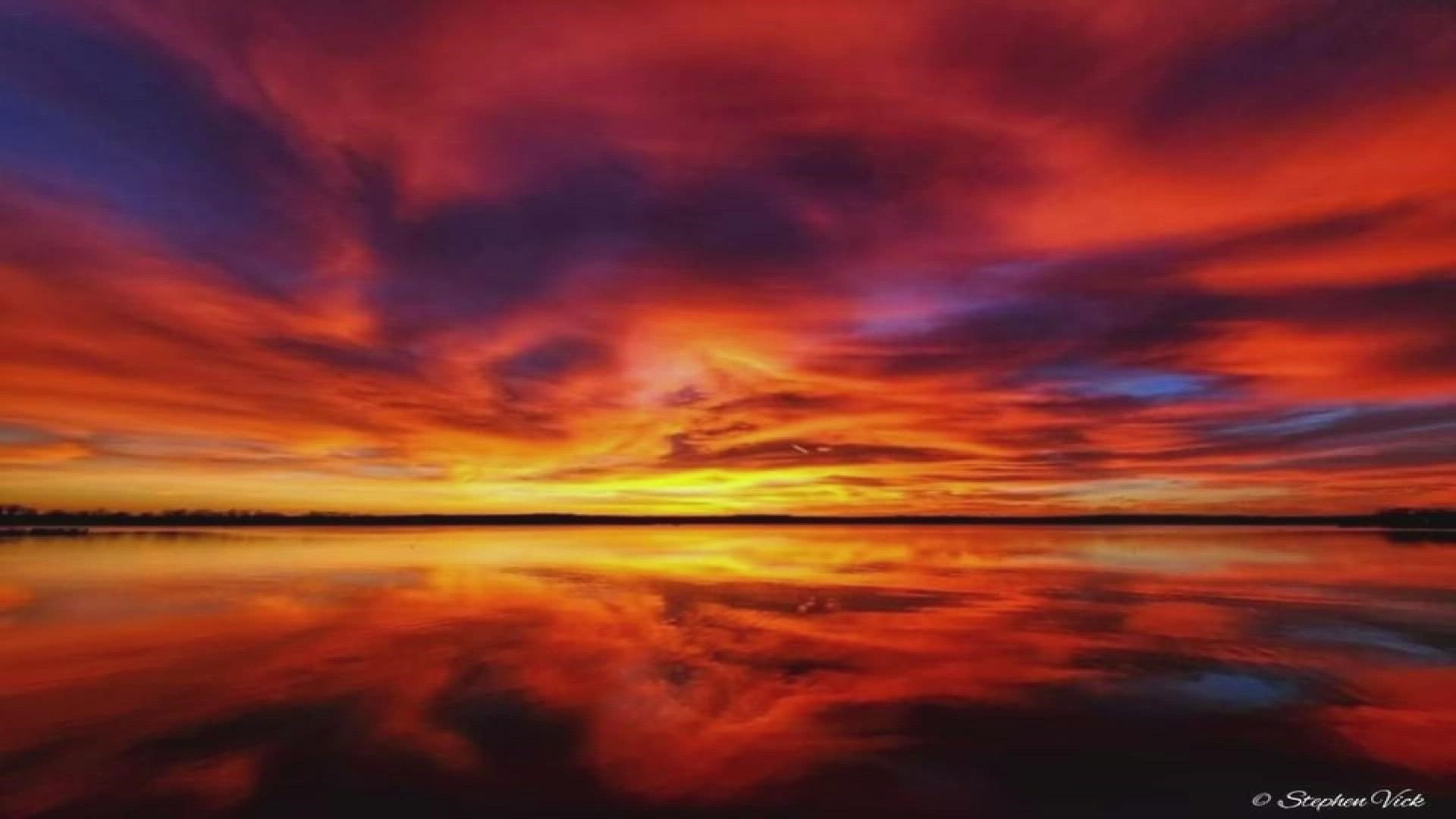 Greg Fields explains what made the sunset so bright Tuesday evening