Garland Police said Wednesday night that they were sending the case to a grand jury to consider a murder charge. 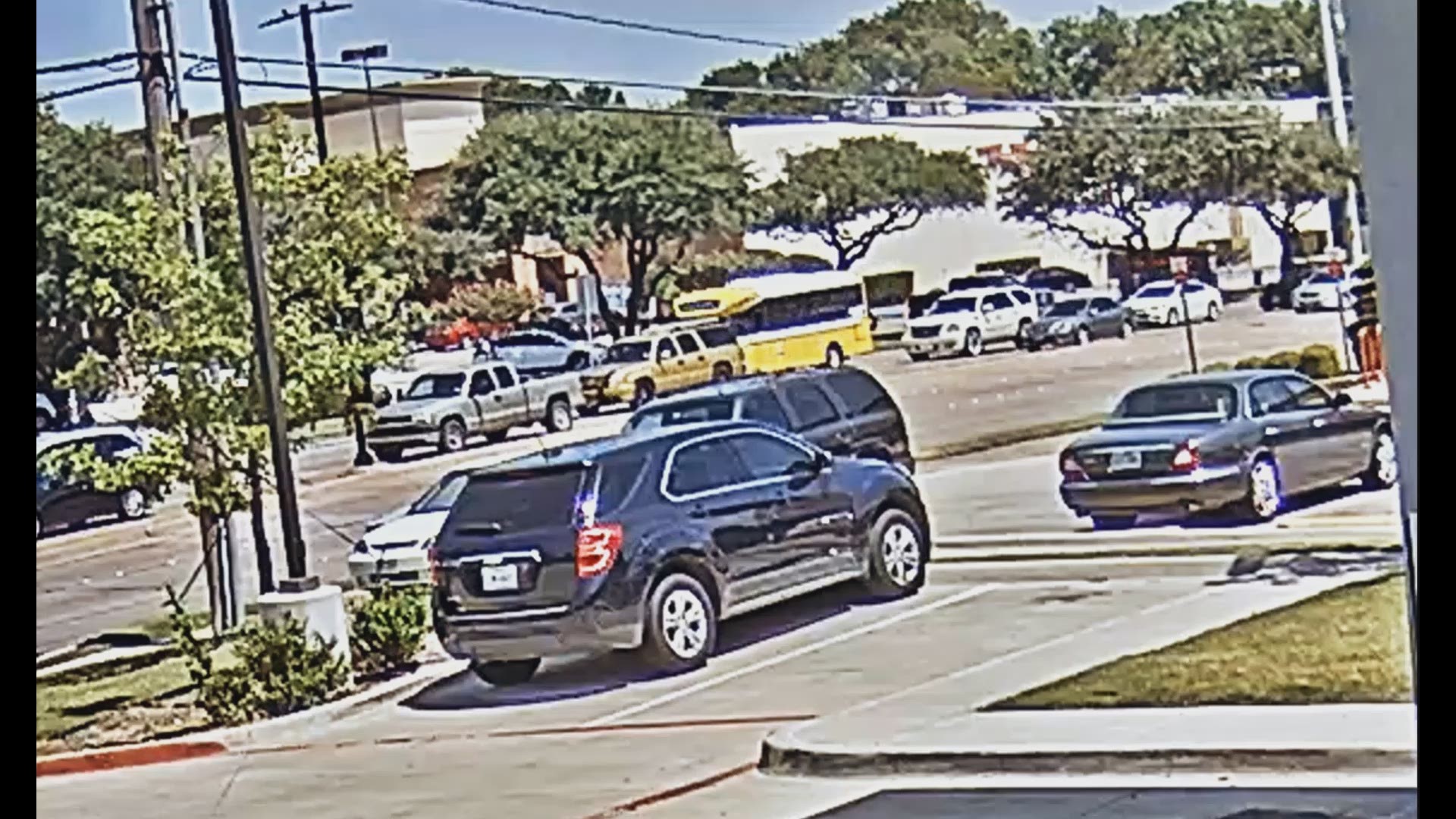 On August 22, 33-year-old Francisco Pasillas was shot and killed while driving with his wife on Centerville Road.

At the time of the killing, investigators labeled the situation as a road rage incident and identified the shooter, a 28-year-old African American male, yet did not charge him.

Police gave more details as to why Wednesday night in a press release that included security video of the moments leading up to the shooting.

The release said that Pasillas' wife told investigators that her husband was "mad after being cut off by the driver of a pickup."

The video shows Pasillas pulling up next to the pickup and then you see part of his body exit the driver's side window.

The release said that "Pasillas' wife informed Detectives that Pasillas threw a glass bottle at the pickup," and that shots were fired after Pasillas threw the bottle.

Garland Police said that the security footage corroborates that story.

The driver of the pickup, who turned himself in after the shooting to Rowlett Police, told investigators that he heard a loud 'pop' as Pasillas drove up next to him in his Escalade.

The back rear window shattered simultaneously and the driver told police that he thought he was being shot at.

The driver told police he was in fear for his life and fired back at Pasillas, the release said.

The case, per a Garland Police spokesperson, will now be sent to a grand jury which will consider a charge of murder.

Pasillas' brother-in-law Fernando Espinoza said that he understands why police are hesitant to make an arrest considering the circumstances, but added that the driver didn't have to shoot Pasillas.

"There were several ways that things could have been handled," Espinoza said.

"That guy could have slowed down, gotten his plates, and called the police. I would have hated to have seen my brother-in-law in jail...but I hate to see him where he is now which is deceased."