Following the insurrection at the U.S. Capitol, co-founder Rick Wilson says the Republican is a member of the “sedition caucus.” 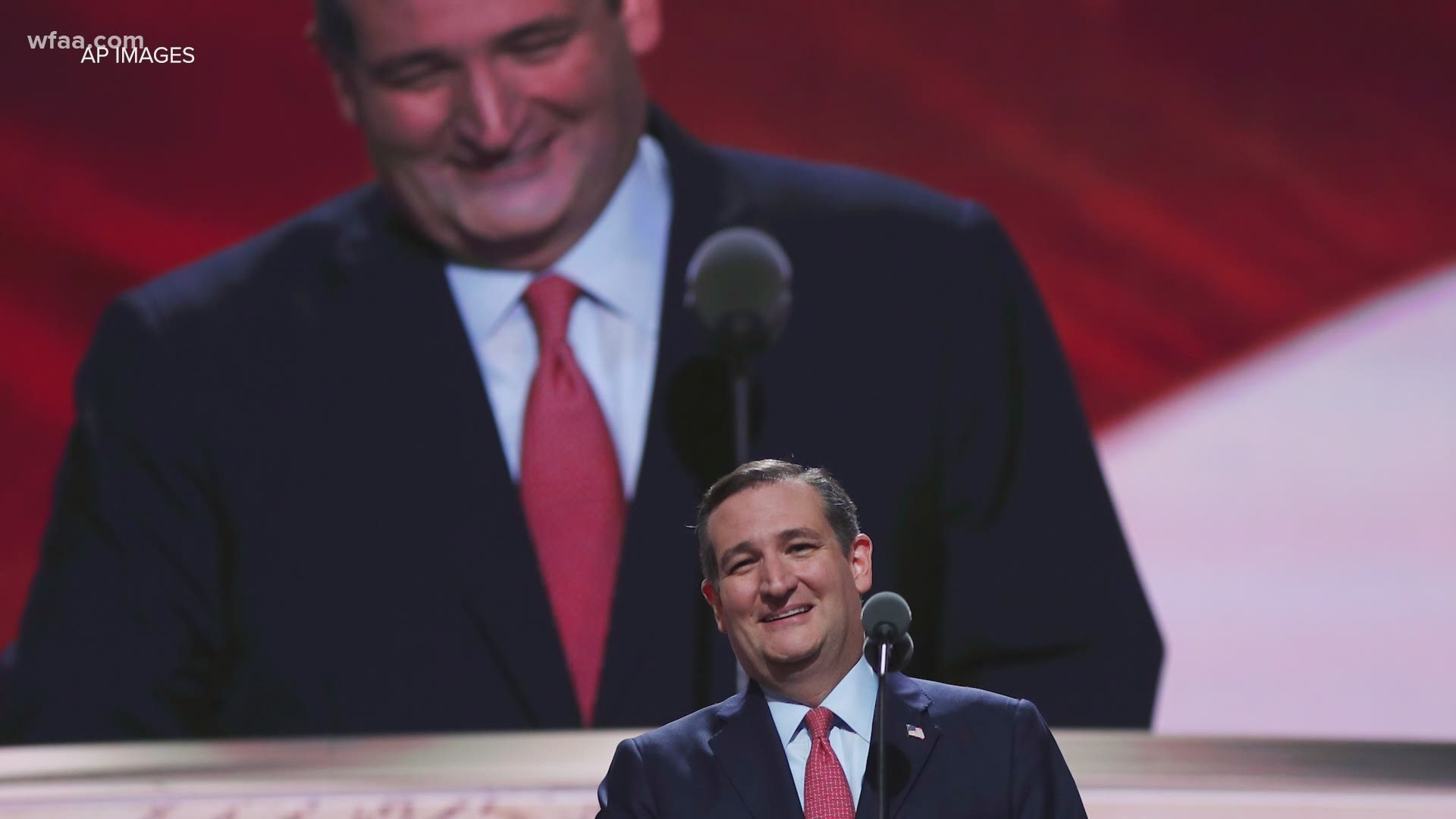 The Lincoln Project is well known for its attacks on President Donald Trump.

But after the insurrection at the U.S. Capitol, the group has turned its attention to another well-known politician: Texas Sen. Ted Cruz.

“We all know Ted Cruz is sort of a political force of nature. He is what he is. You either hate him or you hate him,” Rick Wilson said on Y’all-itics. “And he is a guy who went so far over the edge, not just to appease Donald Trump and Trump’s base, but because he felt like Josh Hawley had gotten out ahead of him on it.”

Wilson is the co-founder of the Lincoln Project.

He joined Y'all-itics to talk about how the Lincoln Project is taking aim at Cruz politically. Listen to the latest edition of Y’all-itics and subscribe wherever you get your podcast: Apple Podcasts | Google Play | Spotify | Stitcher

And be warned, Wilson is so fired up there are even some R-rated words.

Wilson said the Republican is a member of the “sedition caucus.”

“We saw that action as something that was overtly seditious. It was overtly part of an insurrection seeking to overturn a free and fair election," he said. "And for as much as everyone sort of cordially hates Ted Cruz, this also about the fact there is a caucus of these guys right now.”

Y’all-itics did reach out to Senator Cruz, inviting him to respond on the podcast. The senator has so far declined.

Wilson said he believes there’s a reason you haven’t heard much from the senator and others who tried to delay the electoral college certification on Jan. 6.

“These guys have realized that this was a very, very bad move legally, politically, morally, constitutionally and so that’s why they are in a position right now where they are not out beating their chest and saying I am the alpha male in inheritor to the MAGA fortunes," said Wilson.

There is no question the GOP is now a party divided.

Wilson said he thinks that divide will eventually lead to a permanent split.

“I think there’s a third party that will come out of the schism inside the GOP.  And I’ll be very blunt with you. I don’t think it will be the largest of the two factions. I think the traditional Republican, economic, social and fiscal conservatism is basically dead," he said.