Voters can expect 'a texting blizzard' during the 2020 election 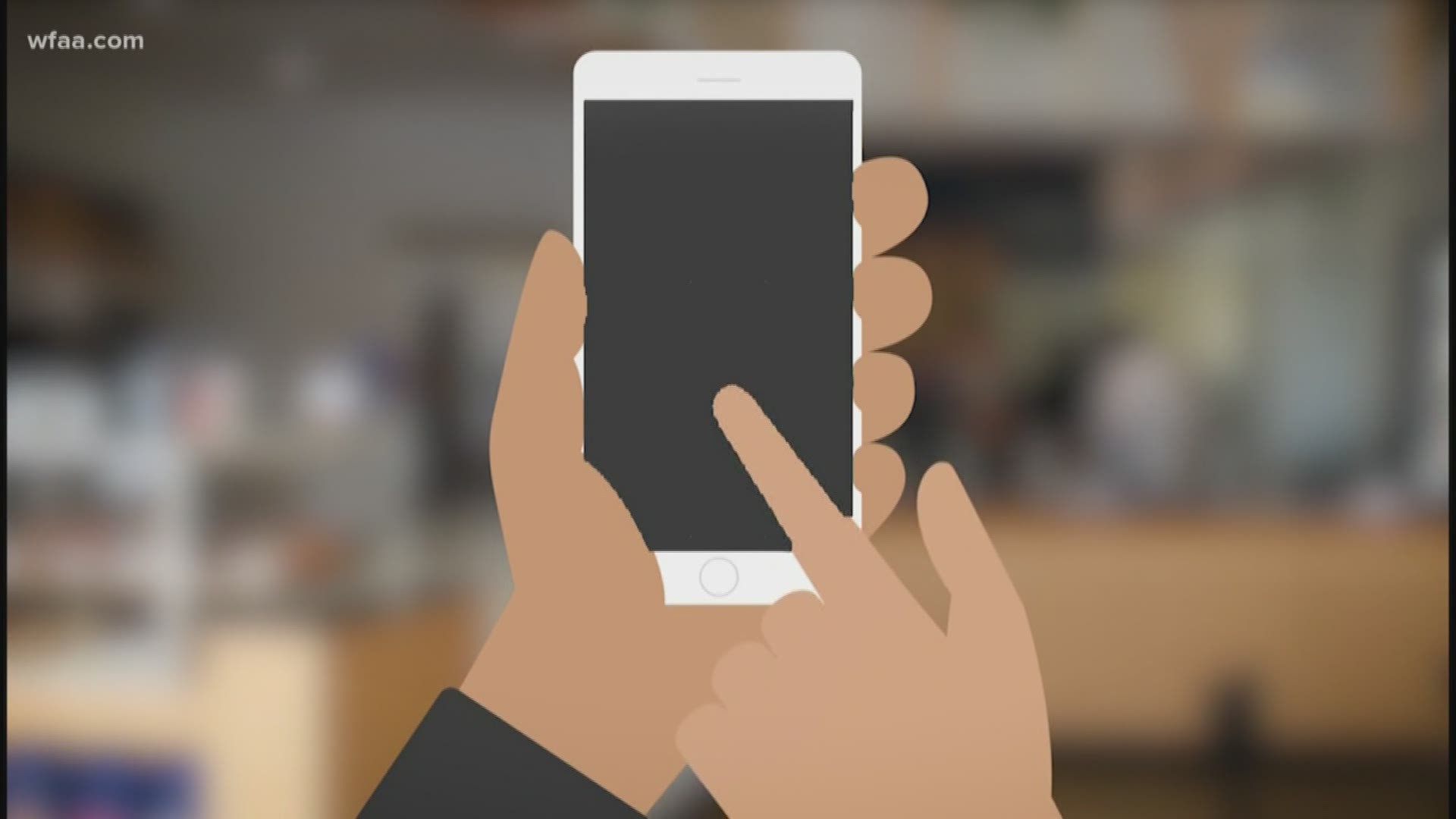 In fact, one Republican strategist says voters should be prepared for a “texting blizzard.”

Vinny Minchillo, an award-winning political media consultant, sees the writing on the wall when it comes to text messages during the coming election.

With a crowded field in the Democratic primaries leading up to a hard-hitting showdown with President Donald Trump, the messages will come fast and furious.

"Your phone's going to blow up with texts,” he said.

How did they get my number?

Kristin Smith doesn’t remember signing up for campaign texts, but she still has many from last year’s election on her phone.

Minchillo says campaigns can buy your cell phone number from third parties. Those third parties acquire your number when you sign up for subscriptions or services, without reading the fine print.

That might seem shady, but it's not illegal. Neither is sending you messages you didn't ask for.

He said campaigns have tons of data on voters “to a frightening level.”

His advice for voters in 2020: Make sure you have unlimited texting.

Unfortunately, it doesn’t look like there’s a lot that can be done about campaigns sending text messages in general, but there are some things you can do to limit how they affect you.

1. Reply “STOP” when you get a campaign text. That should unsubscribe you from that particular sender.

2. If you have an Android device, find and activate the spam filter.

3. If you have an iPhone, go to settings, then messages and enable "filter unknown senders."

Unfortunately, there are ways around these fixes.  Campaign messages usually don’t come from a single number, but from the personal phones of an army of volunteers.

The 2020 election is fast approaching. Get beyond the latest headline or soundbite with Y’all-itics, WFAA’s political podcast. Each week we’ll dive a little deeper into one topic that impacts Texans. 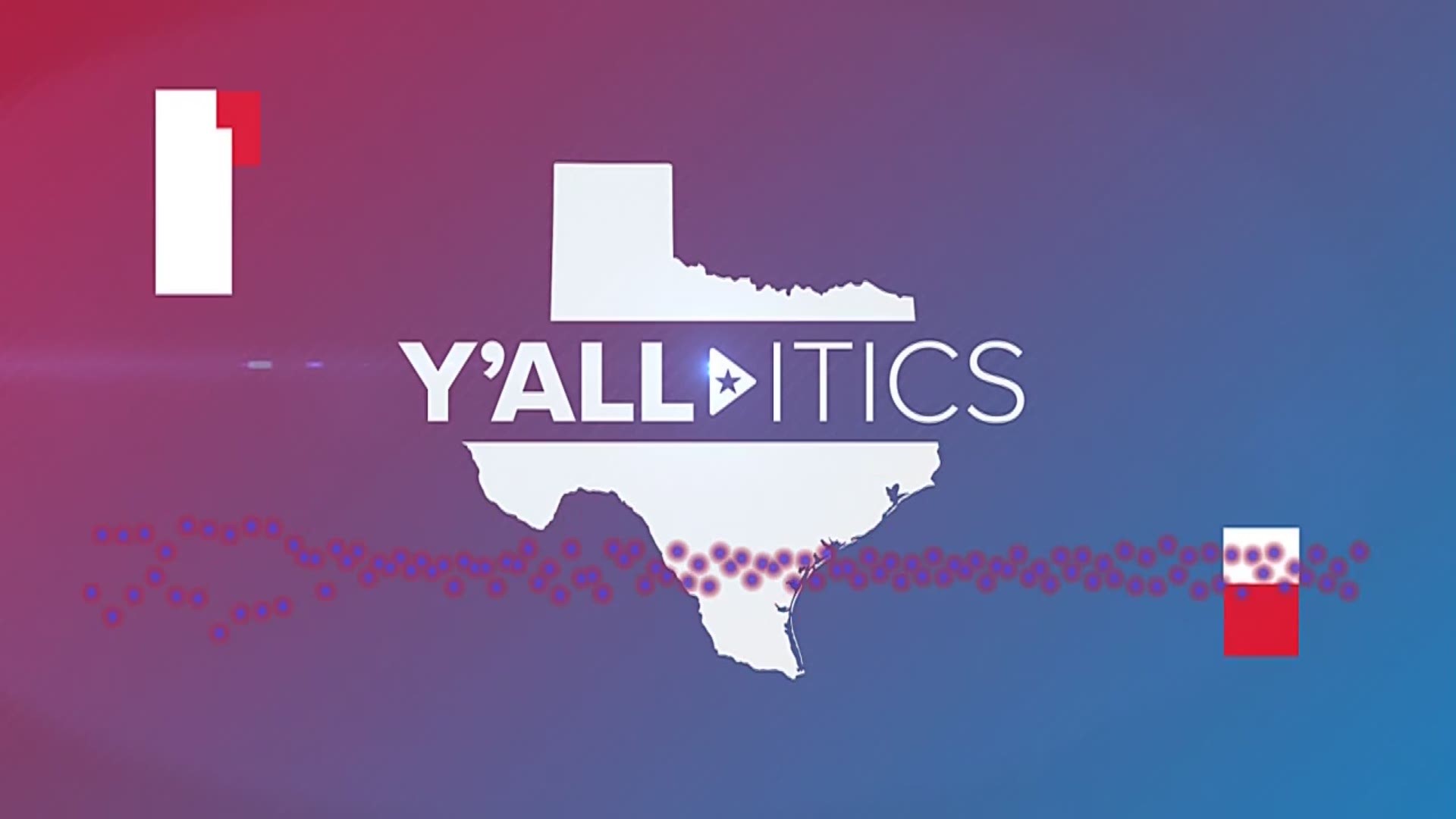