After Green steps down on Aug. 31, Gov. Greg Abbott will choose a successor. 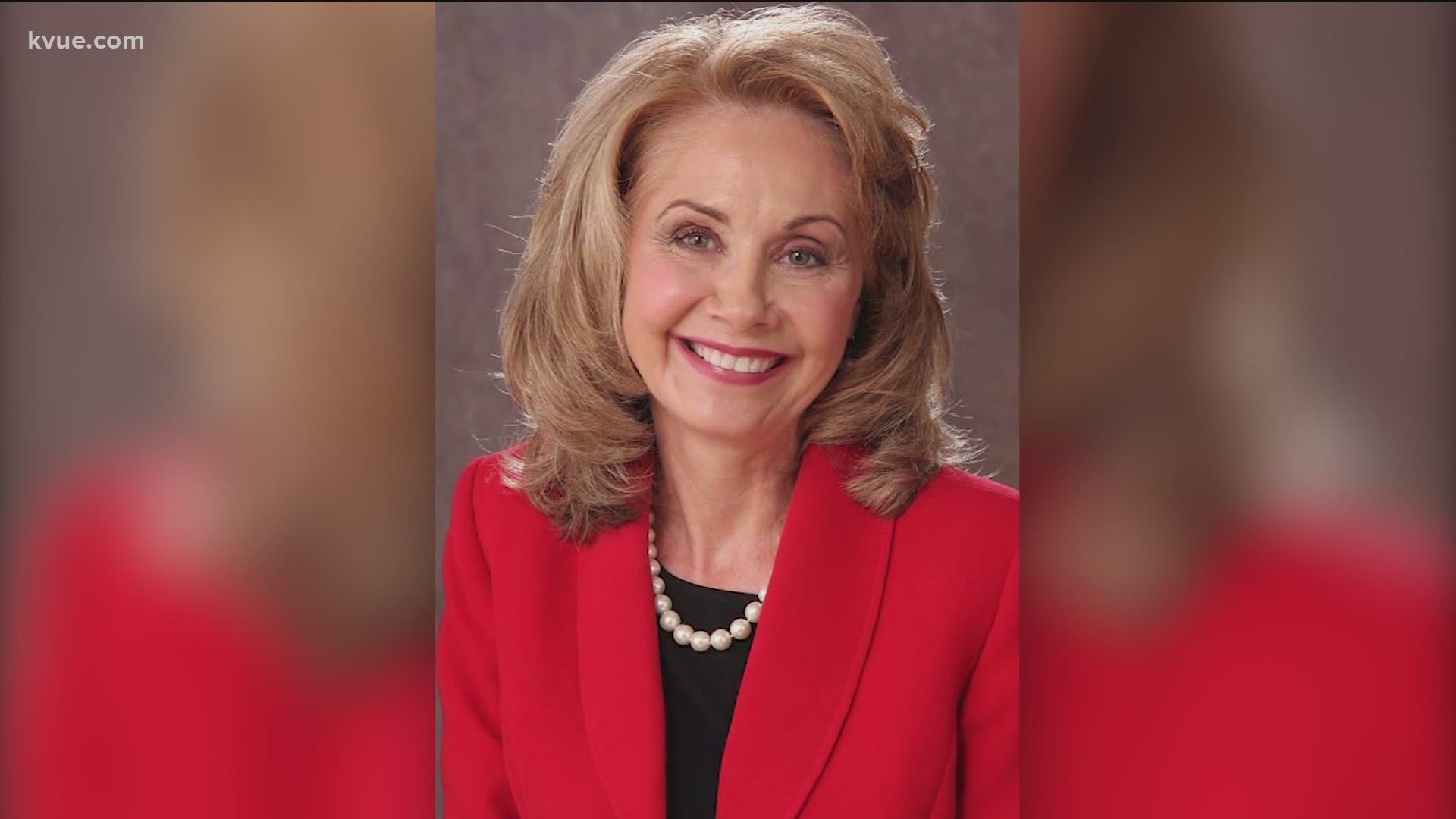 AUSTIN, Texas — Editor's note: The related video was published in May 2020.

Justice Paul W. Green on Tuesday announced his plans to retire at the end of August after more than 15 years on the Texas Supreme Court.

Green is currently the second in seniority on the Court. He was elected in November 2004 after serving 10 years on the San Antonio Court of Appeals.

He notified Court staff earlier with this statement: “It is a decision filled with competing sentiments, mostly in the fact that I feel very close to all of you and will miss you every day after I leave … I hope to see you soon. In person!”

"In Paul Green’s more than 15 years’ service on the Supreme Court, he has consistently provided steady, insightful and wise counsel to his colleagues and to the judiciary – and certainly to me in his role for the past seven years as senior justice," Chief Justice Nathan L. Hecht said. "To say he will be missed is an understatement for someone who has given a lifetime of dedication to the profession and to public service."

Green, a third-generation lawyer, is a San Antonio native who earned his degree from the University of Texas at Austin in 1974. He later earned a law degree from St. Mary's University School of Law in 1977. After law school, Green joined his father in a mid-size litigation practice for 17 years until he was elected to the Court of Appeals in 1994.

Green was eventually honored by St. Mary's University Law School as a distinguished graduate. He was also a recipient of the Rosewood Gavel Award for achievement in the judiciary.