Speaker Dennis Bonnen is heard saying, "We can make this work. I'll put your guys on the floor next session." 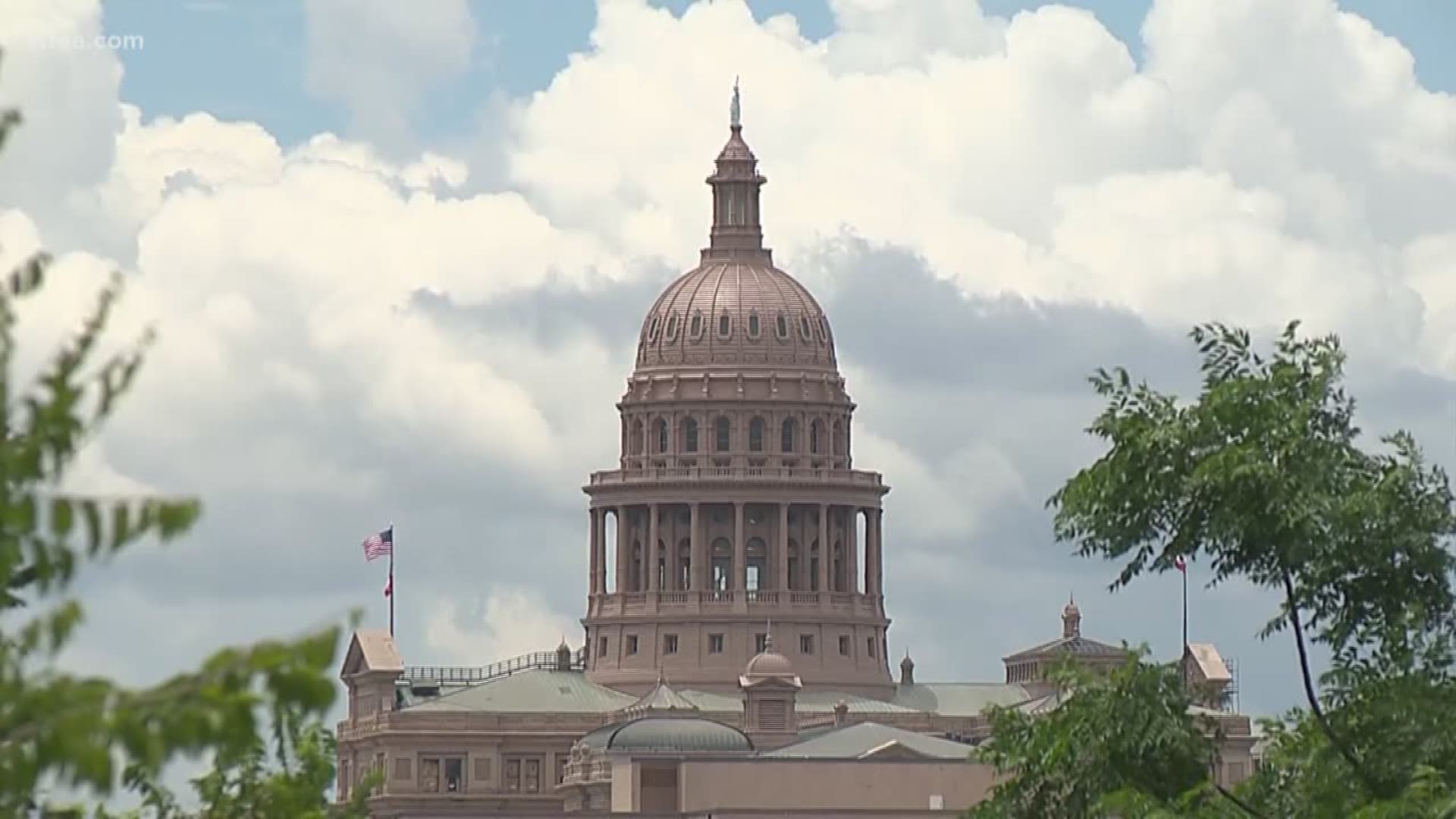 AUSTIN, Texas — A conservative activist on Tuesday released what he says is a secretly recorded conversation with Texas House Speaker Dennis Bonnen.

On the recording, Bonnen and state Rep. Dustin Burrows, R-Lubbock, the former chair of the House Republican Caucus, can be heard making disparaging remarks about fellow lawmakers.

According to Michael Quinn Sullivan, CEO of Empower Texans, the audio is from a June meeting with the speaker and Burrows. Sullivan published 64 minutes of audio on his website. What he says is an unedited version of the recording is at the bottom of this page.

"I can't stand Ana Marie Ramos," he said. Ramos, also a Democrat, is a state representative from Addison.

"I mean, Jon Rosenthal makes my skin crawl. He's a piece of (expletive)," he said. Rosenthal is a Democrat from Houston.

But Bonnen and Burrows also lobbed criticism at members of their own party.

And Burrows provided a list of what Sullivan called "good targets" - 10 fellow House Republicans who had voted against a bill Burrows and Bonnen backed.

Bonnen offered to grant Empower Texans press credentials giving the conservative organization access the floor of the Texas House if Sullivan, in turn, would campaign against those targeted GOP members in the 2020 primary.

"Let me tell you what I'll do for you," Bonnen said.

"We can make this work. I'll put your guys on the floor next session."

Empower Texans is a hardline conservative group that operates a political action committee. According to its website, the Empower Texans PAC “exists to support conservative, reform-minded candidates for the Texas House and Senate.”

News of the recording led to a House committee requesting the Texas Rangers investigate whether Bonnen's offer of press credentials in exchange for Empower Texans targeting the GOP members could be considered an illegal quid pro quo.

Bonnen said Republicans have to get through 2020 and hold on to the majority in the state House, but he said, "with all due respect to [President] Trump, who I love by the way, he's killing us in urban-suburban districts."

Beckley, who was mentioned seven times in the recording, said Tuesday the name-calling mattered less than what she believes are clear ethics violations.

"I think he needs to step down and we need a bipartisan vote on who should be the speaker right now," she said.

When asked if Bonnen should resign from elected office, Beckley said that is up to voters to decide.

Over the summer, Bonnen sent an email to House members apologizing for his comments, but he did not apologize again Tuesday after the recording was made public.

He released this statement:

“I have repeatedly called for the recording to be released because it will be immediately clear that no laws were broken. This was nothing more than a political discussion – the problem is that I had it with that guy. My colleagues have always deserved the facts and context this recording provides, and with clear evidence now disproving allegations of criminal wrongdoing, the House can finally move on.”

"Speaking only for myself, I personally believe these revelations are incompatible with Mr. Bonnen serving another term as Speaker," he said in a statement released Tuesday morning.

"His insults of Representatives Beckley and Ramos are sexist and completely out of bounds, even with the Republican Party’s low standards of the Donald Trump era," he said.

Burrows stepped down from his position as the chair of the House GOP Caucus.