'We have to press the flesh a little harder': Still no word on when Texas Democrats will return to Austin

“My grandmother used to save nickels and pennies together to buy a poll tax," Rep. Senfronia Thompson said as she explained why she was holding out. 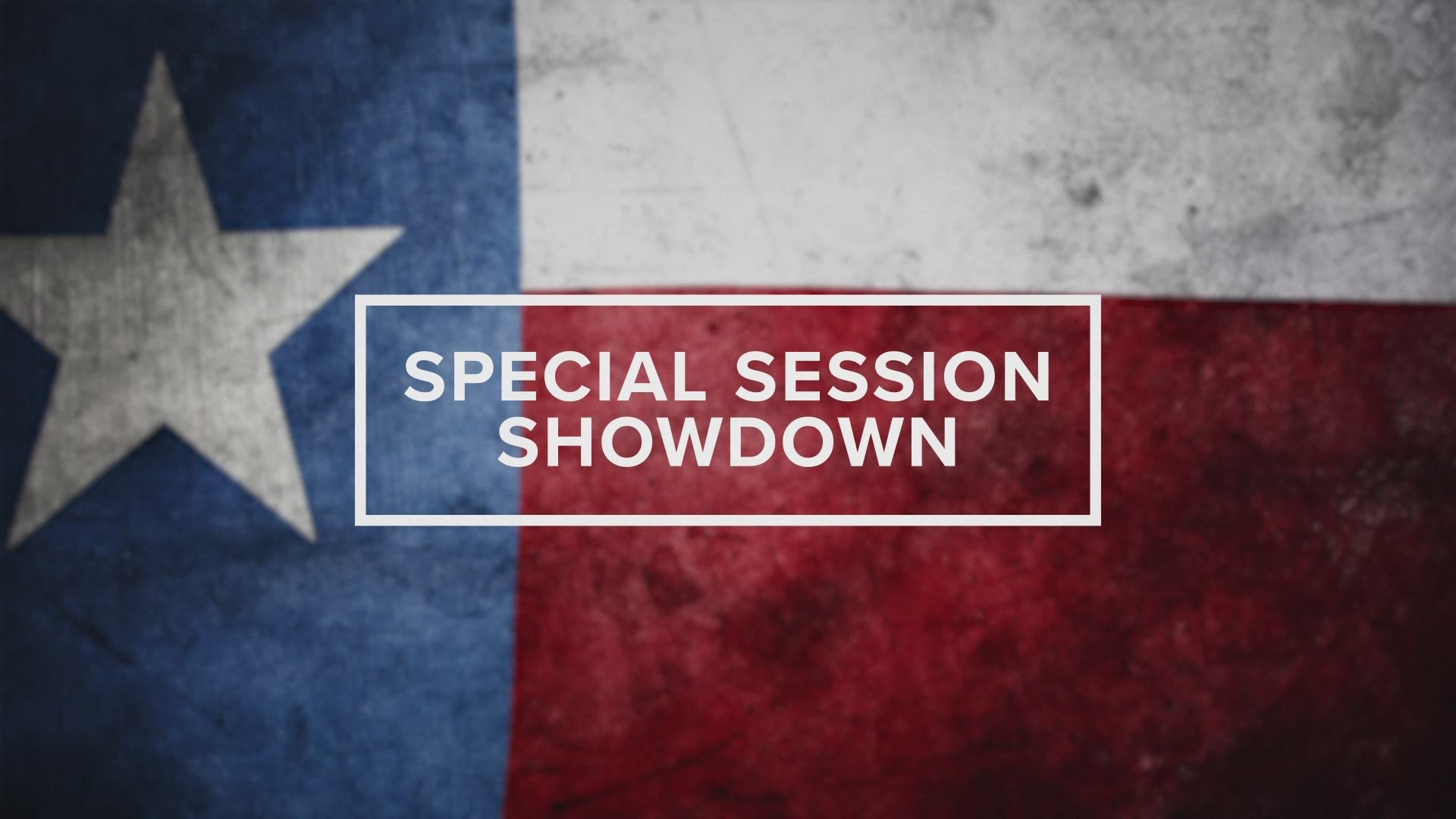 DALLAS — There is still a lack of votes on the federal level to pass election reform. And there is still no word on when Democrats might be planning to return to Austin.

So what exactly is the goal for them in Washington, D.C.?

“I think the endgame is to let them know the urgency for them to act and to lay out a case to them, which we’ve been doing while we’ve been here these last several days,” state Rep. Senfronia Thompson, D-Houston, said on Inside Texas Politics.

Thompson was first elected in 1972, the “year of the woman.” The Democrat is also the longest-serving woman and African American in Texas history.

Despite so many outstanding questions, she has no doubt it’s worth it for Democrats to be there, and it’s worth trying. For her personally, she only has to think back to her own childhood for motivation.

“My grandmother used to save nickels and pennies together to buy a poll tax. Not quarters, because they were only making about $2 a week. But you’re trying to be able to participate in democracy,” she said. “And that’s why I came, because I think it’s imperative that I have, not only to be able to maintain and preserve the rights of my constituents, but to be able to pass on something to the next generation.”

Thompson says the election bill, which has passed the Texas Senate, will make it harder for Texans to vote because of what Republicans are outlawing, including 24-hour voting and drive-through voting.

Those two pandemic-related changes made in her district helped lead to record turnout during the 2020 presidential election.

She also said the bill makes it harder for disabled voters, because their signature may change over time, and if it’s not verified, they wouldn’t be able to vote. And she says they would no longer be allowed to have their caretaker physically help them vote at a polling location.

The Democrat was also part of the 2003 Democratic walkout to protest redistricting. She says one of the main lessons Democrats learned then that they’re applying now is that they didn’t persist long enough.

“It means now that we have to press the flesh a little harder, walk the pavement a little more and be more persistent and maybe more refined in what our ask is up here. Because sometime you can’t get the whole loaf. But if you can a pretty good size of it, it’s pretty good.”