Bipartisan push in the Texas House to reform criminal justice 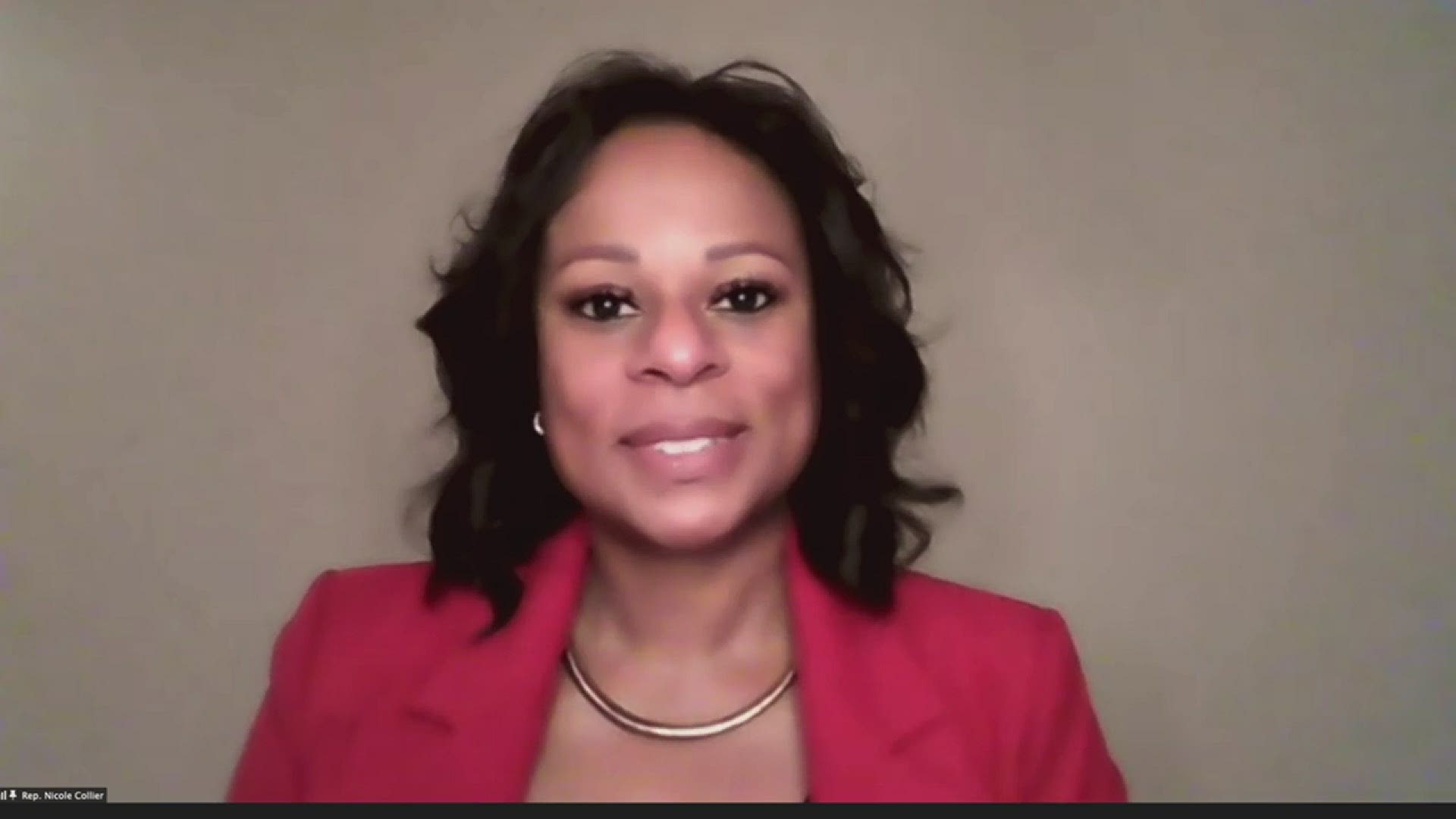 DALLAS — Texas state representatives are collectively moving a package of bills through the House in the final weeks of the legislative session aimed at reforming the criminal justice system.

The goal, according to state Rep. Nicole Collier, D-Fort Worth, is to give some offenders a second chance while making sure the justice system continues to target predators across the state.

“What we're trying to do is push the needle forward to getting back to what the criminal justice system was really designed to do, which is to punish those really harmful individuals who really do not contribute to society,” Collier said on Inside Texas Politics.  “And then it's also designed to get those back to work who may have made some missteps in their life and get them back into contributing to society now.”

The package of reforms is called “Smarter Justice, Safer Texas” and is comprised of more than a dozen bills.  The legislation would, among other things, reform the Texas bail system, narrow the use of the death penalty, prevent the use of hypnosis in investigations and end arrests for some non-violent offenses.

Collier, who chairs the House Criminal Jurisprudence Committee, is personally behind House Bill 859, which would expunge decriminalized offenses from a person’s record.

Even though something may no longer be a crime, she explained, it can still show up on your record when you’re applying for anything from a job to credit.

“These are marks on somebody's record.  And if we're really talking about paying your debt to society, we don't need to keep that on their record their whole life because that's not what rehabilitation is about,” Collier explained.

Another bill under consideration would require electronic employment records for all law enforcement agencies.  That would keep an electronic trail detailing an officer’s disciplinary history that any department could tap into before hiring an officer from another department.

“You could try to cut down on what they call ‘pass the trash,’” Collier said. “They will actually be able to see any type of violation and policy or protocol that are on that person's record.  And so, we can cut down on just keeping those individuals in the department.”

According to Speaker Dade Phelan’s office, here are some of the bills comprising the “Smarter Justice, Safer Texas” package: