Two state representatives believe elected officials should address police reform in the wake of the death of George Floyd. 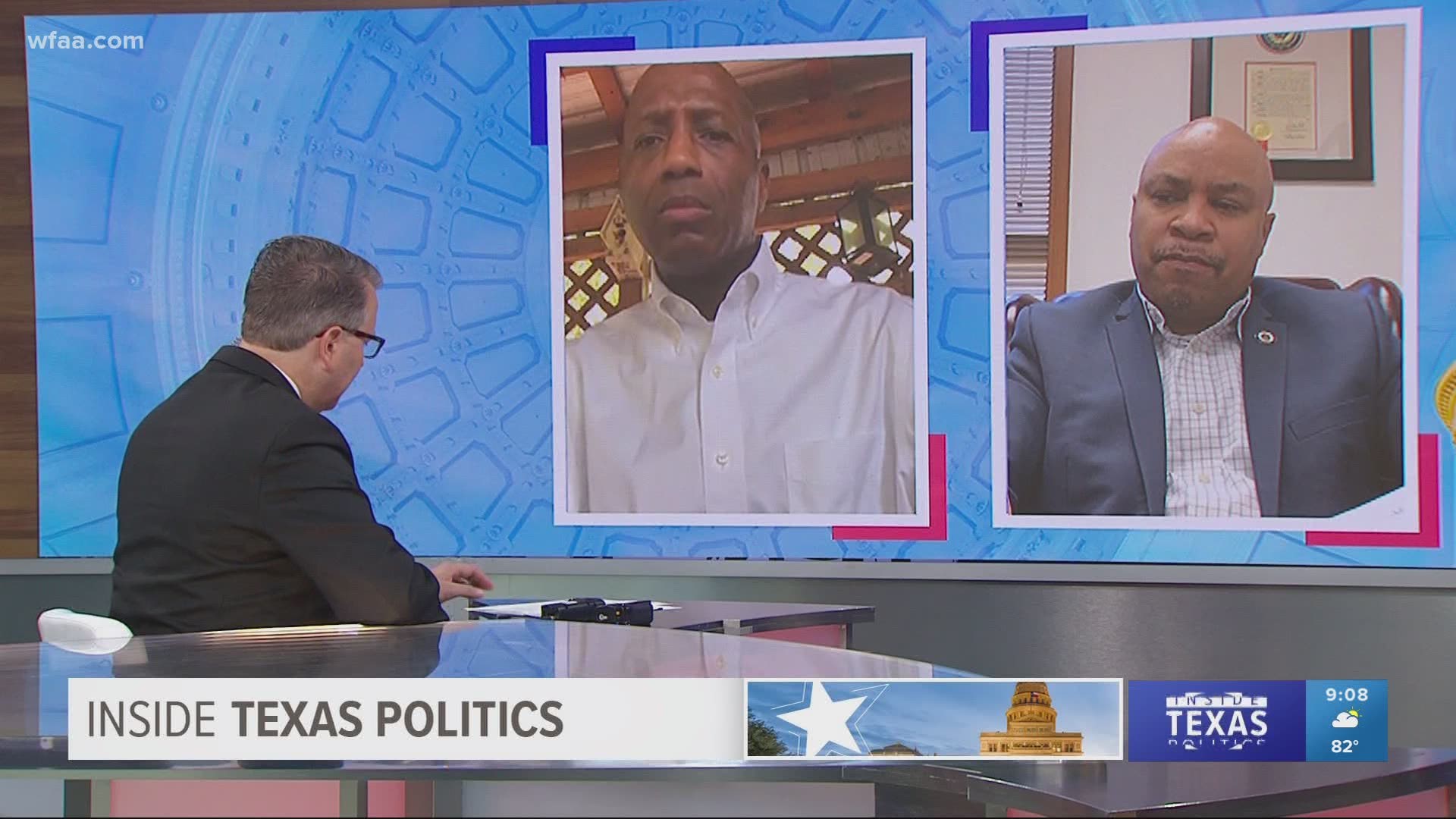 A state representative from DeSoto plans to introduce a police reform bill during the next legislative session named after Botham Jean, a black man killed by a white police officer inside his apartment.

Floyd died last week while in police custody in Minneapolis.

White said legislation should address what can be done "to give our local officials the tools to weed out bad cops."

Sherman has announced the “Botham Jean Act” that he will introduce in the next legislative session. It will require law enforcement officers to turn on their body cameras and add penalties if they don’t.

Amber Guyger was off-duty but still in her police uniform when she mistook Jean's apartment for her own and killed him. Guyger was fired from the Dallas Police Department and was later convicted of murder.

"We have some serious systemic racism in our police culture," Sherman said. 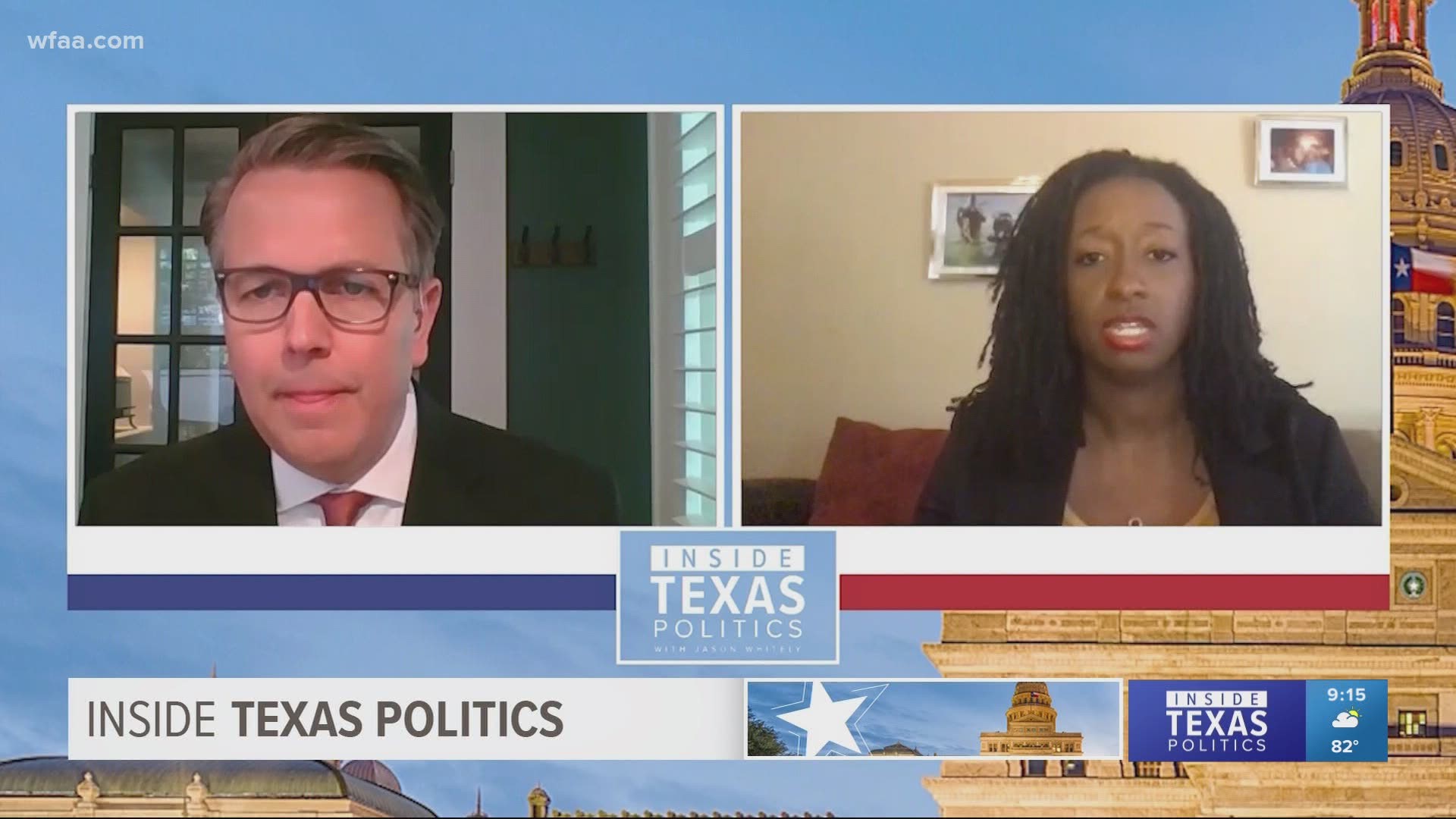 Officers who fail to do so could face criminal charges if such a bill passes.

"This type of accountability is something there's real community support for," Birabil said.

Dallas County is hiring hundreds of contact tracers to track the spread of the novel coronavirus.

New modeling from UT-Southwestern predicts cases of COVID-19 will quadruple in the coming months.

Dallas County Clay Jenkins said there could be as many as 800 cases a day if people don't stay home as much as possible and physically distance from each other.

He said people should focus not on what is legal but what is safest.

1. The Young Republicans of Texas took a stand with protesters -- they called for police reform and opposed excessive force. But some old Republicans in Austin, including House Speaker Dennis Bonnen, were more concerned about property damage. Is the GOP in touch with the younger voters filling the streets?

More of Inside Texas Politics: