Why the Right is running against Gov. Greg Abbott, AG Ken Paxton

The challengers to the GOP throne in Texas are lining up. Does anyone actually have a chance? 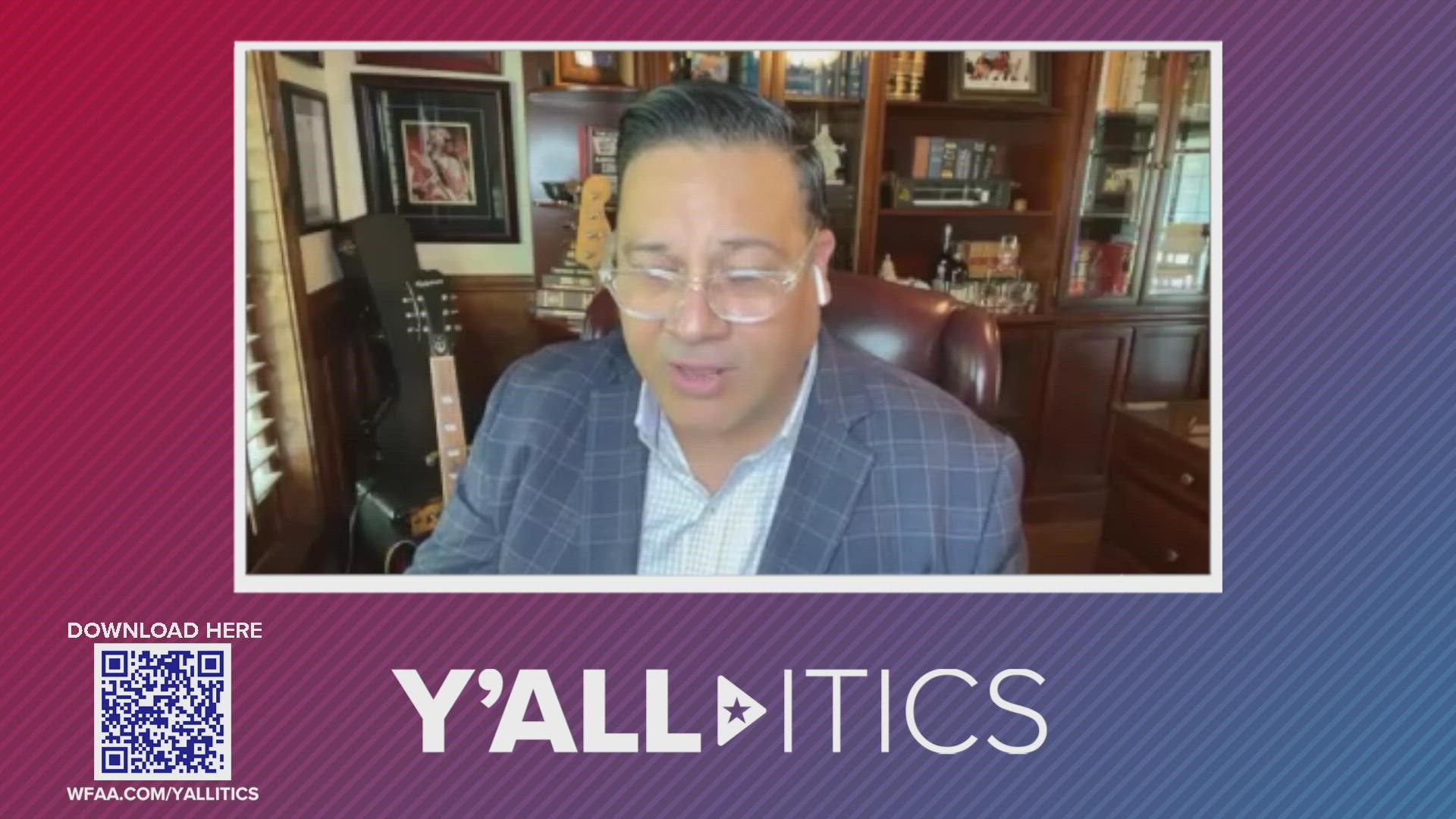 DALLAS — Gov. Greg Abbott already has $55 Million in his re-election war chest. Attorney General Ken Paxton just received former President Donald Trump’s endorsement. And yet… conservatives are lining up to run against both of them.

“I will say, the fact that we have three challengers to a sitting Republican governor is quite telling there is frustration out there,” former Republican State Sen. Konni Burton said on Y’all-itics. "There would not be three challengers to a sitting governor if there was not frustration out there with the current sitting governor."

A former GOP lawmaker from Fort Worth herself, Burton would know. She said since it’s mostly the party’s base who votes during a primary, the results could get interesting. And she, for one, thinks the governor could be in some political trouble.

Burton said Abbott’s response to the COVID-19 pandemic catapulted his challengers and in many ways persuaded them to enter the race in the first place. But, so far, she said their campaigns haven’t necessarily focused on the governor’s coronavirus edicts.

“Their issues are very, you know, very important, not that the coronavirus isn't - because it absolutely is - but it's kind of longstanding issues that people have been frustrated with for a very long time, you know, like property taxes, the border, what is election integrity, right?  Most of them are running on these kinds of issues,” Burton explained.

“I think the biggest tarpit that he stepped in was during the COVID crisis, through the pandemic," Villalba explained. "I think when he decided to close down the economy for a period of time, which by the way I think was good policy, it's smart for Texas and really ended up being the right thing to do during the time of it that was ongoing, but I really do think that might have hurt him with the grassroots."

While Villalba said he doesn’t think Abbott is in any real trouble yet, he does think Attorney General Ken Paxton could face a runoff. Current Texas Land Commissioner George P. Bush and former Texas Supreme Court Justice Eva Guzman have both announced a primary challenge against Paxton. Like Burton, Villalba pointed to the fact that a primary mainly draws a party’s base, and right now he says there is a clear split in the GOP.

“You've got the classic Republican Party and you've got the Trump party and those two are different," Villalba said. "They run under the same banner of ‘our.’ But there's unquestionably a dissection or a division between those two groups. Who wins that group? I think time will ultimately erode the support of the cult of Trump and hopefully that leads back to classic Republicanism. But, I think the party’s forever changed by what Trump represented.

Both Republican experts further handicap the GOP field and discuss whether anyone else will join the races in our latest episode of Y’all-itics. 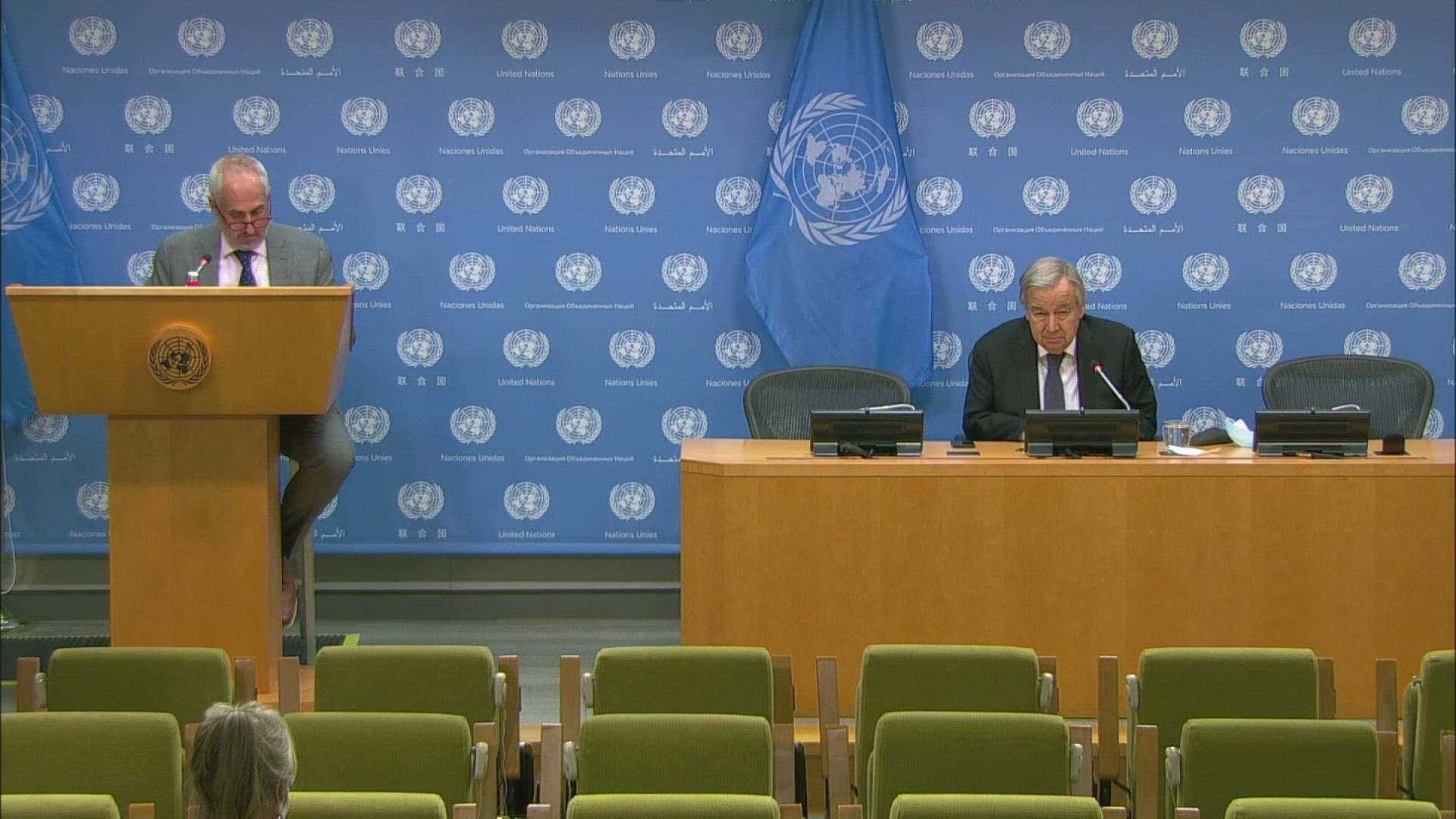