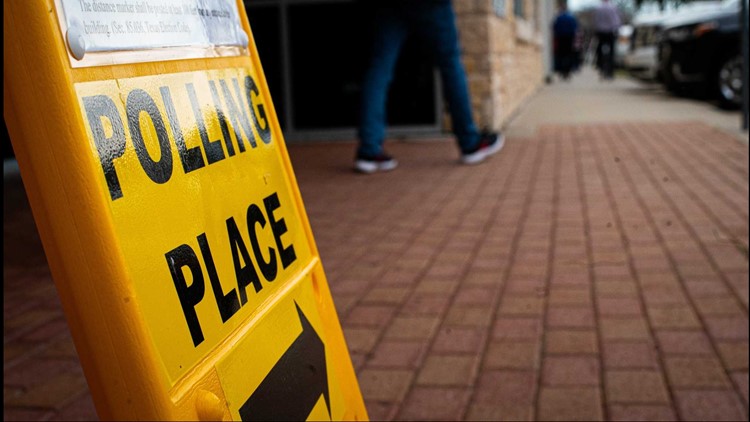 The drives represented almost a tenth of the total vote centers open on Super Tuesday, and are a piece of voting equipment Dallas County began using for the first time during the March 3 primary elections.

The system requires two thumb drives to record the votes— one is the main drive, the second is a back-up. It also creates a paper ballot record of the votes cast, according to court documents the county filed in a request for a recount.

The recount only concerned the paper ballots from the 44 machines that were not originally accounted for.

There were an additional 6,818 votes in the Democratic primary and 2,331 votes in the Republican primary that had not been included in the original results, according to Pippins-Poole.

“Following today’s recount, all ballots from those vote centers have been counted,” she said in a news release Wednesday. “The outcome of local races were not affected by the recount of the paper ballots.”

The results, however, will be considered unofficial until they are canvassed by both parties.

Both Republican and Democratic party members were present to witness the recount, according to elections officials. The results will be available on the county's elections website.

Below is a complete list of the voting locations that will be included in the recount, broken up by zip code.