Latino voters are showing up to the polls in record numbers

Some researchers say Latino voters could be the key to turning Texas blue. 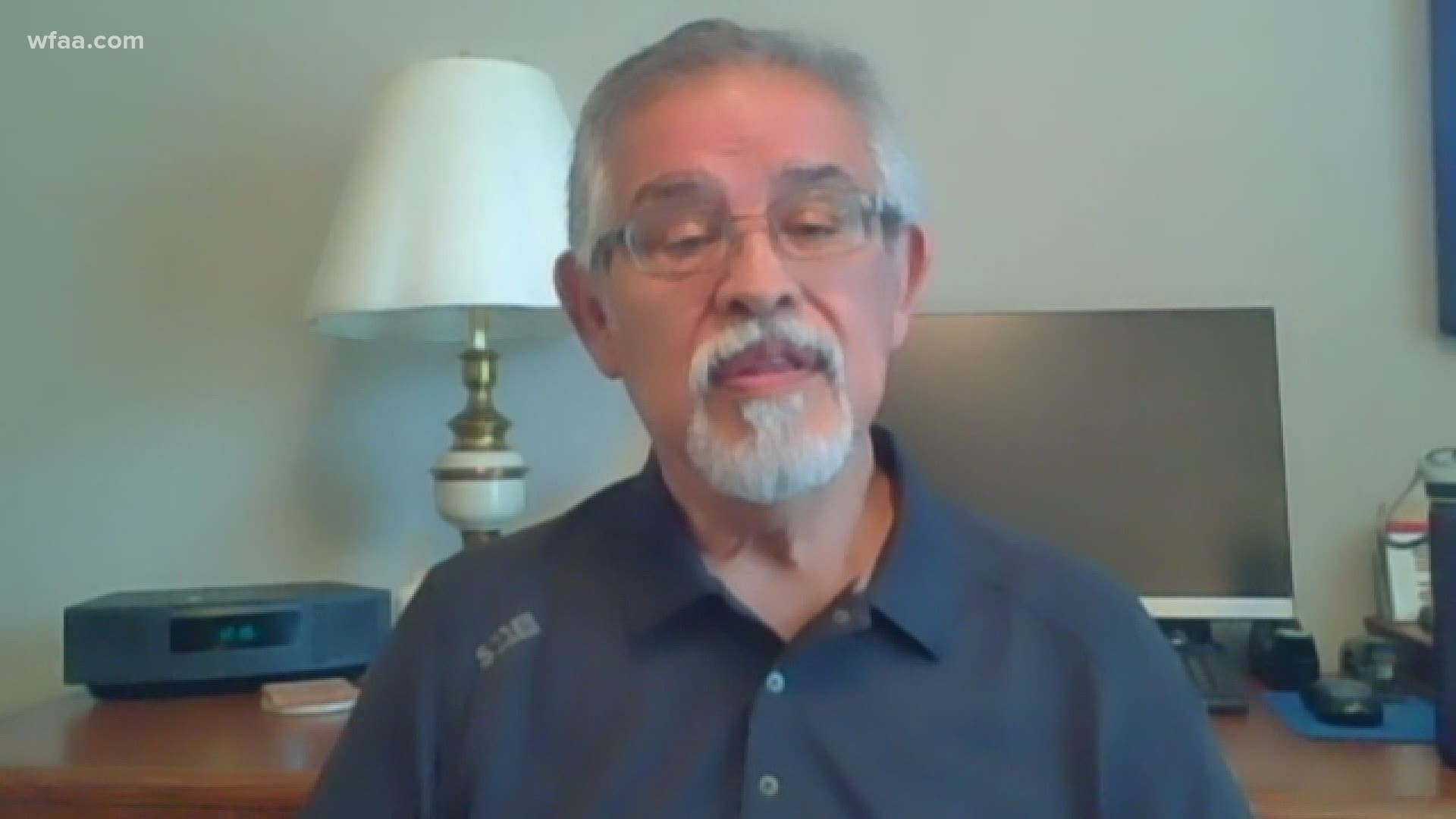 The Latino vote has often been referred to as a "sleeping giant."

There are more than 60 million Latinos in the U.S., but traditionally, researchers say they have not shown up to the polls in high numbers.

"You can energize the Latino vote. They've never been asleep; they've just needed a reason to get out and vote,” said researcher Ed Rincon.

Ed Rincon runs a research company in Dallas and has written books on patterns and behavior of Latino voters and consumers.

He says Latinos are showing up at the polls in record numbers in this election.

"Now we have some evidence that they are showing up and the numbers are not just a small percentage. They are huge,” Rincon said.

Rincon points to a study by Target Smart that tracks votes being cast by race, ethnicity and party affiliation.

RELATED: VERIFY: Which states allow voters to share photos of their ballots online?

"That's a fivefold increase in Latinos that have already cast a vote, and we are not done yet,” Rincon said.

RELATED: Community groups host caravan and rally to get voters to polling sites

"I think Latinos need to make their voice heard a little more and I hope they will come out and vote,” said Torres.

Rincon says health care and immigration are driving Latinos to the polls, but the number one issue is COVID-19.

"Because it's hitting them hard on a daily basis and hitting in ways that's hard for them to recover,” Rincon said.

Rincon says all the research he's seen so far shows that Latinos in Texas are most likely to vote Democrat, and says it's a real possibility they could help turn the state blue.