If you've missed the arena, sports fans, now you have a chance to get back— you just have to cast a ballot. 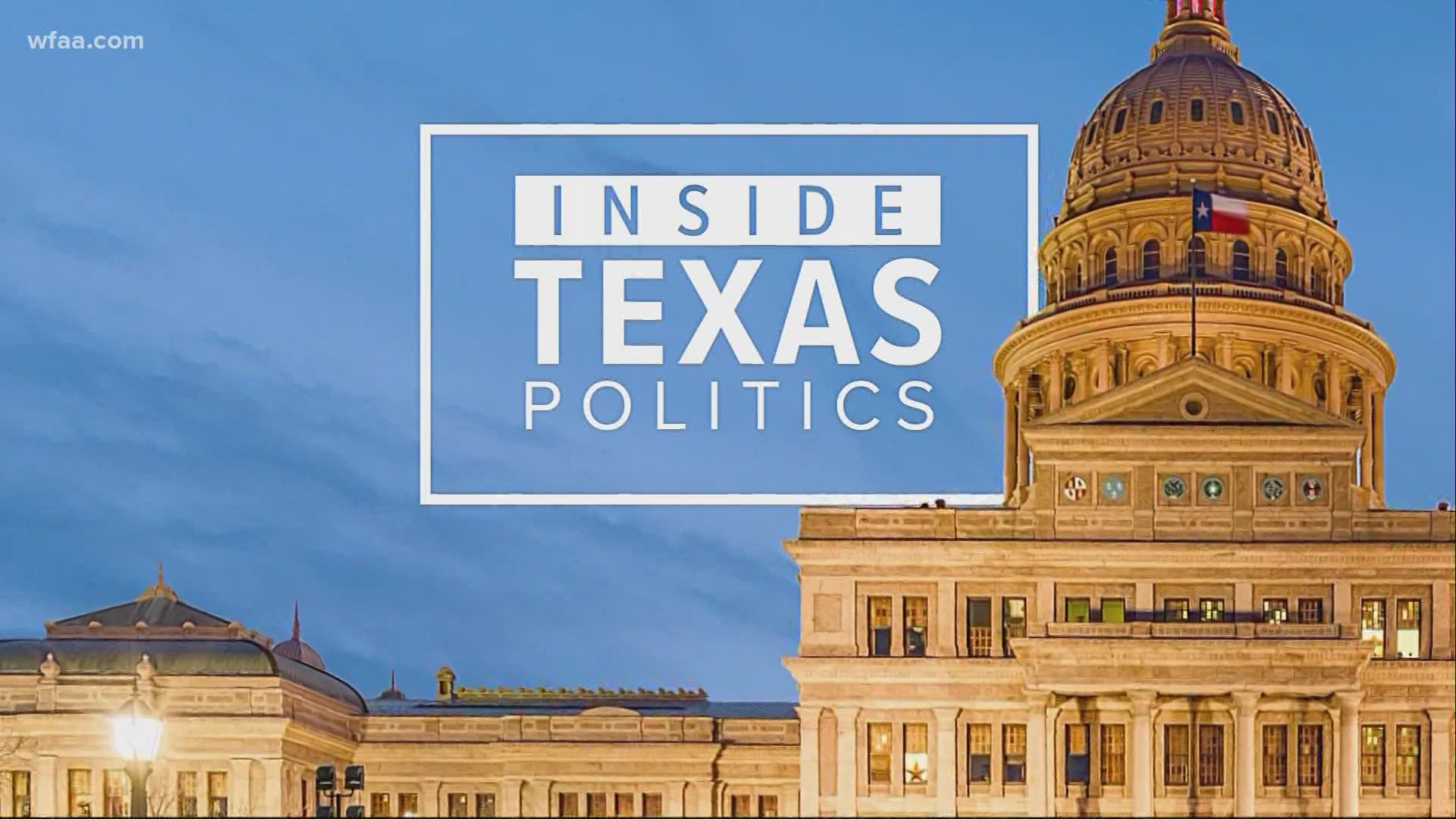 DALLAS — The American Airlines Center will serve as the largest polling place for voters in Dallas County this year for early voting and Election Day, officials said in a news release Thursday.

The AAC will be open daily to voters, with free parking at the Lexus Parking Garage, from Oct. 13 to Oct. 30 for early voting, as well as on Nov. 3 for Election Day.

The amount of space in the venue will allow for social distancing guidelines to be met and help meet voter demand, officials said.

"Every voice matters,” Mark Cuban, the owner of the Dallas Mavericks, said in the release. “Every citizen has the fundamental right to vote in the election and we are doing our part by offering up the largest polling place in the county. We encourage everyone to register who is eligible and vote early starting Oct. 13.”

Brad Alberts, the president and CEO of the Dallas Stars, echoed that sentiment.

“By turning one of the greatest arenas in the world into the largest voting location in the City of Dallas, we are able to provide a safe environment for our citizens to cast their ballots,” he said.

So sports fans, if you've missed the arena, now you have a chance to get back— you just have to cast a ballot.

And for Mavs fans specifically, you can even get registered with the team. They're hosting a drive-thru voter registration event on Sept. 22 from 7 a.m. to 2 p.m. in the parking lot of their offices at 1333 N. Stemmons Fwy for National Voter Registration Day.

The last day to register to vote in Texas is Oct. 5.

RELATED: Want to vote in Texas for the 2020 election? The deadline to register is coming up soon

"Our team is eager and committed to providing a safe and accessible in-person voting experience for the community," said Dave Brown, the COO and general manager of the American Airlines Center.

DART will also provide free transit services system-wide on Election Day and during the two Saturdays of early voting, Oct. 17 and Oct. 24, with service taking people to Victory Station to cast their ballots at the AAC.