Could Texas be the next state to legalize marijuana?

Voters said yes to legal weed in several states in elections last week. Could Texas be the next state to legalize marijuana? 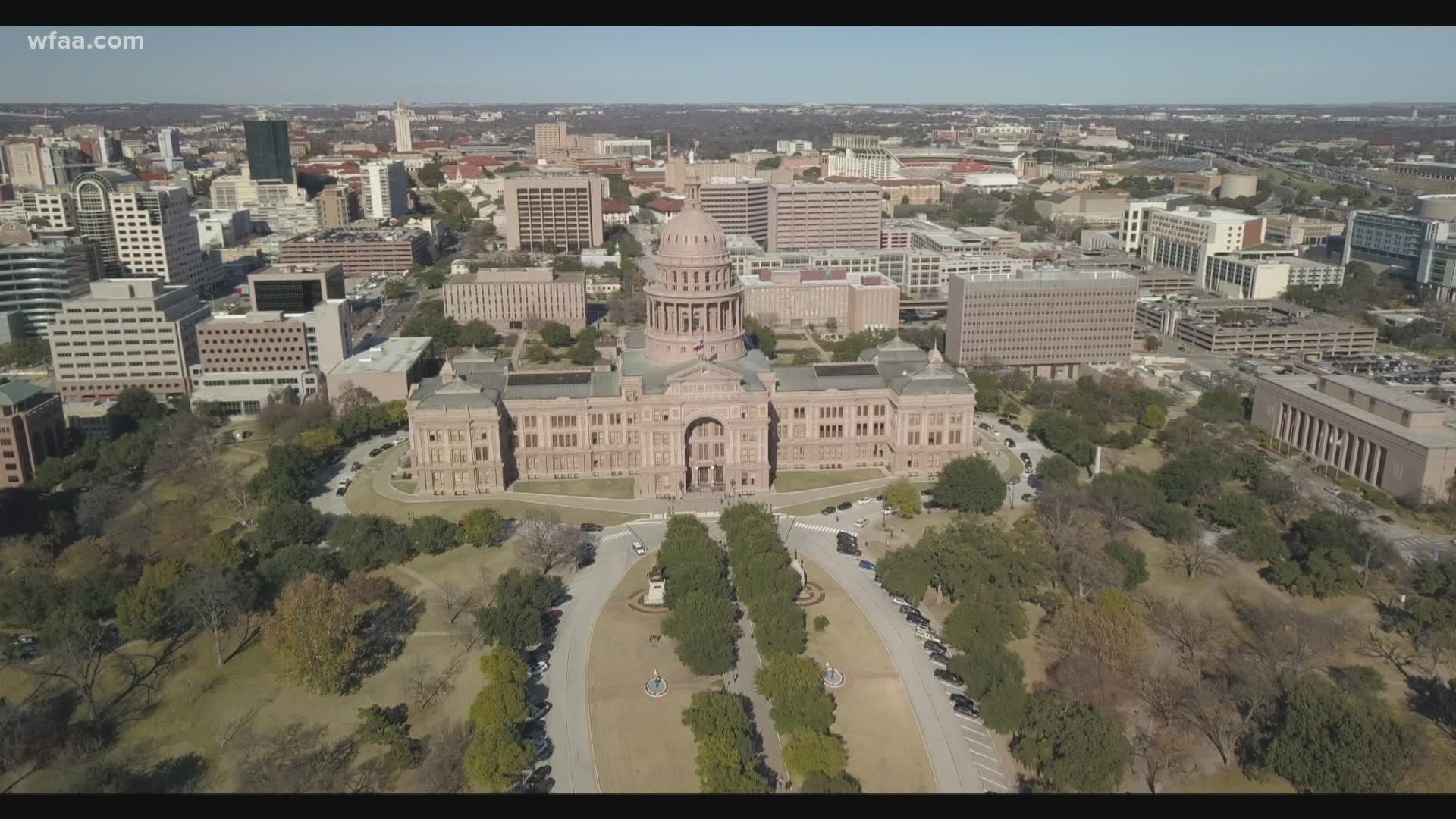 Updated at 5:57 p.m. with additional details from the bill.

Plans to file a bill to legalize marijuana and medical marijuana have been announced by Texas Senator-elect Roland Gutierrez, a Democrat.

The bill would allow individuals to possess up to 2.5 ounces on their person at any one time and have up to 12 plants in their home. Licensed retail businesses would be able to sell marijuana and products containing THC, the main intoxicating substance in cannabis, to adults over 21.

Senator-elect Guiterrez said in a tweet that his bill would raise $3.2 billion and create 30,000 new jobs without a tax raise.

Texas will be facing tremendous budgetary challenges next session. My bill would create 30,000 new jobs for our state and produce $3.2 billion in new revenue WITHOUT raising taxes on everyday Texans!

It’s time to join 38 other states and #LegalizeIt!https://t.co/eOVE9O62JE

If the bill were passed, Texas would join Arizona, Montana, New Jersey and South Dakota as the newest states in the union to legalize the recreational and medical use of marijuana.

Texas lawmakers are expected to file thousands of bills ahead of the next legislative session beginning in January. According to a report from the Texas legislature, over 500 bills have already been filed.