A look back at the Plano heroin crisis, 20 years later

The city was thrust into the national spotlight after a number of Plano kids died from black tar heroin overdoses in the mid-90s, when the affluent All-American city was in the middle of a drug crisis. 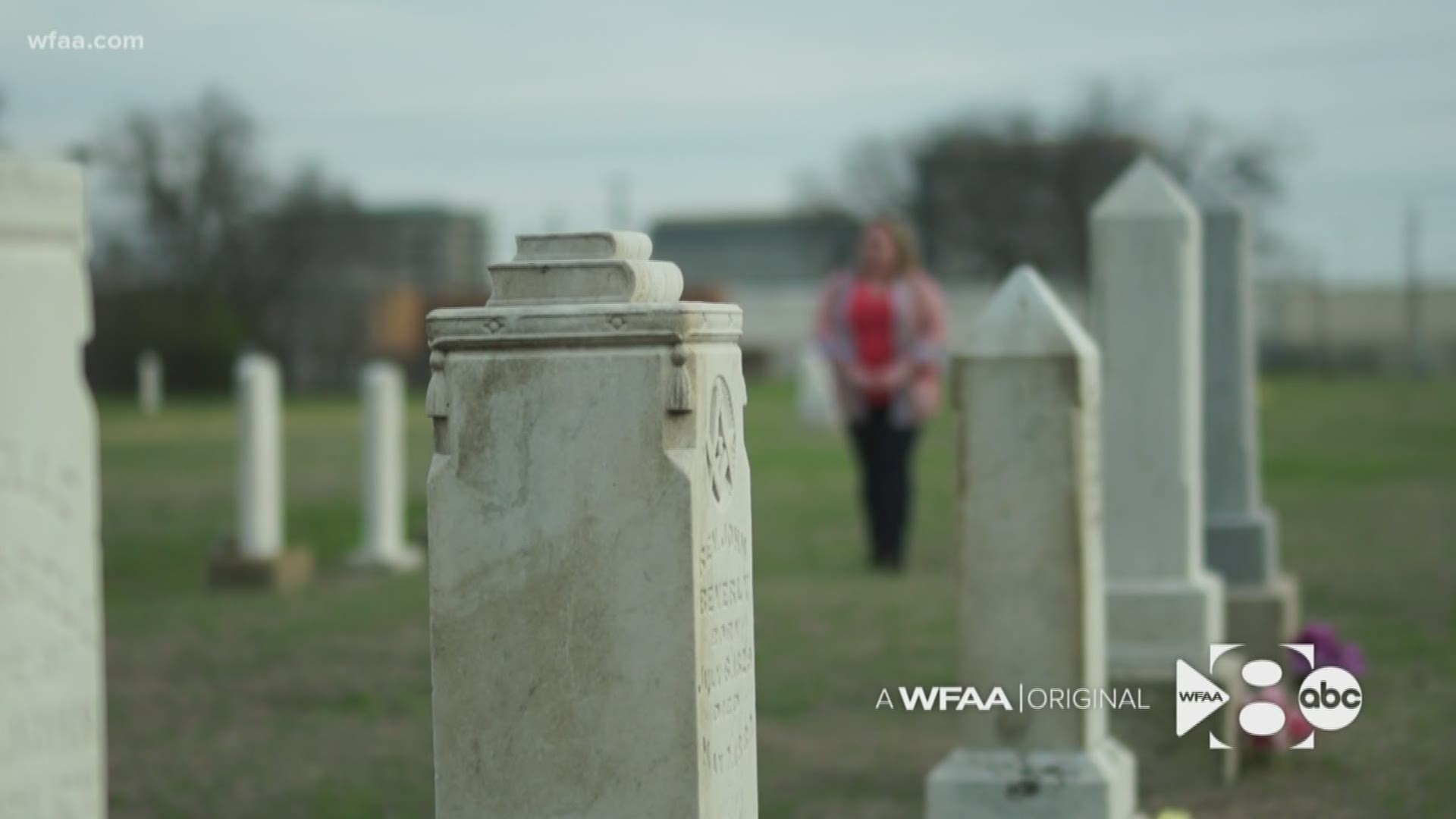 PLANO, Texas — Black tar heroin was not just in Plano — it was all over. The city was thrust into the national spotlight after a number of Plano kids died from black tar heroin overdoses in the mid-90s, when the affluent All-American city was in the middle of a drug crisis.

"Chiva was everywhere. You didn't have to be offered it. You knew where to get it," Plano East High School graduate Kim Hughes said.

Nineteen children ranging in age, race and socio-economic backgrounds had overdosed on the drug known as chiva. The challenge was that parents were often in denial that their children were using and addicted.

"Parents were somewhat oblivious. 'Oh not my child. My child wouldn't do that,'" recalled Sabina Stern, who was with the Collin County Substance Abuse program at the time.

The Plano Police Department took an active role in combating the drug while managing the attention.

The department employed a three-prong approach: education, prosecution, and conviction. Sources with the police department told WFAA that the drug was coming from Guerrero, Mexico and was being "walked" over the border into the U.S.

Mexican nationals like Ecliserio Garcia first gave away the drug for free. He would hook kids and then flip them into sellers. He was just one of the suppliers.

"He had embedded himself in the community, so that it looked like he was just here," then-Plano police chief Bruce Glasscock said.

Matt Osborne, who first started his journey on drugs with chiva, had lost many friends to the drug. But he would argue that many of his friends from Dallas were dying years before the overdoses in Plano.

Plano police told WFAA there was more than one distributor and distribution point. It took a joint effort from police, schools, the community and media to help tackle the drug problem.

In the end, it resulted in 29 convictions and five life sentences for the drug traffickers. Garcia was one of the five who received a life sentence.

Glasscock said the efforts really required the city to come together. The drug was not eradicated, only displaced. Heroin continues to be a problem in the country, and sadly threatens another population: people in their 20s and 30s.

The crisis put Plano in the spotlight. But Plano would also be the model for other cities and states in the country on how to deal with the problem.