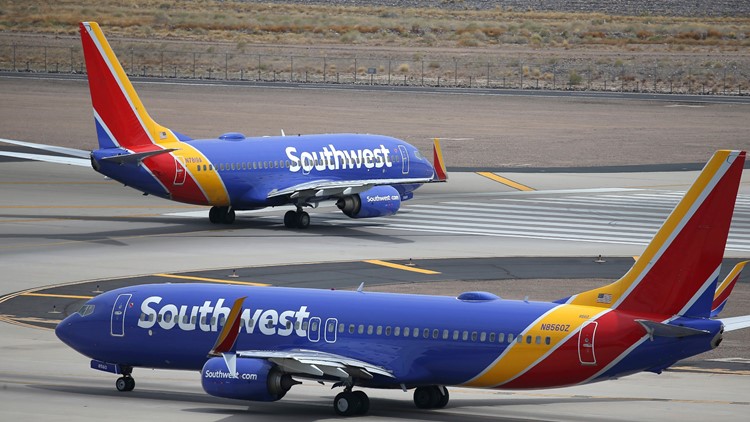 A report released Tuesday says Southwest has operated more than 150,000 flights 88 of these planes, putting more than 17 million passengers at risk. Southwest is still flying the planes, which it bought on the used market without having confirmed maintenance records.

According to the Associated Press, FAA inspectors began to find problems with the airline's process for verifying conditions of planes in 2017. The FAA gave the airline until the summer of 2020 to bring the planes in compliance with its rules.

A spokesperson at Southwest said the company had "completed nose to tail inspections on 80 of the 88 aircraft referenced in the audit." The remaining eight are expected to be fully inspected within the next two weeks.

“Southwest maintains a culture of compliance, recognizing the safety of our operation as the most important thing we do,” airline spokeswoman Brandy King said in a statement. The airline works “to improve each and every day, any implication that we would tolerate a relaxing of standards is absolutely unfounded.”