To get the most prolific serial killer in U.S. history to talk, detectives had to employ a certain amount of psychology, some of which made them uncomfortable. 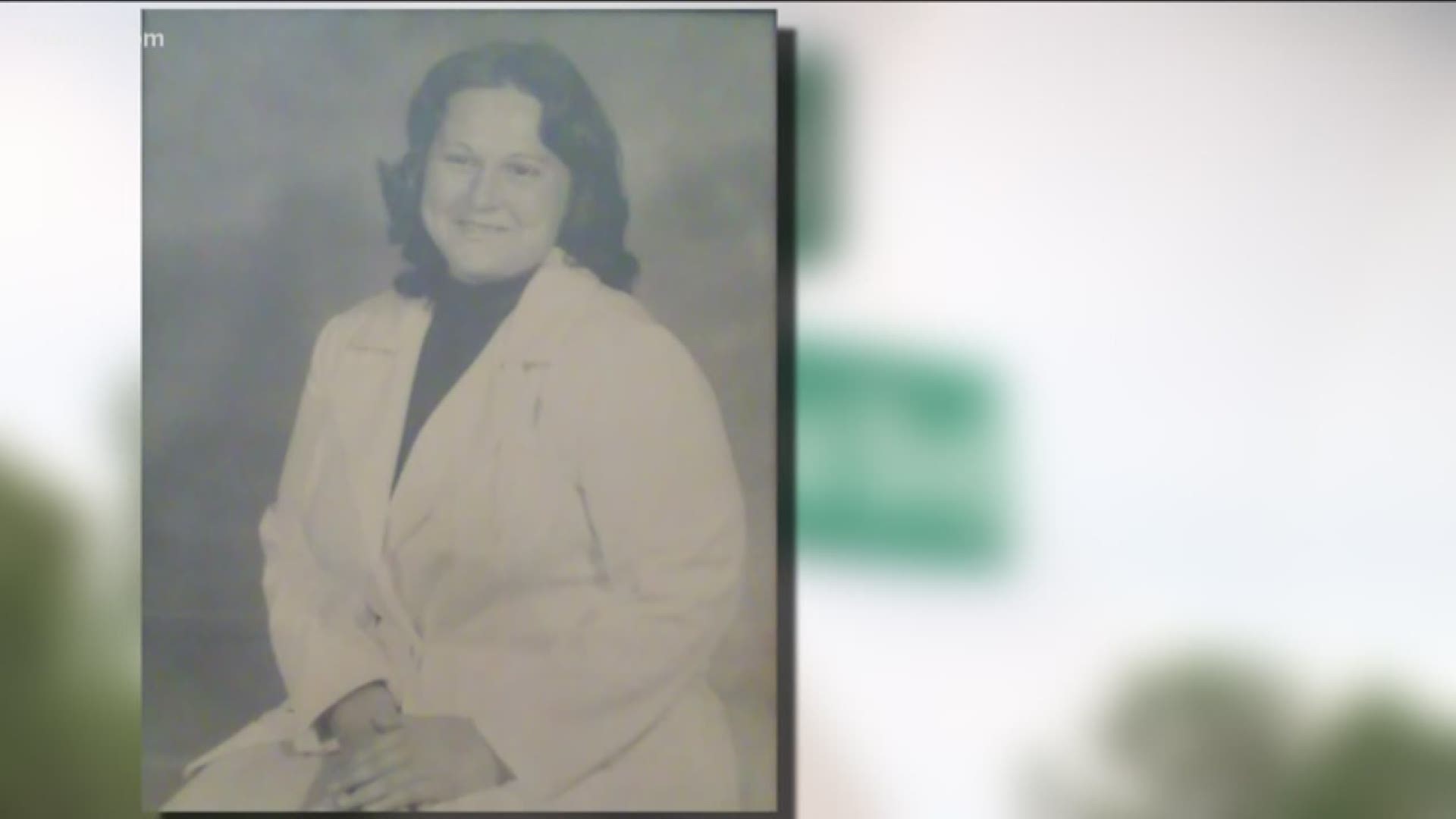 FORT LAUDERDALE, Fla. — Keep him talking, don't interrupt him and, no matter what, don't ask why he killed his victims.

Those were the instructions Texas Ranger James Holland gave to the dozens of homicide detectives around the country when they got their moment with Samuel Little, hoping to solve decades-old cold cases and bring back answers to desperate families from the man the FBI identified this month as the most prolific serial killer in U.S. history.

Little ultimately spilled forth with chilling confessions, claiming he killed 93 women in all between 1970 and 2005 and smilingly recounting the details with startling clarity. But to get what they needed, detectives had to employ a certain amount of psychology, some of which made them uncomfortable, such as laughing along with him or putting up with his flirting.

Miami-Dade Police homicide detective David Denmark and his partner interviewed Little last October about two murders in the Miami area from the 1970s. Holland had told them what to expect.

"You have to change your attitude and you have to become his friend," Denmark said. "And you have to laugh with him and make fun of his victims sometimes, sort of like, 'Yeah, I guess at that point she deserved it.' Even though you hate saying it. You want him to think, 'These guys are pretty cool' to keep him talking."

For Denmark, Little recalled his first victim, 33-year-old Mary Brosley, saying that he would never again try to bury a body in Florida's hard limestone soil and that he had to leave part of her leg exposed. He also confessed to killing 25-year-old Angela Chapman in 1976, saying he started to drown her, then pulled her out of the water and strangled her.

He remembered Brosley's flowered sundress and how he played with her chain necklace and marveled at her beautiful neck before strangling her.

Credit: AP
In this Feb. 11, 2019, photo, Miami Dade homicide detective David Denmark poses for a photo at his office in Miami.

Brosley's sister Clare Coppolino said she had no idea her sister had moved to Florida, describing it as "an absolute shock" when she heard from the detective after nearly 50 years. She said her initial reaction to Little's crime was "anger, but then more pity for him than anything. Pity to think, 'I don't know what his background was,' but to think this man ended up murdering all these women."

RELATED: FBI: Inmate is most prolific serial killer in US history

Little, 79, is now serving multiple life sentences for three killings in California. He also pleaded guilty to a 1994 murder in Odessa, Texas. Holland elicited scores of confessions from him last year in Texas and then set the guidelines for detectives who would later arrive in the state one by one with stacks of old case files from California to Florida. The detectives would visit him as if on an assembly line, with sometimes two or three agents a day going in.

The killer has also drawn remarkably detailed, color portraits of dozens of his victims that have proved helpful in cracking cases.

Credit: AP
FILE - This combination of undated sketches provided by the FBI shows drawings made by admitted serial killer Samuel Little, based on his memories of some of his victims.

Police around the country have confirmed about 50 of his confessions so far and consider the rest credible.

As Little detailed his crimes, he showed no remorse, talked candidly, almost proudly, and seemed to be enjoying himself, detectives said.

At one point, he smiled when recalling a murder, and Detective Mali Langton from Fort Myers, Florida, found the corners of her own mouth turn up — and was horrified.

"He was giddy. That's what threw me," Langton said. She said that Little also flirted with her and that Holland had braced her for that, telling her to "just let it happen."

Holland also told detectives not to bombard Little with questions, just be patient and let him fill in the details. If he tilts his head to the side and scratches his neck with the back of his hand, don't interrupt him; he's going back in time and reliving the crimes. When he pats his leg a certain way, pretend not to notice; he's getting aroused thinking about the killings.

"He's really big on respect," said Lubbock, Texas, Detective Brandon Price. "If he sees disrespect in the room, then sometimes that may end the interview." He added: "If you showed emotion, you're excited or get angry, then that could end the interview. We made sure to maintain a poker face."

Detective Sgt. Michael Mongeluzzo of Florida's Marion County questioned Little about Rosie Hill , a 20-year-old woman who was picked up at a bar and strangled, her body left next to a pig pen in 1982. Mongeluzzo called the victim's mother, Minnie Hill, and told her his last question to Little would be whatever had been weighing on her mind all these years.

"She said, 'I just want to know why,'" the detective said.

Knowing he had to be careful how he phrased the question to the serial killer, Mongeluzzo remarked on how Little had gotten away with so many slayings over the years, and Little offered a glimpse into his motive.

"That's when he started talking about God and how 'When God made me, he knew what I would do,'" the detective said, adding that Little believed he was doing what he was "made to do."