CDC confirms person-to-person transmission of Wuhan coronavirus in US

The newly confirmed case involves the husband of a Chicago resident who had been diagnosed with the Wuhan coronavirus last week. 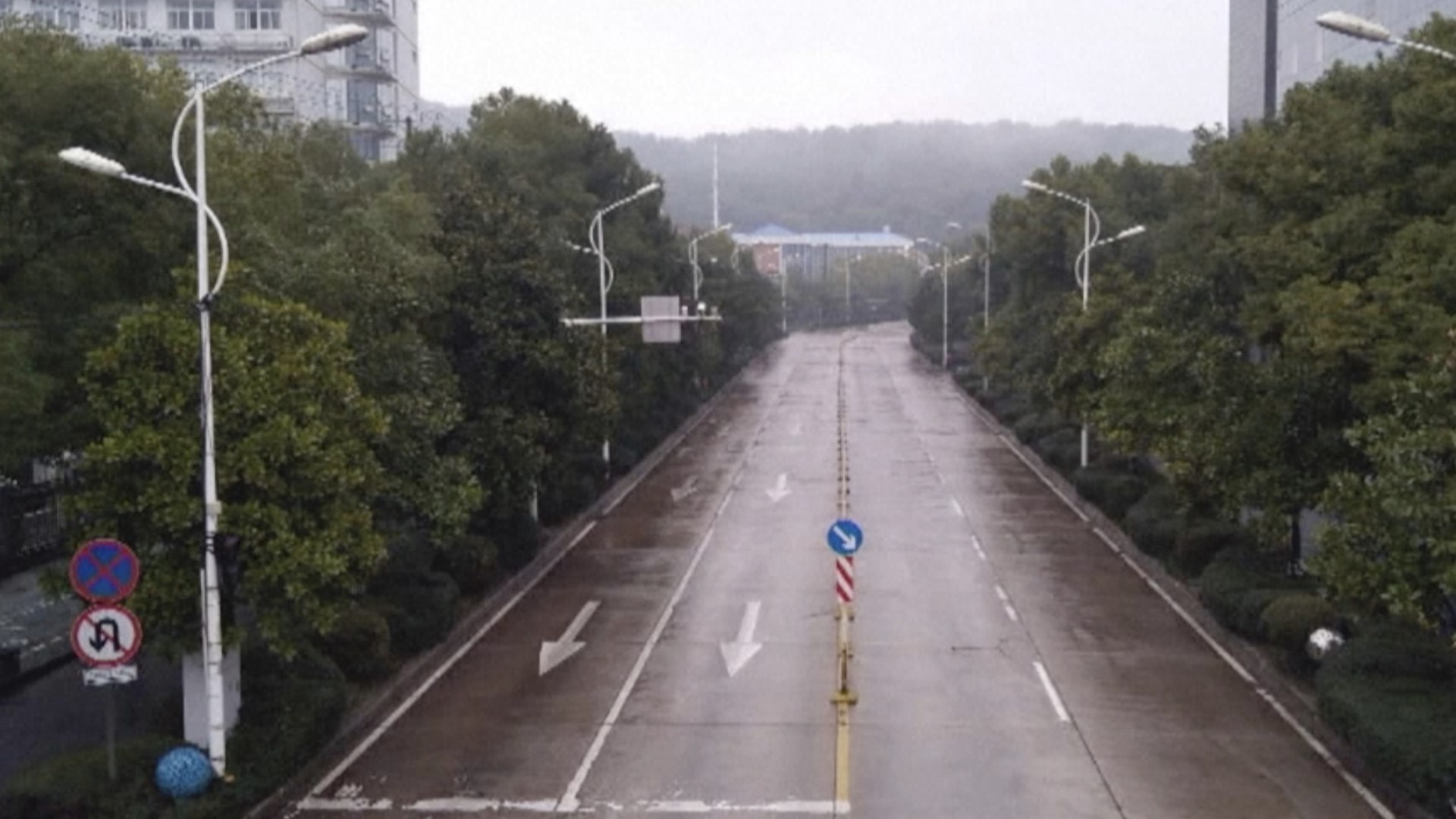 Federal health officials have announced the first case of person-to-person transmission of Wuhan coronavirus in the United States.

The Centers for Disease Control and the Illinois Department of Health said Thursday that the new case involves a man married to the Chicago woman who had been diagnosed with the new China coronavirus last week.

The wife, a Chicago woman in her 60s, had recently returned from Wuhan and remains in isolation at the hospital. She was the second person in the U.S. with a confirmed case of Wuhan coronavirus.

Health officials stressed that the immediate risk to the American public remains low and explained that these two individuals were husband and wife and had close contact with each other while the woman was symptomatic.

They added that the virus is not spreading widely across the community, but acknowledged it's unclear still how easy it can spread.

Thursday's announcement marks the sixth confirmed case of Wuhan coronavirus in the U.S. The other five were travelers who developed symptoms after returning to the U.S. from China.

“Given what we’ve seen in China and other countries with the novel coronavirus, CDC experts have expected some person-to-person spread in the US,” said CDC Director Robert R. Redfield, M.D. “We understand that this may be concerning, but based on what we know now, we still believe the immediate risk to the American public is low.”

The CDC said it is likely there will be more cases reported in the U.S. in the coming days and weeks, including those from person-to-person.

Health experts stress that the best way to prevent infection is to avoid being exposed to this virus. And while this latest update may seem troubling to the public, officials say the general public doesn't need to add any additional precautions beyond simple daily precautions that everyone should always take.

RELATED: US confirms 5 cases of Wuhan coronavirus, 110 people 'under investigation'

The Illinois Department of Health said they are monitoring 21 people for possible cases of the virus.

China said Thursday it has raised its death toll to 170