The CDC said a Chicago woman in her 60s, who recently returned from Wuhan, has been diagnosed with the new China coronavirus and is isolated in a hospital. 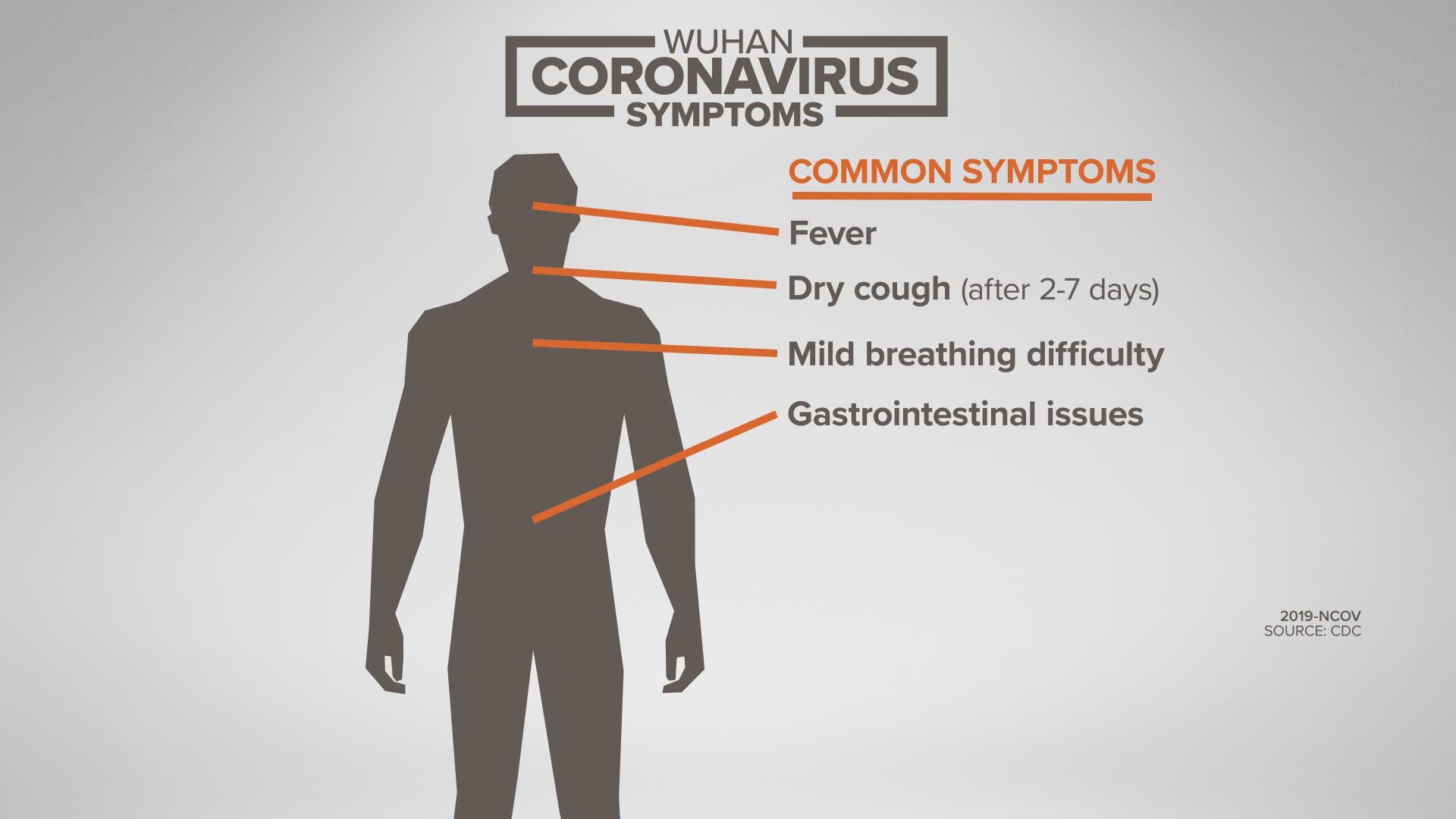 A second case of the China coronavirus has been confirmed in the U.S., the Centers for Disease Control and Prevention (CDC) said. France also confirmed two cases of the virus, marking the first time it had been seen in Europe.

In an announcement on Friday, the CDC said the infected person is a Chicago woman in her 60s. She is doing well and is isolated in a Illinois hospital as a precautionary measure, health officials told reporters on a conference call.

The woman had returned to the U.S. on Jan. 13 from Wuhan, China, where the outbreak has been centered. She called a health care provider after experiencing symptoms a few days later, the CDC said. The Chicago woman had very limited movement outside her home since returning from China.

The two confirmed cases in France were announced Friday by the health minister, Agnes Buzyn. She said that both of the sickened people had traveled to China.

The CDC said that they are monitoring 63 people from 22 states for possible cases of the virus, health officials said.

But the CDC stressed that the immediate health risk to the general American public is considered low at this time. Health officials said it's likely more cases will be reported in the U.S. in the coming days and weeks.

China has moved to lock down at least three big cities in an unprecedented effort to contain the deadly new virus that has sickened hundreds of people and spread to other parts of the world.

Credit: AP
Passengers wear masks to prevent an outbreak of a new coronavirus in a subway station, in Hong Kong, Wednesday, Jan. 22, 2020.

The open-ended lockdowns are unmatched in size, and their potential for success is uncertain. China's National Health Commission confirmed 830 cases of the new coronavirus with 25 deaths.

The first death has also been confirmed outside the central province of Hubei. The health commission in Hebei, a northern province bordering Beijing, said an 80-year-old man died after returning from a stay in Wuhan, the epicenter of the outbreak.

The CDC said Friday that there are simple daily precautions that everyone should always take. Health officials recommend everyone get the flu vaccine, take everyday preventive actions to stop the spread of germs, and take flu antivirals if prescribed. 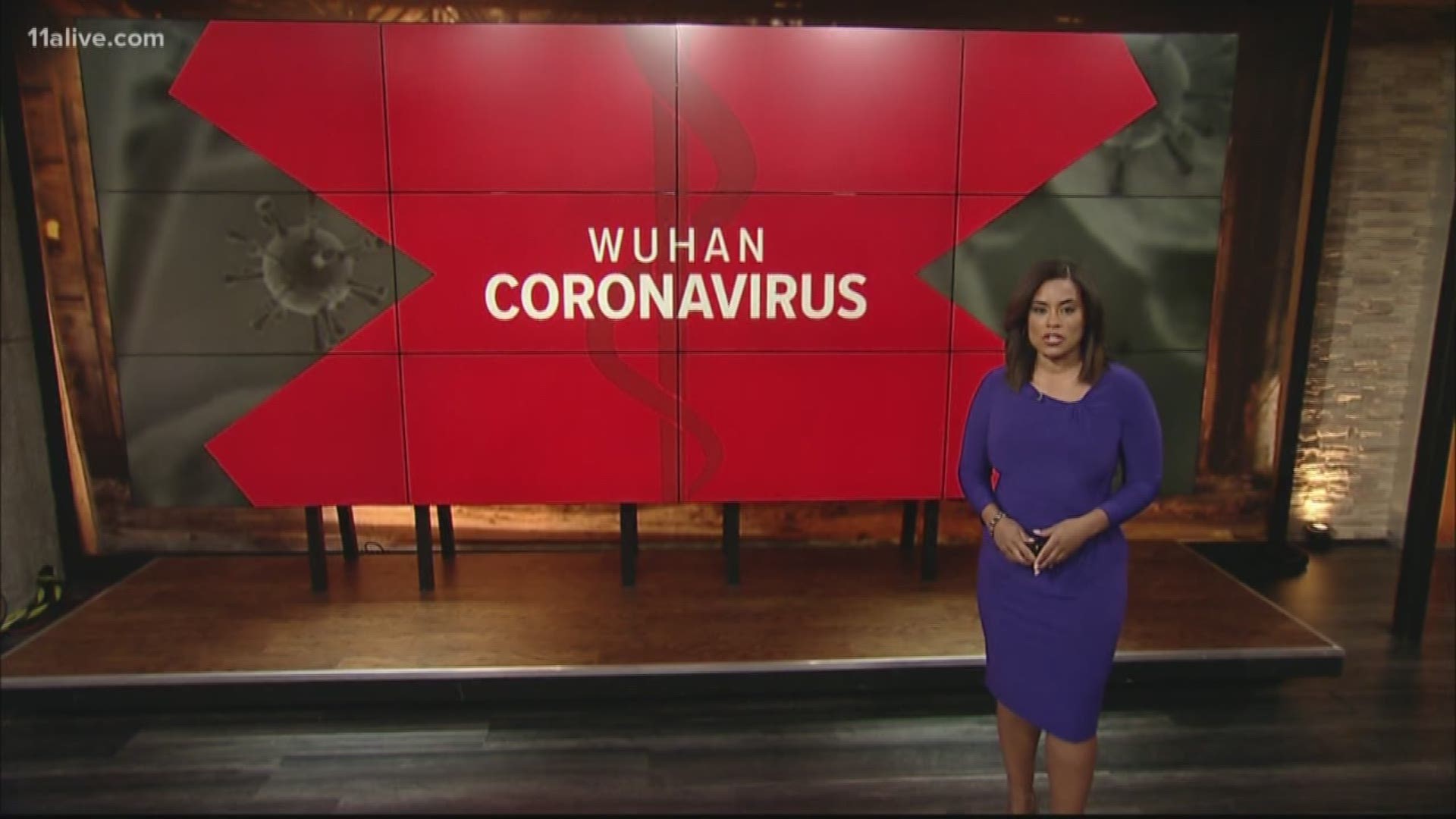