'This is ridiculous': WFAA viewers call rolling blackouts a 'lie' after multiple days without power

"Roughly three days without power. The rolling outages clearly are a lie, because we’ve never had power in any of that time," Curtis from Wylie said. 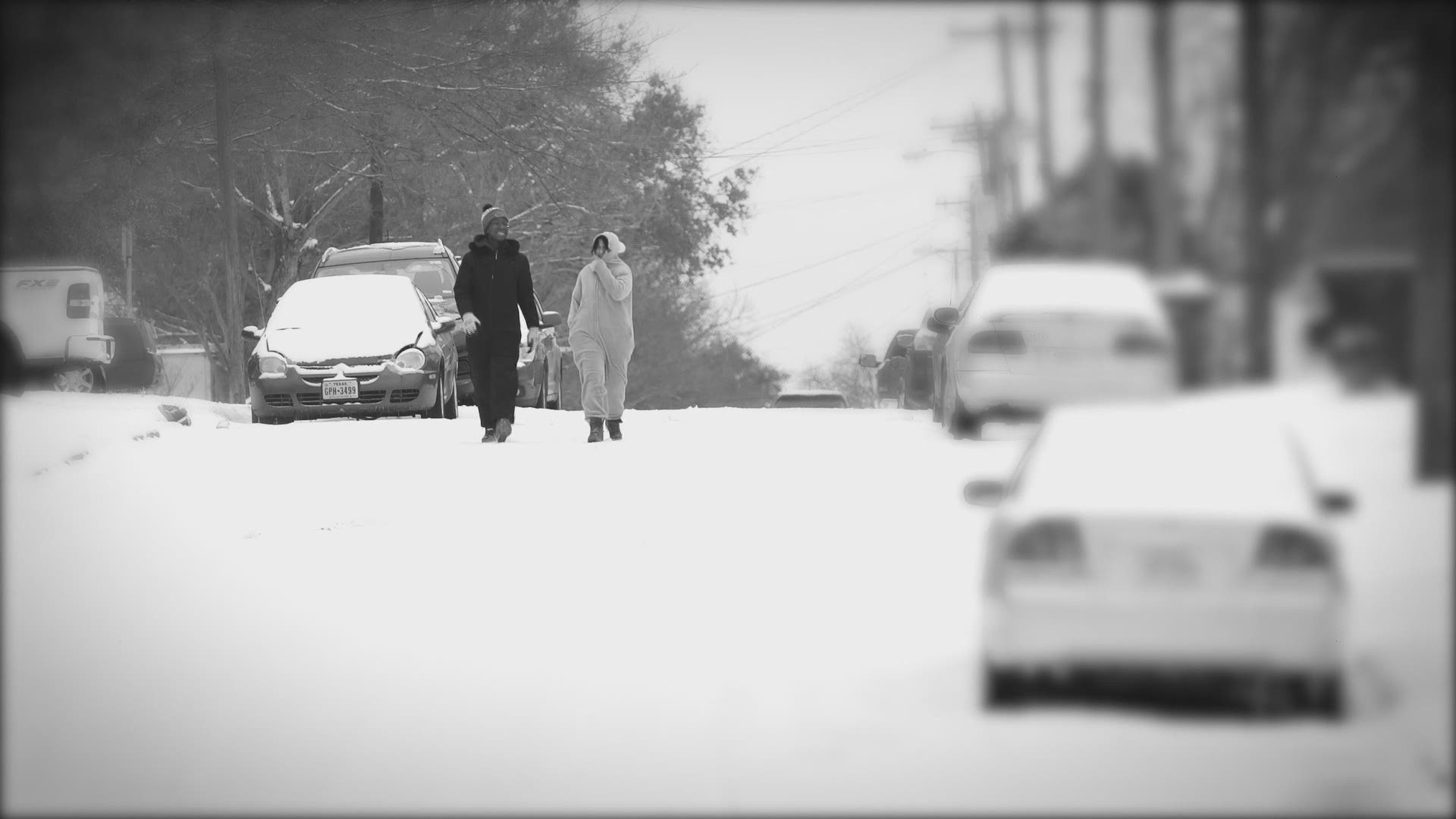 DALLAS — As anger and frustration, and outright calls for help, continue to flood a WFAA voicemail line, a common theme emerged statewide: rolling blackouts are a myth.

Viewers from across North Texas reported the same scenario. The only difference is their location, the total time of their power outage, and the extent of the plummeting temperatures inside their homes.

There is no more difficult call to hear than the one we got from Shirley Huddleston.

"My husband has been sitting in the car for a day and a half with his oxygen plugged in trying to breathe, trying to stay alive," she said from her home in Krum, near Denton.

"This is a life and threatening situation. My husband has been living in the car. He is a United States veteran, disabled from Agent Orange, and no one gives a crap."

Chip Hicks told us about his version of suffering in Mineral Wells.

"We have been without power and no break at all for three days now," said Donna Cantu from Fort Worth. "It is so cold in my house the milk has frozen, and we cannot find a hotel, and we cannot get any relief. Period."

Danny Robertson called from his mobile home in Aledo where a diesel generator was keeping temperatures inside a few degrees above freezing. But, diesel supplies were his next concern.

"Just wondering how long the power’s gonna be off in Hudson Oaks, Aledo area," he said. "I feel like a hermit living in a box in pure survival mode."

What is clear from the thousands of phone calls we’ve received, from all across North Texas, is that rolling blackouts, for millions of Texans, never really happened: power went out Sunday or Monday and still hasn’t come back.

RELATED: No power? Here's where to get free firewood, food, water, warmth in North Texas

"Roughly three days without power. The rolling outages clearly are a lie, because we’ve never had power in any of that time," Curtis from Wylie said.

"This rolling blackout stuff, for some reason they rolled out and never rolled back in."

"This is ridiculous," said another. "The power grid should never be down like this. And it’s bull. We are freezing. And nobody cares."

"They need to do something about this, because they’re gonna find people are going to be dying in their houses who they haven’t found out about yet because of the cold frigid temperatures," a caller from Saginaw said on the 45th hour of his power outage.

"When you talk you can see your breath go across the room," said Lakeisha Robertson from her home in Lewisville. "It’s cold. Why would you do us like this? We are sitting here in survival mode because you guys won’t turn on the G-D utilities. Like this is no game, it’s no fun. We want heat."

As I was writing this story Wednesday, it was 44 degrees in my own house, and much of the story was written while sitting in my car in the driveway. The transformer out my window that exploded on Tuesday, ONCOR said workers were on their way, possibly today.

But a late update Wednesday made me one of the lucky ones, and under the circumstances of all the calls we received from viewers the past two days, laden with a layer of survivor's guilt. A transformer that powers 30 different condo units was replaced by private contractors from Midland/Odessa working for ONCOR. Inside temperatures are now at 48 degrees and slowly rising after 72 hours without power.

"And now Atmos says reduce your gas outage. That’s all we got to warm our house," joked one final caller. "It’s pretty cold. 40 degrees in our house. Stay warm, good luck. Hope you can survive this."

RELATED: 'I really think this is criminal': WFAA viewers getting heated about being left in the cold by ERCOT 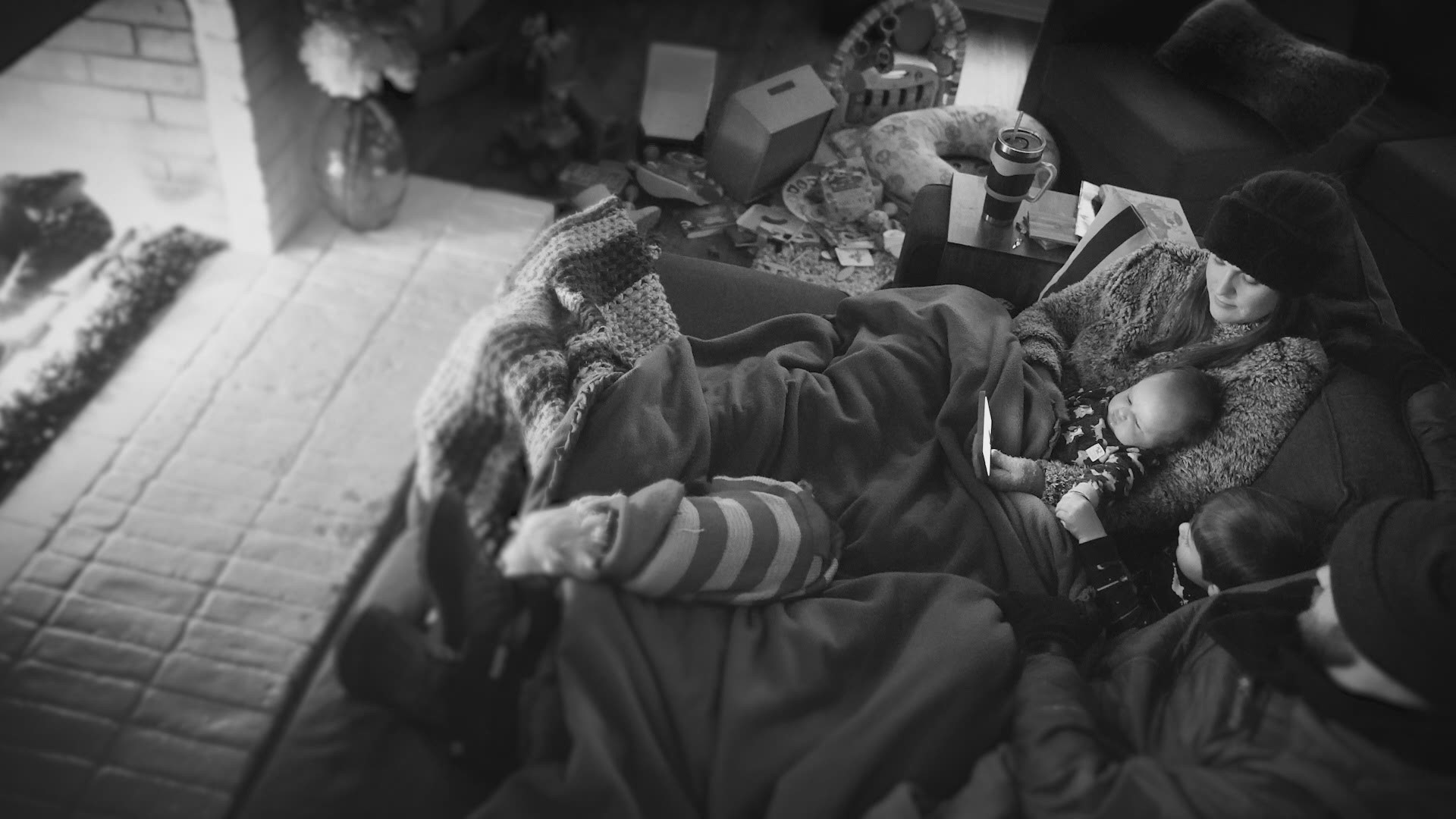