The family of Alan White is still searching for him and a $10,000 reward remains for information leading to his whereabouts. 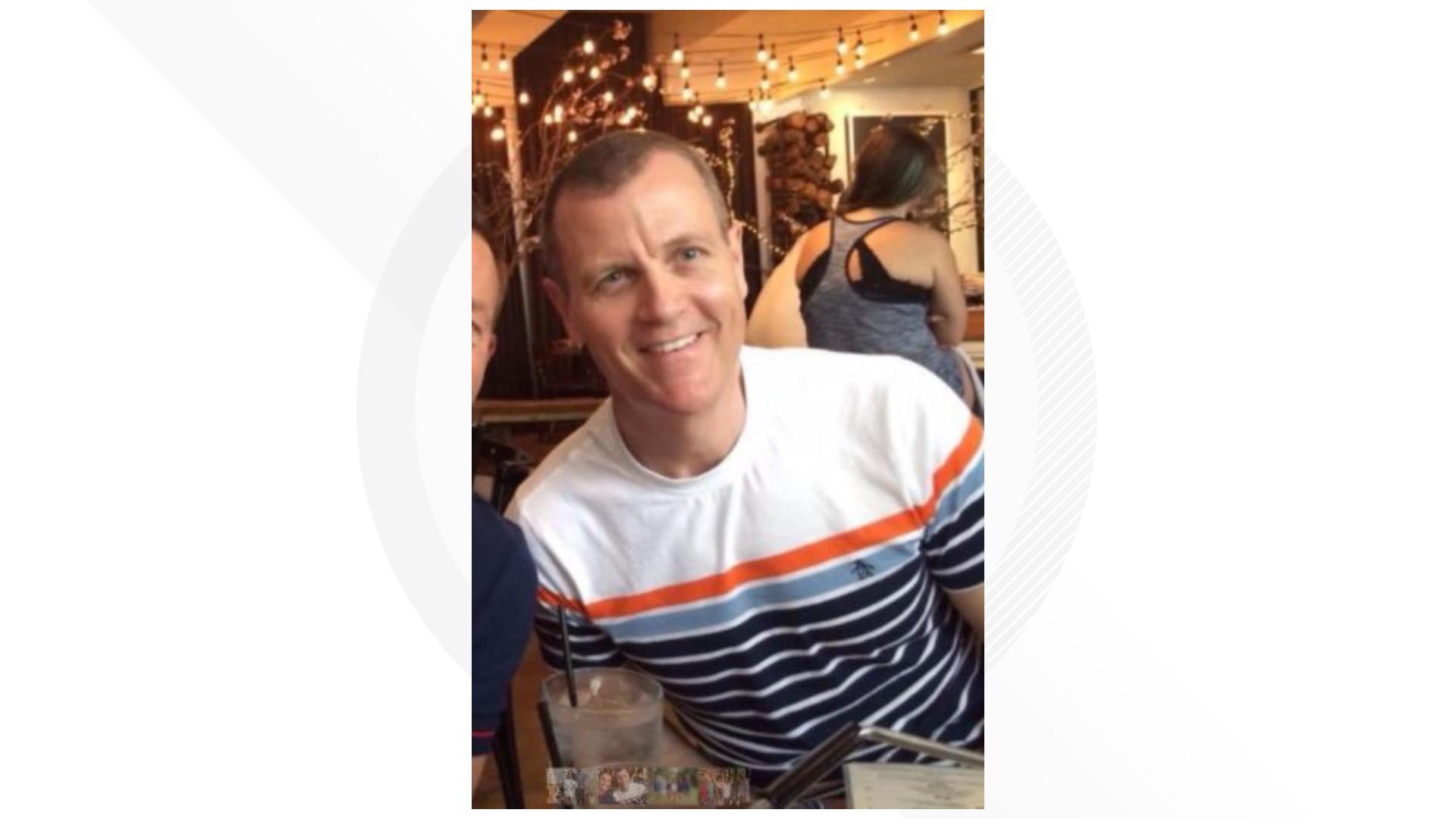 Police located the vehicle Thursday that a Dallas man was driving before he went missing last week, multiple sources say.

The family of Alan White is still searching for him and a $10,000 reward remains for information leading to his whereabouts.

White, 55, was last seen after 5 a.m. on Oct. 22 leaving the LA Fitness off Haskell Avenue in Dallas.

White was driving a black Porsche Macan loaner car while his car was being serviced. That vehicle was found and police have it in their possession.

White is described as a 5-foot-11 white man with gray or partially gray hair and blue eyes. He weighs 160 pounds.

The family hired a private investigator and Dallas police are investigating. The family is trying to obtain a court order to help locate his cell phone.

A video camera captured White leaving the gym at 5:38 a.m. on Oct. 22 after a workout. Friends say that is the last time anyone saw or heard from him.

"And he was expected on a work call at 7 or 7:30 Thursday morning, so when he did not show up for that everybody instantly assumed that something had gone wrong," friend Matt Davies said.

White is married and an executive for the accounting company KPMG.

"Nobody cares about the car at this point, or the phone, or money, we just want our friend, our family member Alan to be brought home safely," Davies said.

The family hired a private investigator and Dallas police are also looking into Alan White's disappearance. The family is also working to obtain a court order to attempt to locate his cell phone.