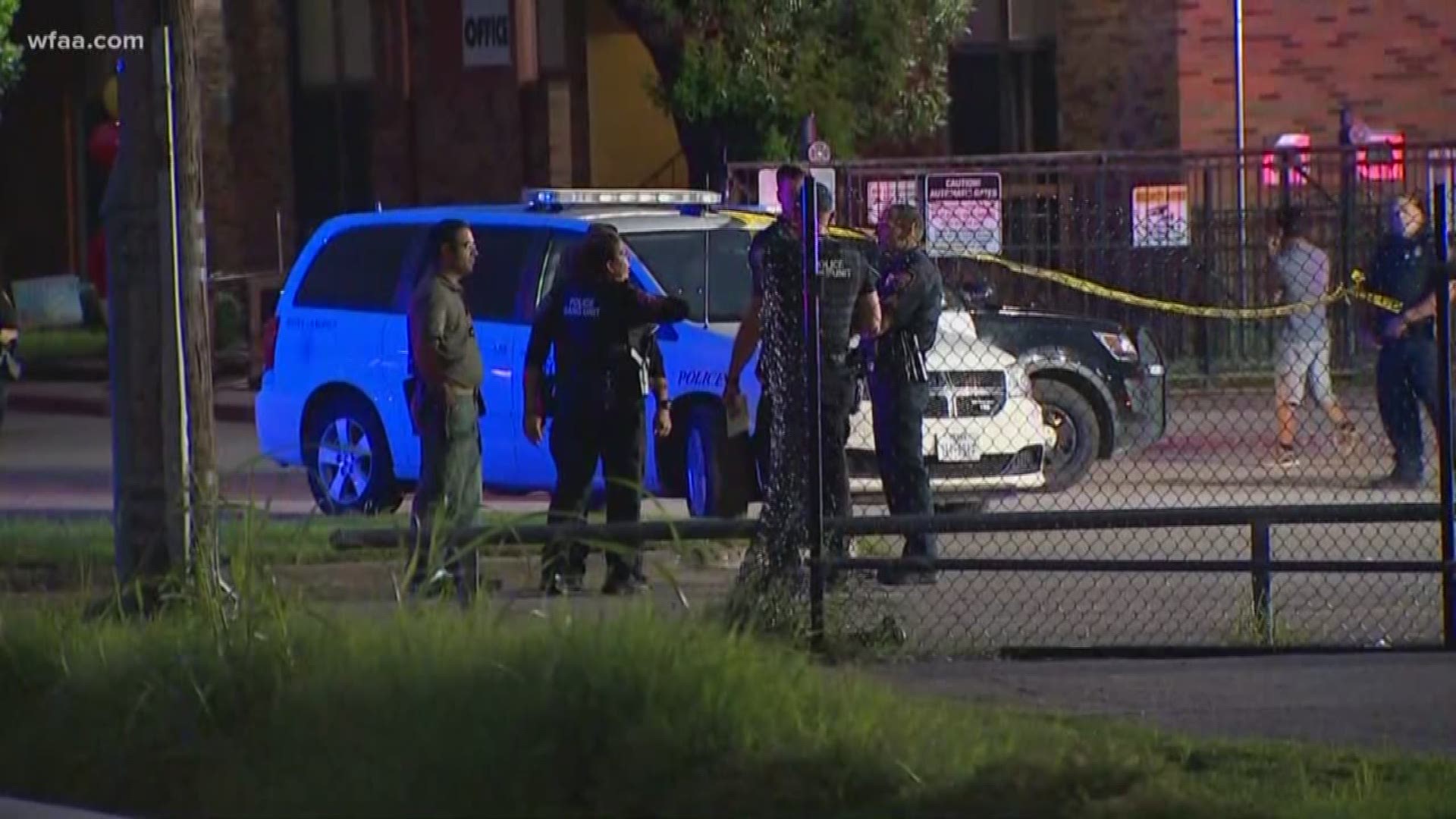 Two adults and two three-year-olds were injured in a drive-by shooting at a food store in east Fort Worth, police said.

The children were taken to Cook Children's hospital with non-life threatening injuries, according to MedStar spokesman Matt Zavadsky.

The adults were taken to John Peter Smith Hospital. One was in serious condition and the other had suffered minor injuries, Zavadsky said.

Police were called about 5:40 p.m. to Smokey's Paradise Food Mart in the 5300 block of East Rosedale Street, where the shooting happened.

The shooter, described by police as a black man wearing a gray shirt, drove west from the scene in a gray Nissan Altima, Perez said.

This is a developing story. Check back for more information. Be sure to download the WFAA app for the latest news and updates.