If they were restaurants, Congressman Burgess said on Inside Texas Politics, they would be shut down for occupancy violations. 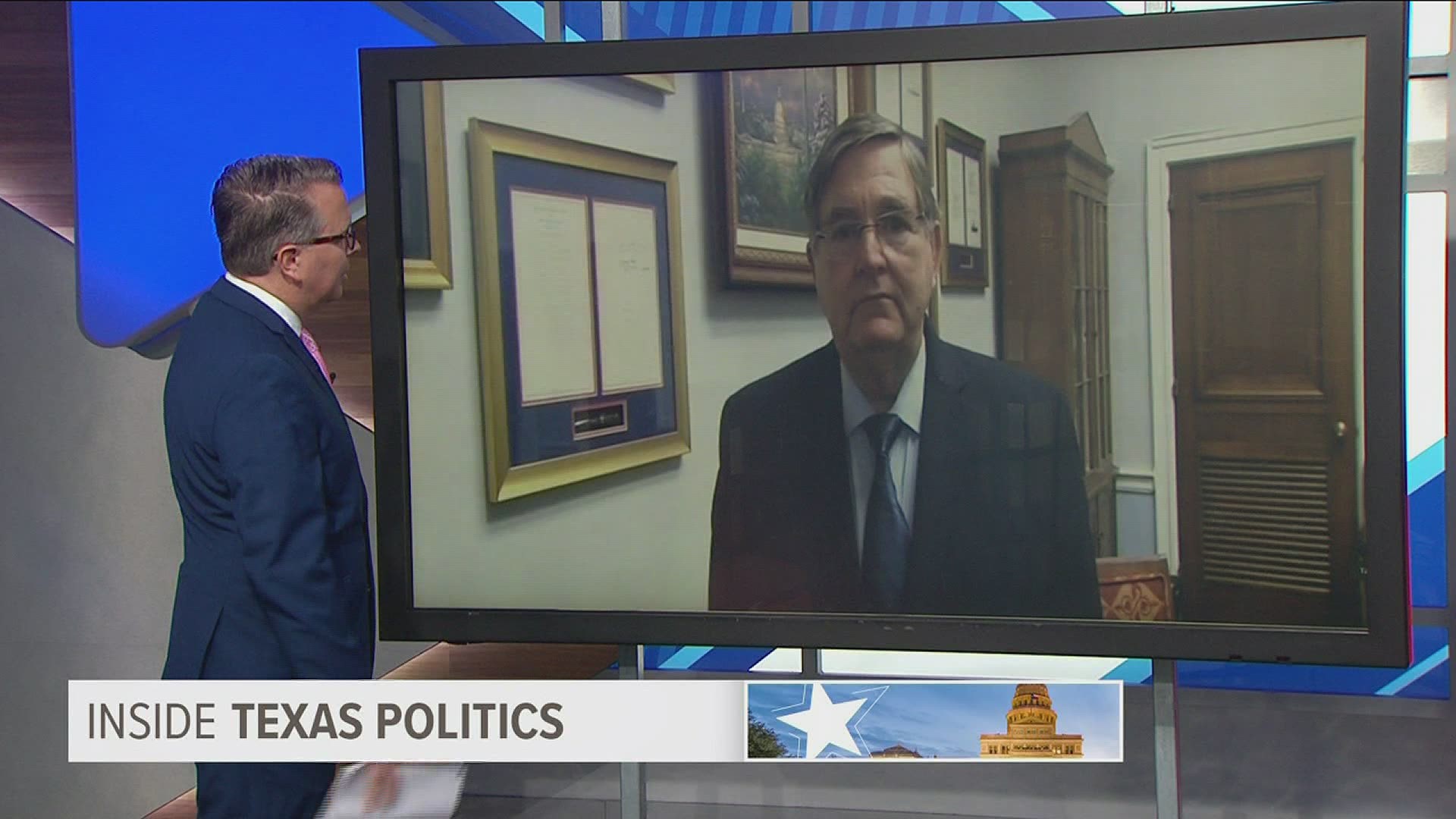 “I’ve never seen anything quite like this,” said Congressman Burgess on Inside Texas Politics.  “It has never been this bad. If the past is any indication, they will be open for some time.”

Burgess has made multiple trips over the years to the Rio Grande Valley as wave after wave of undocumented immigrants have poured into the United States.

He sits on the House Energy and Commerce Committee which has oversight of the U.S. Dept. of Health and Human Services. That’s the federal agency that operates the overflow shelters for unaccompanied migrant children.

Burgess said the backlog to process unaccompanied minors means the children are staying in border patrol facilities for days and even weeks, well beyond the mandated limit of 72-hours to move them into shelters.

If they were restaurants, the congressman said on Inside Texas Politics, they would be shut down for occupancy violations. With such an influx of unaccompanied children, Burgess said he doesn’t think the shelters in Dallas and Midland, run by the department of health and human services, closing down anytime soon.

The Republican joined the television program from Washington, D.C where much of the debate remains centered on President Biden’s $2 trillion infrastructure proposal.

Called the “American Jobs Plan,” it designates $115 billion for traditional infrastructures, such as roads and bridges. But the president argues that ‘infrastructure’ must be broadened beyond the traditional definition. That has emerged as a divisive point for Republicans. The president’s plan also includes funding such as $100 billion to expand high-speed broadband, particularly in rural areas. It would also set aside $100 billion each to improve schools and electric grids.

When asked if he or anyone in his office has reached out to the White House to ask for any specific projects in his district, the Congressman said: "They are not answering our phone calls."