U.S. Rep Beth Van Duyne claims the Biden administration is further separating minors from family by driving them to cities like Dallas and Midland. 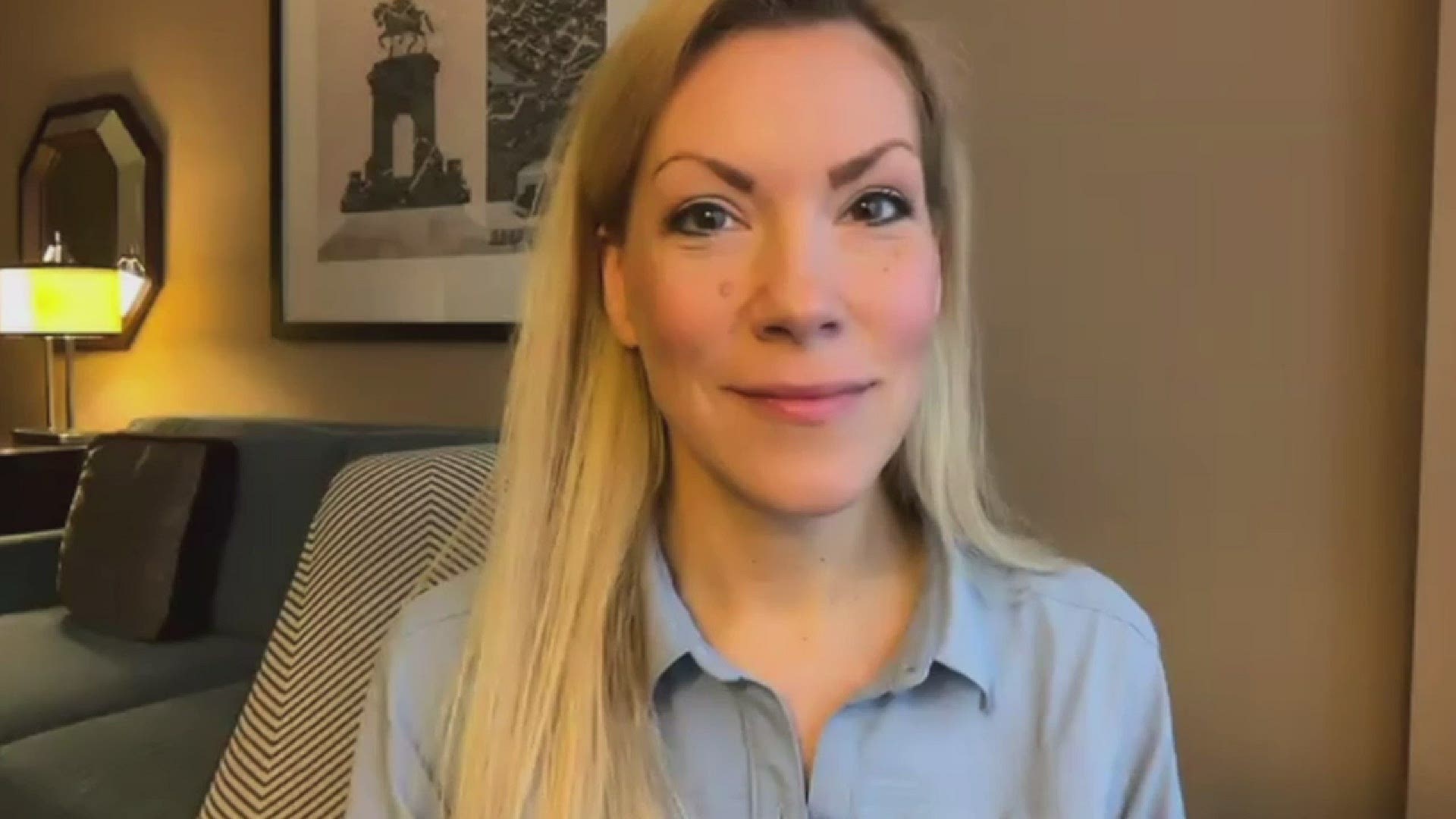 DALLAS — After several visit to shelters for unaccompanied children, Congresswoman Beth Van Duyne, R-Irving, said it is a mistake to bus the children so far inland to places like Dallas’ Kay Bailey Hutchison Convention Center.

“It’s the unaccompanied part that’s the most troublesome,” said Rep. Van Duyne on Sunday’s Inside Texas Politics. “They don’t have parents. They don’t have family with them. It’s much more humane to keep them with their families while they apply for asylum than have them come here.”

On her trip to South Texas with other members of Congress, Van Duyne said she even saw a 6-month-old baby left by the banks of the Rio Grande River.

The congresswoman argued that the Biden administration is further separating those minors from family by driving them to cities inland, such as the facilities in Dallas and Midland.

Rep. Van Duyne has acknowledged that unaccompanied minors are at risk of traffickers if they stay in makeshift camps in Mexico.

The Dallas County Republican said she thinks the answer is to remove incentives for individuals trying to enter the country without permission and make migrants apply for asylum before they reach the U.S.

“It’s working out with other countries, which under the Trump Administration they did with three other countries, four other countries, that they were actually going to be able to apply for asylum in the first safe country that they get to so they’re not having to make this treacherous journey throughout Mexico,” Rep. Van Duyne continued.

As the Biden administration faces the border crisis, the new president is moving ahead with his infrastructure bill to address roads, bridges, broadband and more. President Trump campaigned on an infrastructure plan, as well, though legislation was never introduced.

“I’m not calling it what the Democrats want to call it.  It’s basically the job kills bill,” Van Duyne told the television program. “The focus is on more tax, more spend and more federal government control.”