Sure, it's a commercial, but it's a good one 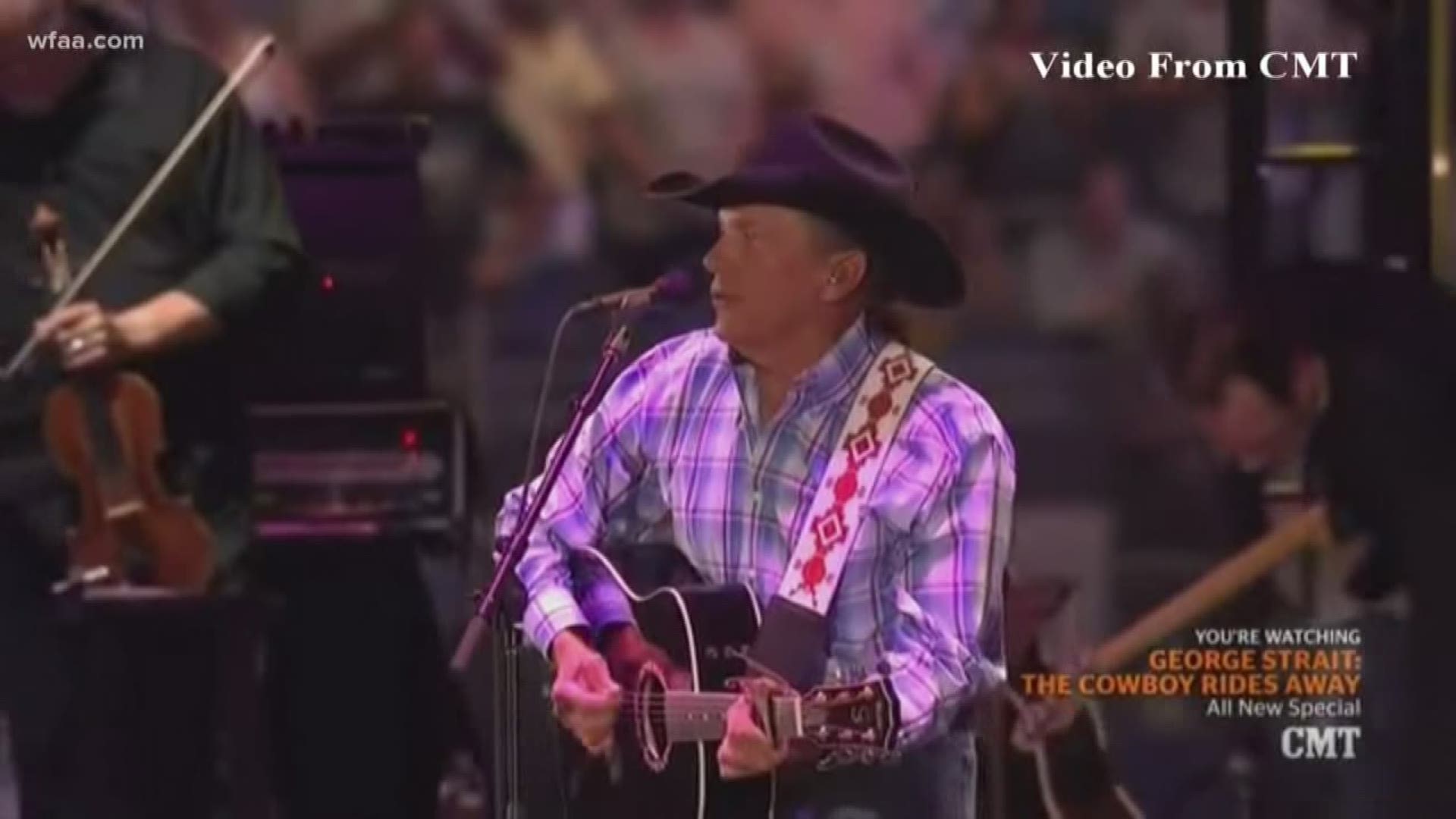 Amid all the brouhaha over waiting hours for tickets to his upcoming Fort Worth show, George Strait put out new music Friday.

Ever since 2015's "Cold Beer Conversation," King George fans have been eagerly waiting for new songs. Strait's new song "Código," about Código 1530, the premium tequila brand he advertises for and invests in, continues a country music tradition that stretches from Hank Williams and the Grand Ole Opry to Maren Morris: Songs as commercials.

Yes, "Código" is a commercial, but it's a well-made one, co-written with Strait's son Bubba and longtime collaborator Dean Dillon. As far as jingles go, it's catchy, and full of the fiddle and accordion one would expect from a Strait song. Here are five things we learned about Strait's tequila endeavors:

1. It's made in Jalisco, Mexico

Strait's lyrics say it all: "They make it down in Mexico/A little state called Jalisco/Where the beautiful agaves grow."

In a Fortune article from July 2017, Strait said he didn't drink a lot of tequila until he started vacationing in Mexico. There, he discovered the Añejo Código and enjoyed drinking it on the rocks or chilled.

3. Código used to only be available for friends and family of the tequila makers

Strait met Federico Vaughan and Ron Snyder (who also made a fortune running the Crocs shoe brand) at the El Dorado Golf & Beach Club, according to a 2016 profile in the Dallas Observer. He liked the aforementioned Añejo Código so much that he wondered where he could buy it. They told him that it had been made by a small group of Mexican families for years, and was only made available for family and friends of the family. When they decided to distribute it out, Strait was on board.

Social media reaction for the song was mostly positive over the weekend.

I love how George Strait absolutely doesn’t give two f&@ks anymore. I also love the true Tex-Mex swing on this track, proving how deep the love goes. https://t.co/KlZTzaa1Ba #countrymusic

George strait and tequila is all I need.

Sounds great, now I wanna try some Codigo! Have a great show in Vegas George.

Strait recently played the T-Mobile Arena in as Vegas on Friday and Saturday, and will continue his residency there throughout 2019, with only three other cities scheduled: Atlanta, Ga., Columbus, Ohio and Fort Worth, Texas (that is, if you were somehow able to get tickets).