As if often goes down with high-profile concerts, the "regular" priced tickets sold out faster than you can say "Amarillo by Morning." 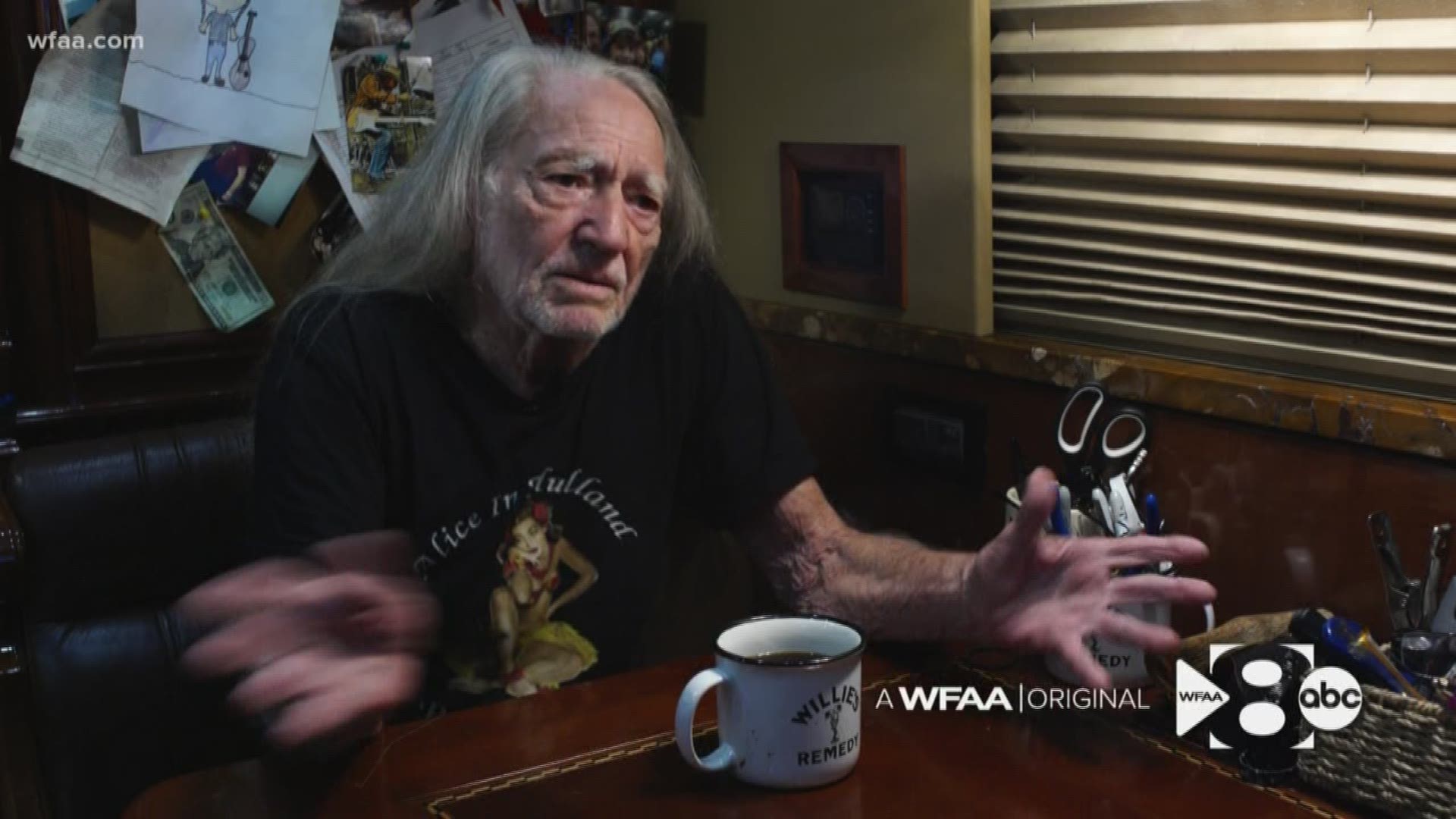 For George Strait fans in Funkytown, 10 a.m. Friday was supposed to be the moment of truth – when tickets for the King of Country’s first Forth Worth show in 37 years went on sale.

A lucky few would allegedly get tickets to see the King of Country at the new Dickies Arena for $19.82 apiece, and the rest would pay up to $250.

But it wasn’t so.

As it often goes down with high-profile concerts, the “regular” priced tickets sold out faster than you can say “Amarillo by Morning.”

Prospective attendees were met with a virtual waiting line that warned of “extended wait times.” A curious mind on the WFAA web team sat through a roughly 20-minute wait, while some angry fans reported wait times lasting an hour or more.

Once fans made it through Ticketmaster’s online queue, they were hit with a sobering reality: “Verified resale tickets” were at least double the prices advertised when the concert was announced.

“Only the fans with deep pockets can afford to see him,” one upset Twitter user wrote Friday morning.

It’s a shame I can’t go see @GeorgeStrait in @CityofFortWorth because nose bleed tickets are over $500.00 all the way up to $2000.00 PER TICKET!!! Only the fans with deep pockets can afford to see him! #georgestrait #itsashame #pricegouging

Others expressed frustrations with virtual lines more than 2,000 strong that led only to tickets price-gouged by scalpers for the highly-anticipated show.

WTF #ticketmaster ?? Every ticket on sale for #georgestrait at #dickiesarena is from a scalper?? Or excuse me, “verified ticket reseller”? Scalping through your own site is the reason you are the most hated ticket company for 20+ years!

Hey @Ticketmaster you could at least tell us before we wait in a 2000+ person online waiting room that, oh by the way, all the @georgestrait tickets @DickiesArena are already sold out because of scalpers and bots. 🤬

SUPER unhappy about how this happened. I can’t believe they advertised $19-$250 tickets, yet allowed EVERY SINGLE ticket to be purchased in presale in order to resell them for $400+. Complete sham.

#Ticketmaster is a complete joke. Waited “in line” for tickets to @GeorgeStrait only to find out that all that’s left are scalper tickets?! WTF?! $400+ for an upper level ticket?!? Are you serious!?! @DickiesArena

The ticket fiasco had some calling for a second show.

@GeorgeStrait Just letting you know that @Ticketmaster ruined our chances of going to your upcoming Fort Worth show.... Waited in line for an hour just to find upper level seats selling for $400... Reccommend doing a 2nd show and selling the tickets at the box office.

The “verified resale ticket” façade is certainly one thing. But the sellout shouldn’t come as much of a surprise to fans.

We’ve seen A-listers sell out venues in a matter of minutes many times before, and Strait himself sold out the 100,000-seat AT&T Stadium in a matter of hours back in December of 2013, six months before his June 7, 2014 concert.

Dickies Arena is expected to have a capacity of just 14,000.

“I think there's hundreds of thousands of people that would love to see George Strait,” said Dickies Arena president and general manager Matt Homan. “Unfortunately, like I said, there's only 14,000 seats for this concert.”

Homan said 2,000 of those tickets sold in pre-sale, and the rest sold out Friday in 30 minutes. He said the secondary market for tickets is not in the arena’s control. They did however limit purchases to six tickets a person.

“We surely wish we could accommodate everyone to see George Strait but he's such a Texas legend, we knew the demand would be very high for this event,” Homan said.

For anyone interested in going stag to see the King, Stubhub had a few single tickets for less than $300 early Friday afternoon.