The King of Country set to play Dickies Arena, his first Fort Worth concert in 37 years

Tickets for George Strait's return to Fort Worth go on sale Dec. 7, and some lucky country fans will score some for $19.82 apiece. 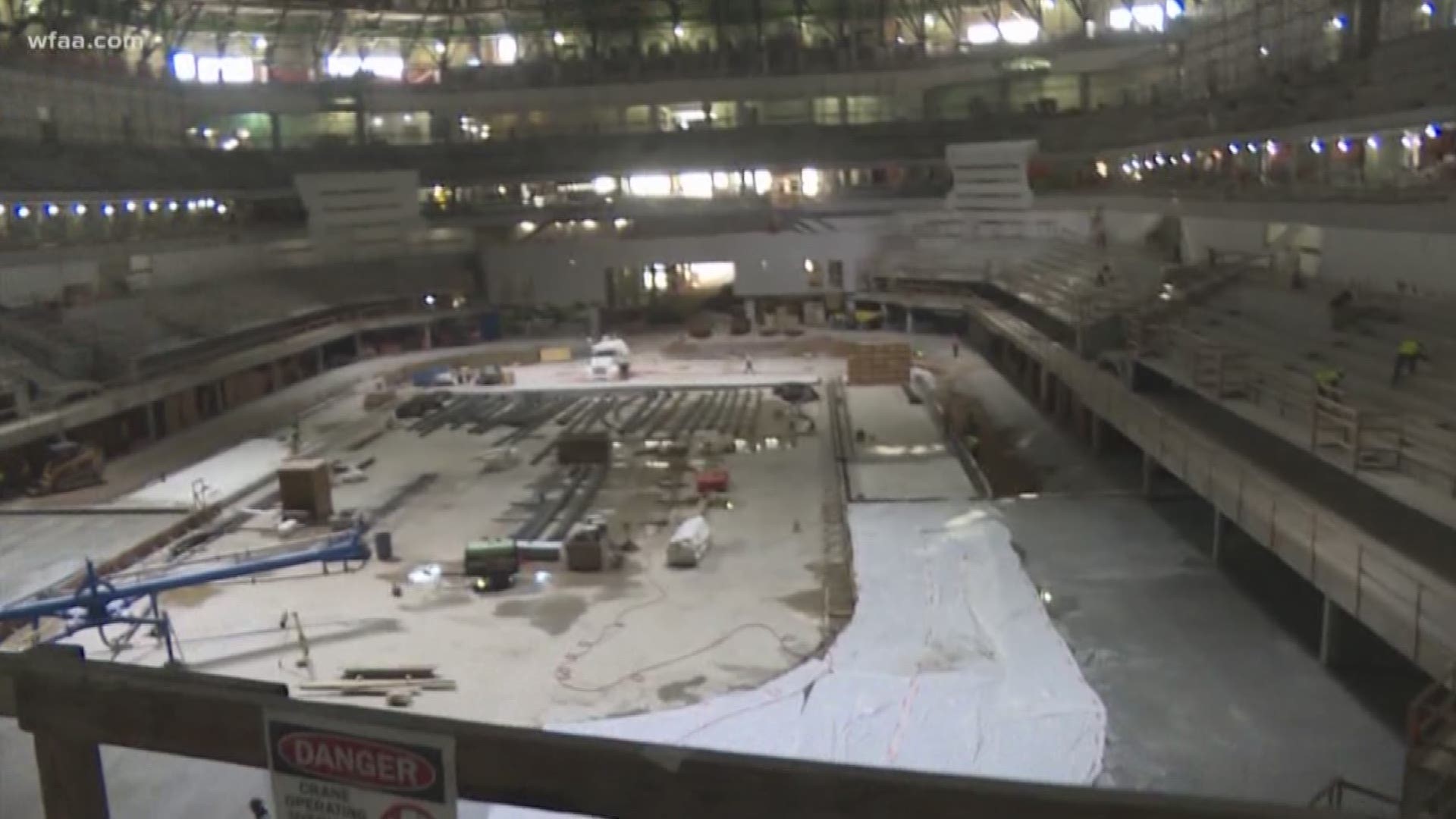 Fort Worth’s Dickies Arena has announced its first concert at the venue, and you’ll want to Write This Down.

Tickets go on sale at 10 a.m. on Dec. 7 through Ticketmaster. A “limited” number of tickets will be available for $19.82, a nod to the last time the King of Country performed in Fort Worth. Exactly how limited that supply will be wasn't immediately clear.

“We are thrilled make Texas legend George Strait our first concert announcement at Dickies Arena,” Matt Homan, the president and general manager of Dickies Arena, said in a press release. “This performance will be in one of George Strait’s most intimate arena settings, and we can’t wait to bring this to Fort Worth."

Asleep at the Wheel, a nine-time Grammy winning band based out of Austin, is booked as the opener.

Strait famously stopped touring full-time in 2014 with the “Cowboy Rides Away Tour,” which concluded with a sold-out show at Arlington’s AT&T Stadium. He has several Las Vegas shows scheduled for this winter, and a March concert date in Atlanta scheduled in 2019.

The concert is the first major event on the docket for Dickies Arena, which is set to open in November of next year, according to its website. TCU basketball has an Oct. 6 date with USC at the multipurpose venue.

Dickies Arena has also been announced as a host for NCAA tournament games in 2022 – the first time March Madness will have come to Fort Worth since 1970.

The 14,000-seat arena is also expected to be the home of the Fort Worth Stock Show and even ice hockey games. More than 5,000 of its seats are being built on a “variable rise system” – which allows them to move in and out or up and down – to accommodate different events.

The arena was initially labeled with a $450 million price tag. Last summer, though, the additional $90 million in expenses were tacked on.