‘All I ask is that those leading the public prayer be young men,’ Wylie mayor writes in email 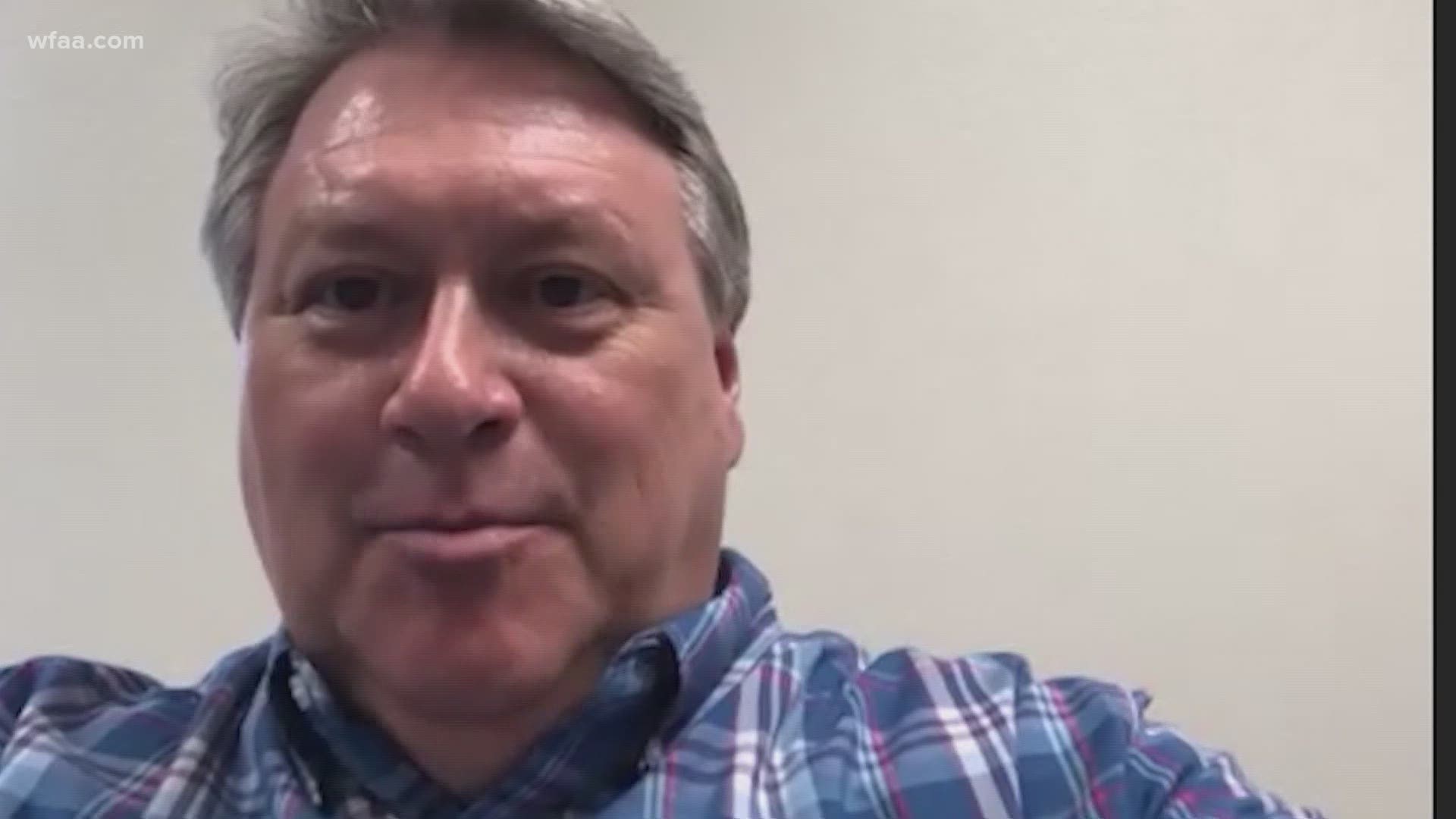 Updated Thursday with reaction to the mayor's statement.

In an email posted online, the mayor of a small town north of Dallas says that women cannot lead prayer at public city council meetings because the Bible forbids it.

Wylie Mayor Eric Hogue cited two New Testament passages in an email to another member of the Wylie City Council, who suggested some local students be allowed to lead the public prayer at the next council meeting on May 26.

“All I ask is that those leading the public prayer be young men,” Hogue wrote on May 17. “As a preacher for the Cottonwood Church of Christ, we take the two verses below literally.”

He then quotes 1 Corinthians 14:34-35, which, according to his email, says: “Let your women keep silence in the churches: for it is not permitted unto them to speak; but they are commanded to be under obedience as also saith the law. And if they will learn anything, let them ask their husbands at home: for it is a shame for women to speak in the church.”

He then quotes 1 Timothy 2:11-12: “Let the women learn in silence with all subjection. But I suffer not a woman to teach, nor to usurp authority over the man, but to be in silence.”

Hogue verified the email's authenticity to WFAA when reached by phone late Wednesday. He clarified his beliefs.

“I believe a lady can be president of the United States,” Hogue said. “I believe a lady can be CEO of a company, the superintendent of a school district. But I believe, and this is me, when it comes to [picking] somebody to lead the invocation at a city council meeting, because of those two sets of verses, I’m going to choose a male.”

Credit: Courtesy photo
Mayor Eric Hogue said in an email to a Wylie City Council member that women should not be allowed to pray at public meetings.

He said he has been pastor at Cottonwood Church of Christ in Wylie since 2010. He is currently serving his last term as mayor after 12 years.

He said he has been married 33 years.

“My wife would not stick around if I was anti, you know, like that. I mean, we are equal partners in everything," Hogue said.

Wylie City Council member Jeff Forrester received the email from Hogue. He told WFAA late Wednesday that he "was shocked by his response."

He said in his nearly five years serving on the council, “I’ve never observed Mayor Hogue ever speak ill of women."

When asked how the email ended up online, he said the city manager told him it was released through an open records request.

The email was posted on a Facebook page run by a member of the mayor's church, as well as on a page called Befuddled by the Clowns, which is devoted to Wylie local politics.

Hogue says since the email's release, he's read some comment's that "have been downright threatening. It’s awful. Again, I know people have a right to voice their opinion.”

“If I am asked my opinion, I’m going to state my opinion and that is what I did in that email," Hogue said.

Women Organizing Women Democrats said Thursday it’s hosting a protest on May 26 from 5:30 to 6:30 p.m. outside of the Wylie City Council chambers at 300 Country Club Road.

“This is about valuing all voices in a public forum,” she said. “This chamber is not Hogue’s church, and he needs to remember that, or he needs to go.”