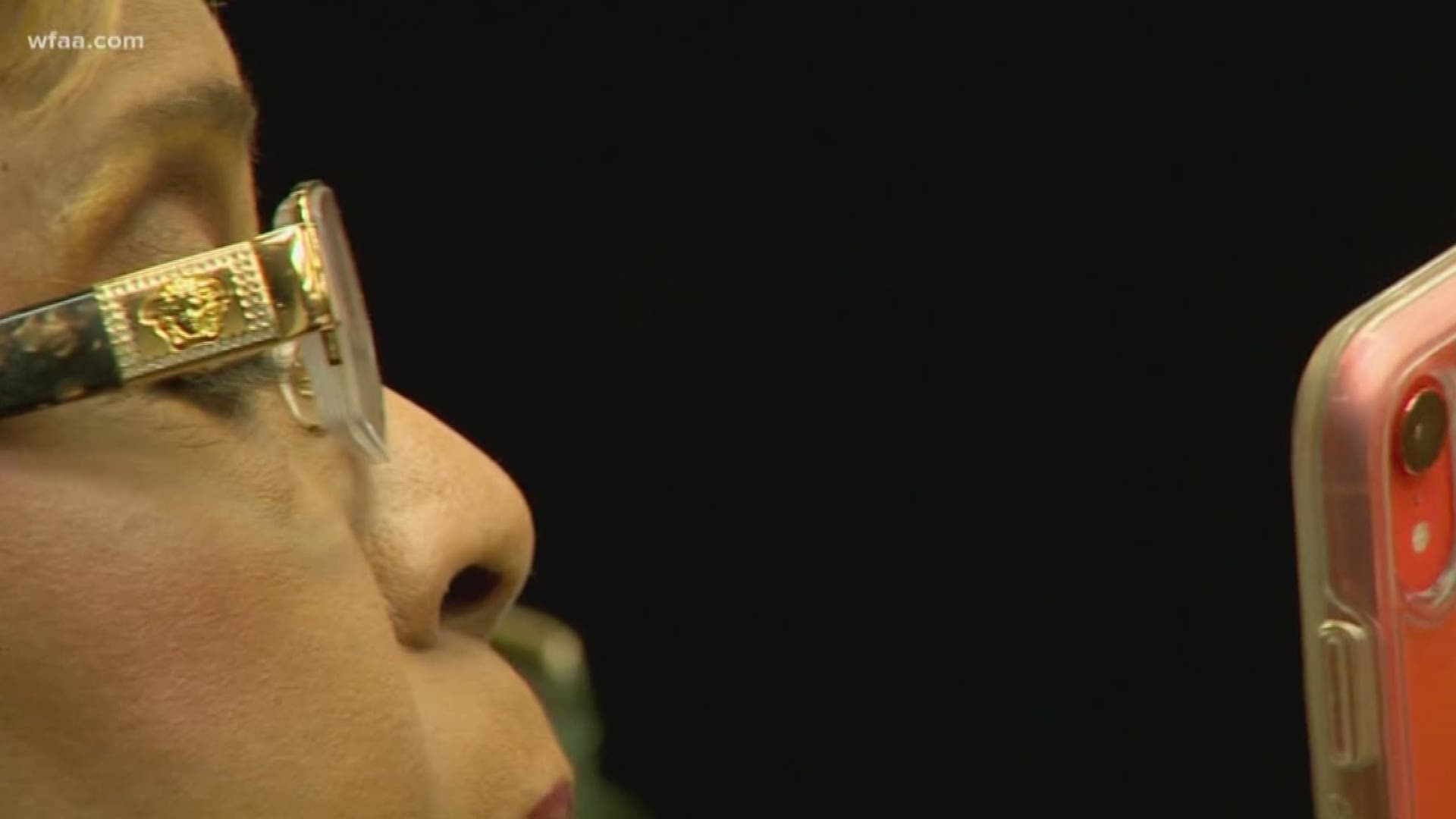 FORT WORTH, Texas — Since Atatiana Jefferson's death, frustration has been on full display in Fort Worth over the relationship between Fort Worth police and the minority community. Tuesday, city council members discussed two steps that are intended to address that problem.

At their afternoon meeting, council members heard from the city manager's office about the hiring of a panel of national experts that is tasked with doing a full review of police department policies and practices.

The city manager's office also presented updates about the hiring process for a police monitor, and that is what raised questions from multiple council members.

A police monitor is supposed to provide civilian oversight of police. Once they are hired, the monitor will be a city employee in charge of a new department.

"We've put together what we think is a fair process," said Assistant City Manager Jay Chapa.

Advocacy groups have questioned the inclusion of police officers in the hiring process for a position that is charged with their oversight. And tonight city council members seemed concerned that they will not have more influence over the people included in the interview process.

Council Members Kelly Allen Gray and Gyna Bivens both took the unusual step of broadcasting the meeting on Facebook Live right from the meeting desk. They also asked sharp questions about whether their constituents would be represented in the police monitor selection.

"People do expect us to have a formal say," said Council Member Gyna Bivens.

Despite two important steps, the city is still far from getting what the Race & Culture Task Force originally recommended: an independent citizens' review board to oversee the police department.

Mayor Betsy Price said a CRB would be put in place after a police monitor is hired. The monitor would be charged with leading that process.

"They'll do several months of study for what best practices are for CRBs," Mayor Price said. "It could be a while."