Fort Worth Police Department will discuss its response times at City Council Tuesday. 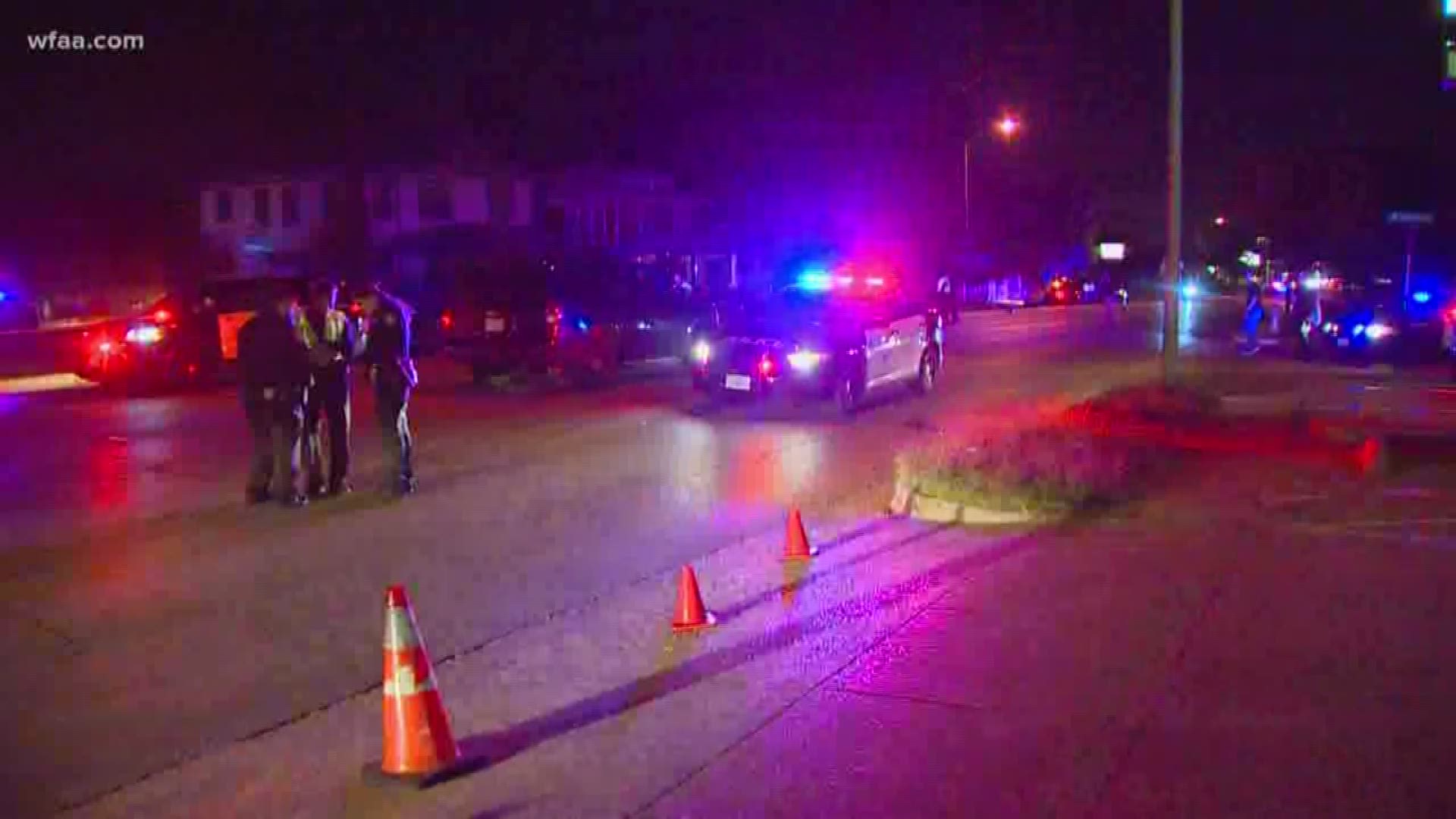 FORT WORTH, Texas -- It was night time when Sandra Garcia says she called the police to report a prowler in her north Fort Worth backyard just a few weeks ago.

When asked how long it took for Fort Worth police arrive, she said, "I would say they were here within 10-15 minutes."

It was shorter than response times she's seen over the years, but still long enough to raise concerns.

"What if it had been someone with a gun?" she said. "It was slow. It was improved, but it was slow."

Police response times will be under the microscope Tuesday at Fort Worth City Council. According to a pre-council report, "priority one" calls-- where there is an imminent threat to human life, like a shooting or a burglary in progress-- are taking police city-wide on average 9:27 to respond.

"No, we're not comfortable with that number. Certainly not," said city councilman Dennis Shingleton.

"I think we would consider it, yes," Shingleton said. He says he wants to hear from police first, as well as the consulting group, which is analyzing the response times.

Fort Worth PD currently has around 1,700 sworn officers, sources said. Shingleton said that's the most they've had in years.

"Just based upon these one-quarter numbers, I don't think we ought to pull the panic button and say we're going to increase staffing immediately," he said.

But from those who've had to wait before, like Sandra Garcia?

"I definitely think we need more officers," she said.