Wayne Seals says he does not blame police for killing his son Cody, who was holding a flashlight when he was shot during a SWAT standoff. 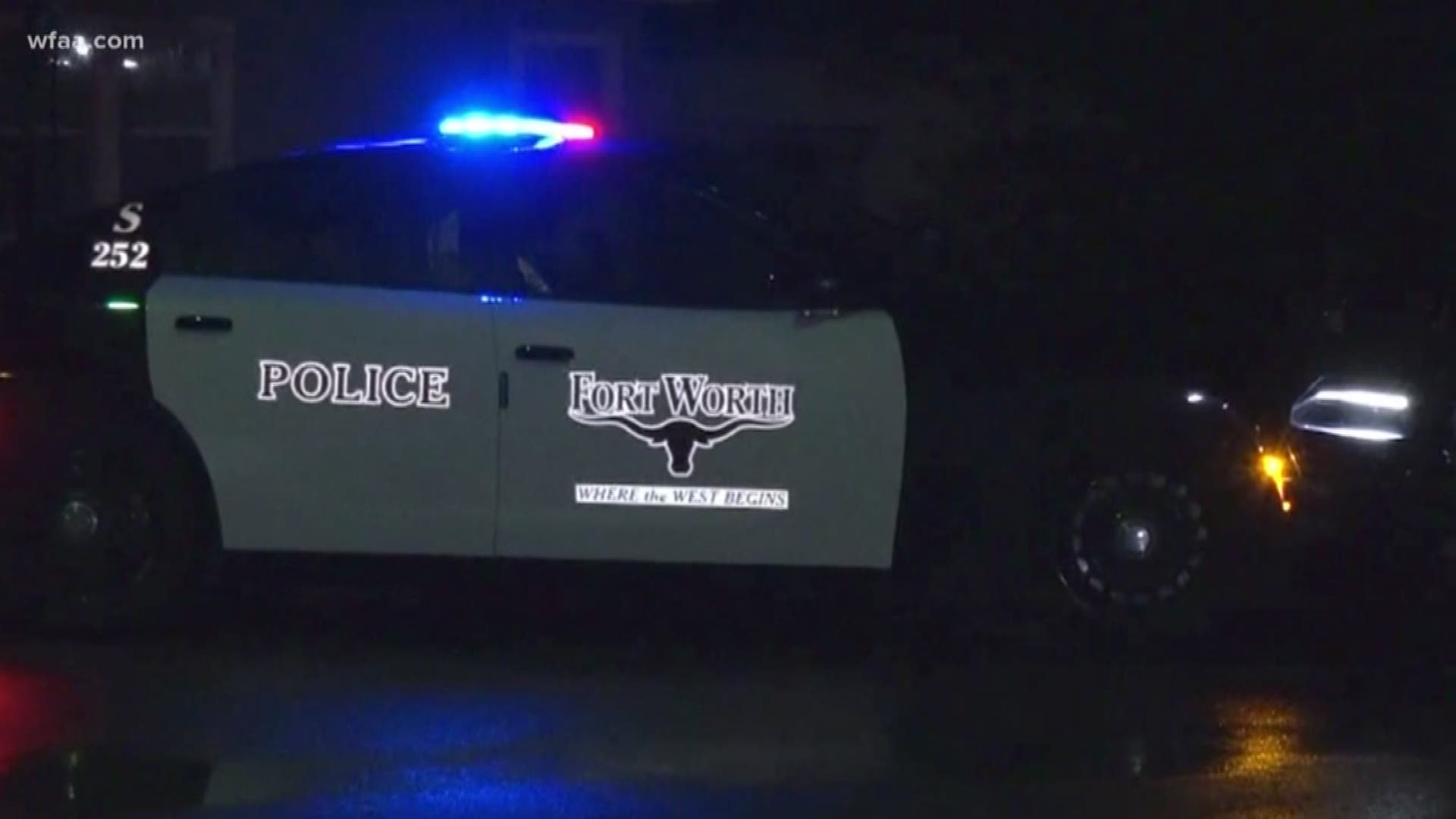 FORT WORTH, Texas — The father of a 38-year-old U.S. Army veteran killed by Fort Worth police during a SWAT standoff says he doesn't blame the officer who pulled the trigger.

Officers believed Cody Seals was armed when he was shot and killed Saturday night. The incident escalated from a domestic abuse call to a SWAT standoff.

Cody Seals was holding a flashlight, not a weapon, officials said Monday.

His father, Wayne Seals, says he is devastated but does not blame Fort Worth police officers.

"It's not their fault," he said. "They believed it was a flashlight on a rifle."

Wayne Seals explained what led to the shooting Saturday at his 6th Avenue home. Cody Seals was "in a rage" Saturday, using a crowbar to beat things around the property.

Wayne Seals called police on his son. Cody Seals had served in Iraq and suffered from post-traumatic stress disorder, the father said.

When officers arrived, Cody "ran them off" with one of his "several guns," Wayne Seals said.

That prompted the standoff.

Eventually, Cody Seals came outside in a shooting stance "while holding an illuminating object consistent with a weapon-mounted lighting system," according to Fort Worth Police Department officials.

A SWAT officer fatally shot him, thinking officers "were about to be fired upon," officials said.

"This is an unfortunate outcome," said Alex Piquero, a criminology professor at University of Texas at Dallas. "We just have to sit back and understand the context a bit."

Piquero says officers make split-second decisions based on the information they have at the time.

"They don’t have time. They can't say, 'Hold on, I'll be back in 20 minutes and we’ll figure this out.' They cant do that," the criminologist said. "That’s not to give them a free pass, but that’s just to say that’s not an easy job. And they're trying to protect a bunch of people, not just their own lives."

The SWAT officer who shot Cody Seals remains on leave while the incident is investigated. The officer is a 10-year veteran of the department. 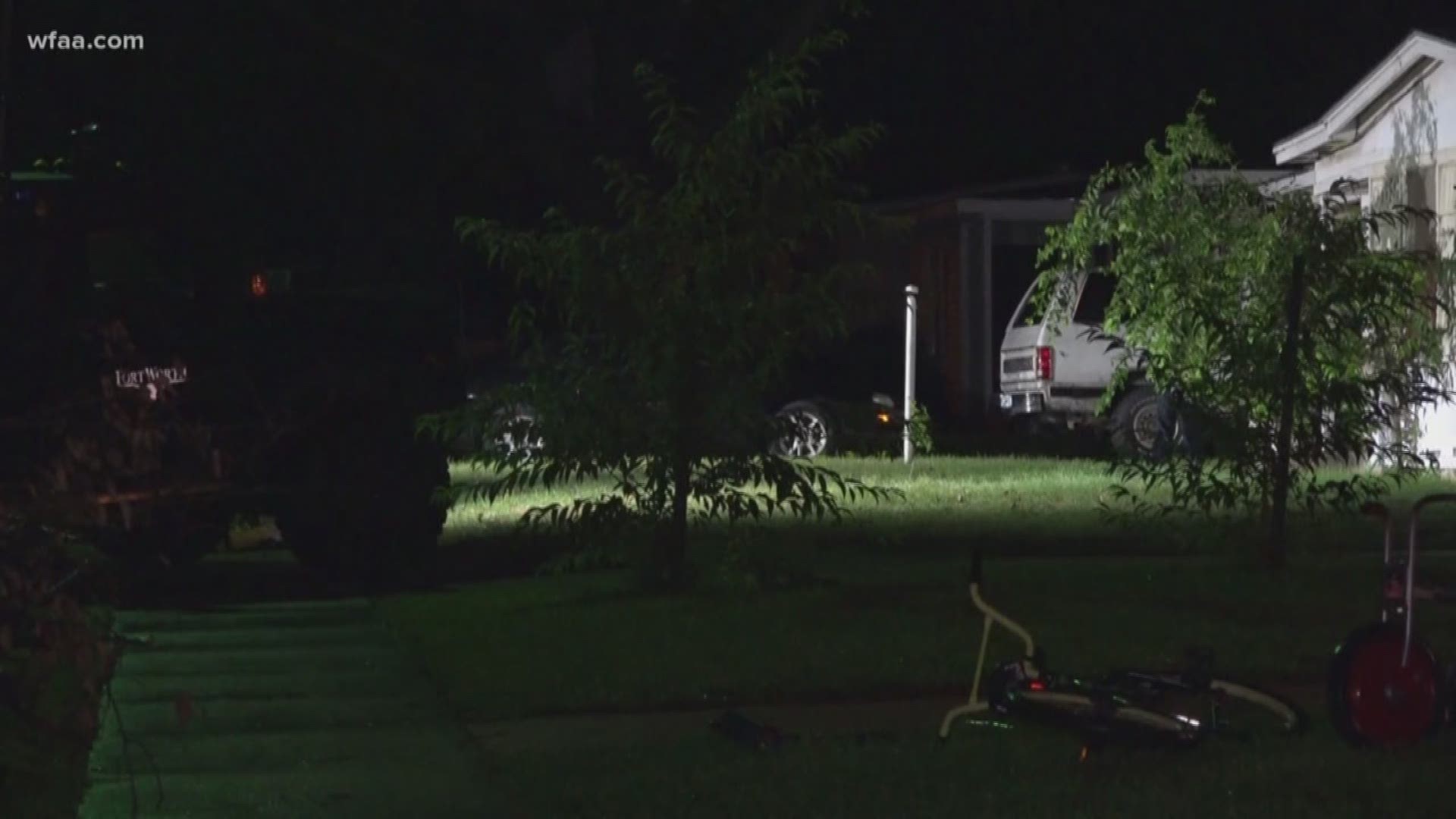