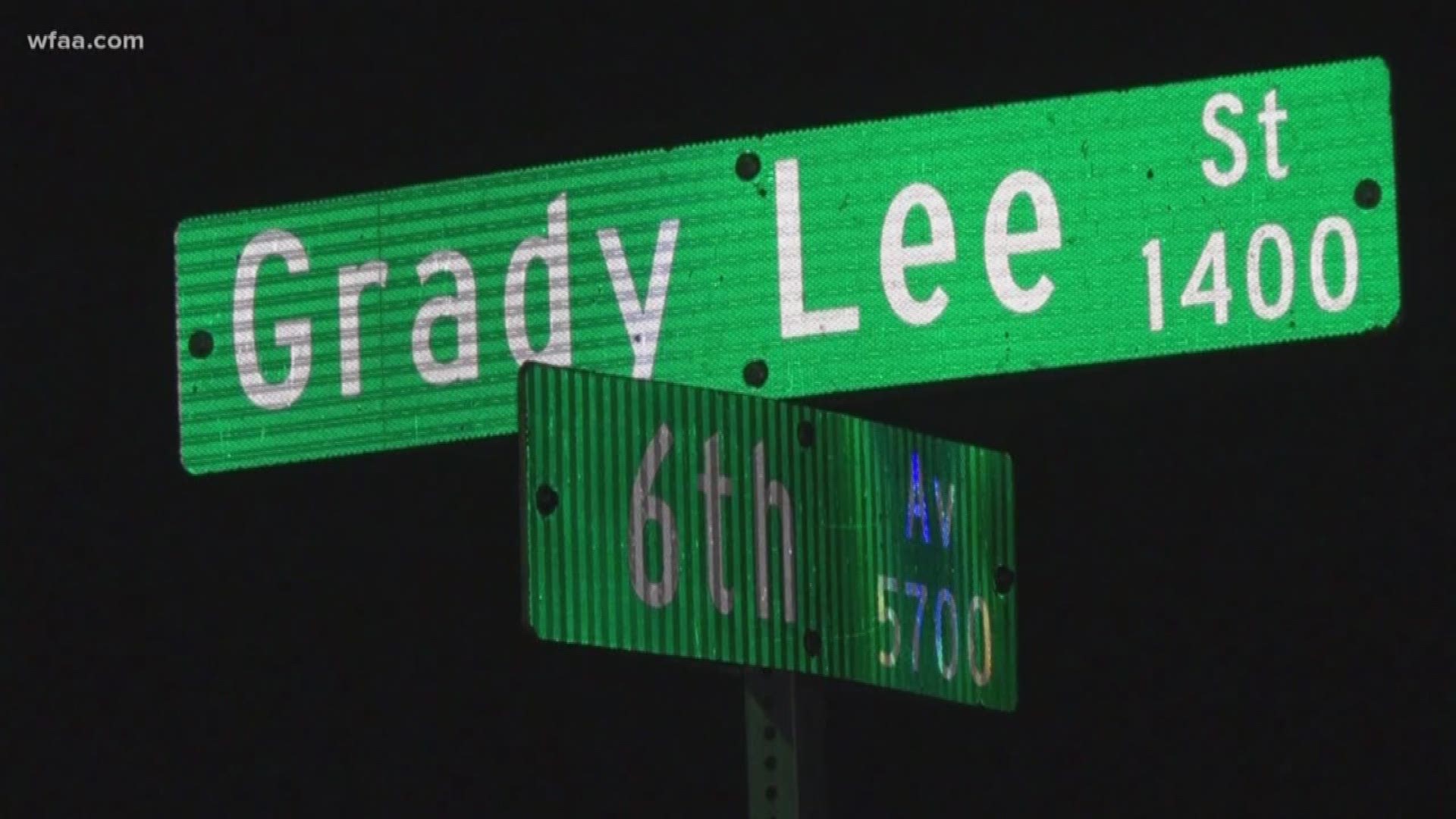 FORT WORTH, Texas — A Fort Worth SWAT officer is on leave after shooting and killing an armed man who police say threatened officers Saturday night.

The incident began at 6:37 p.m. when officers were dispatched to a domestic disturbance at a home in the 5700 block of 6th Avenue. As officers arrived they say the man pointed a weapon at them and barricaded himself inside the residence.

SWAT officers responded and attempted to negotiate with the man. Officers say sometime later the man walked out the front door “and presented a threat to SWAT officers” who responded with deadly force.

The man was pronounced dead at the scene. No officers were injured.

The incident is under investigation by Fort Worth police major case detectives and well as Fort Worth police internal affairs unit. Findings will be presented to the Tarrant County District Attorney for review.

The SWAT officer has been on the force for 10 years and has been placed on administrative leave, which police say is standard procedure.